Many people throughout the world know Spain for its rich culture and history, gastronomy, and sunny climate. Second only to France as a European tourist destination, it attracts millions of foreign tourists each year. Most of them head for the coastal resorts or the major cities. But for those who choose to scratch below the surface, this unique country offers some of the most important natural habitats in Europe, and within them, some amazing bird life.

Its geography is a key point here: It provides one of the shortest sea crossings between Africa and Europe, and vast rural spaces with extremely low human population density. Bird watching first became popular in areas such as the mountains of the Pyrenees in the north, the wetlands of Andalucia in the south, and the open plains of Extremadura in the west. All are fabulous environments with their own emblematic species.

But in more recent times, the Valencia region in the east of the country has begun to attract birders from around the world. Known as La Comunidad Valenciana, this autonomous region comprises three provinces—Castellon, Valencia, and Alicante, with the progressive city of Valencia situated on the Mediterranean coast, at its heart. In terms of importance to bird life, it has two distinct key factors: first, the diversity of the region’s natural habitats, and second, the fact that it’s located on a major migration flyway. Although there is still some progress to be made, both the local population and regional government have an increasing awareness of the importance of its natural surroundings and the need to protect them. As such, the area currently contains 22 designated natural parks. The extra level of protection that such a status affords is seen by many as critical to the long-term environment aims of the region.

Now, let us begin to scratch below the surface! If one looks beyond the coastal resorts and long golden beaches, a huge system of coastal wetlands are revealed, including salt marshes, freshwater lagoons, and extensive reed beds. These not only provide crucial resting and feeding points for millions of migrating birds, but breeding grounds for species such as glossy ibis, squacco heron, purple heron, little bittern, whiskered tern, and collared pratincole. Many successful conservation projects in the area have resulted in considerable growth in the population of endangered species such as marbled teal, purple swamphen, white-headed duck, and Audouin’s gull.

As we journey away from the coast, heading west, we don’t need to travel far until the mountains of the interior are before us. These peaks are not alpine in nature, but extend up to around 5,900 feet above sea level. This is the territory of the region’s raptors, which benefit from very little human activity and an abundance of prey, particularly rabbit. Eagle owl, golden eagle, booted eagle, short-toed snake eagle, and Bonelli’s eagle all breed here. The huge limestone cliffs also provide nesting habitat for griffon vulture and Egyptian vulture. They share these wild surroundings with birds from other families such as alpine swift, blue rock-thrush, black wheatear, and, in the winter months, alpine accentor.

Having crossed these rocky natural barriers that protect the coastal regions and help to provide them with such a mild climate, we’re instantly faced with open farmland and steppe. The sudden change in landscape is accompanied by an equally dramatic change in bird life. Europe’s heaviest flying bird, the great bustard, can be found here, together with other steppe-dwelling birds such as little bustard, pin-tailed sandgrouse, and black-bellied sandgrouse. In summer, daytime temperatures can soar to over 100 degrees Fahrenheit and plummet to below 30 degrees F in winter—it’s a fascinating place to visit, but a tough place in which to live. So, it’s time to head back east, and down to sea level!

Taking a different route back, we can explore some of the region’s forests and extensive olive groves. These are home to species such as hoopoe, crested tit, firecrest, western Bonelli’s warbler, and short-toed treecreeper. In the spring, spectacularly colorful migratory birds such as golden oriole and bee-eater arrive here to breed.

Our journey’s end takes us back to the Mediterranean Sea. Some of the small islands just offshore provide nesting territory for Eleonora’s falcon and the tiny seabird European storm petrel. In winter, one can catch sight of large rafts of both yelkouan and Balearic shearwaters. Gannets can also be seen flying low over the waves, usually in spring as they head to their breeding grounds in Northern Europe.

So, our scratch below the surface has given us a glimpse of a wealth of different habitats supporting equally diverse bird life. As more people begin to actively take part in birding here, more and more surprises are revealed. But that’s nature, and that’s what makes our hobby so fascinating, wherever we may be. 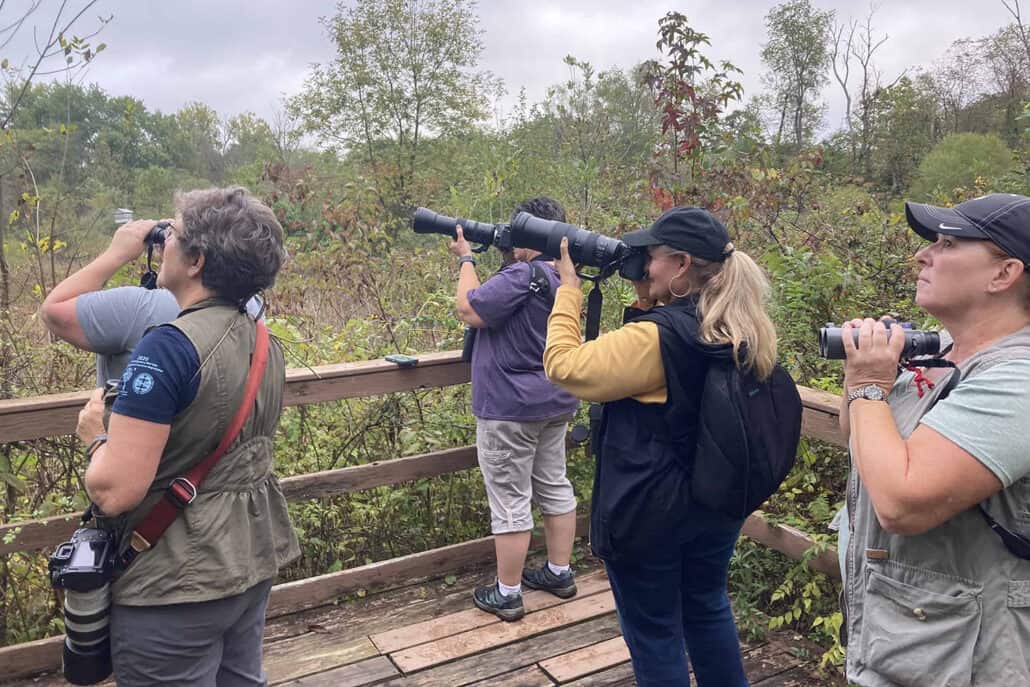 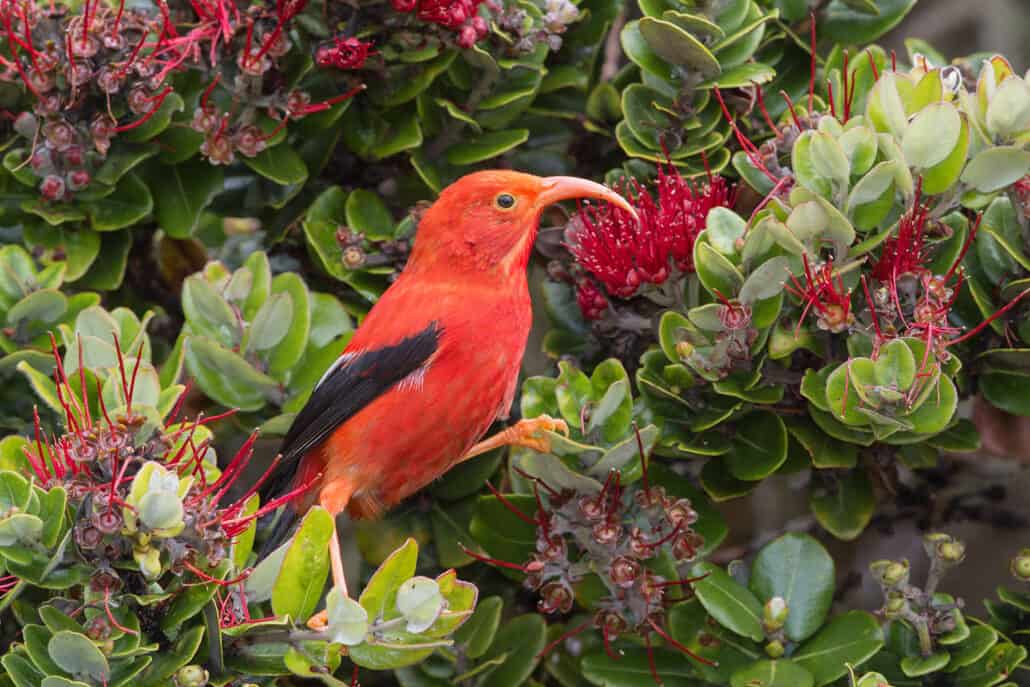 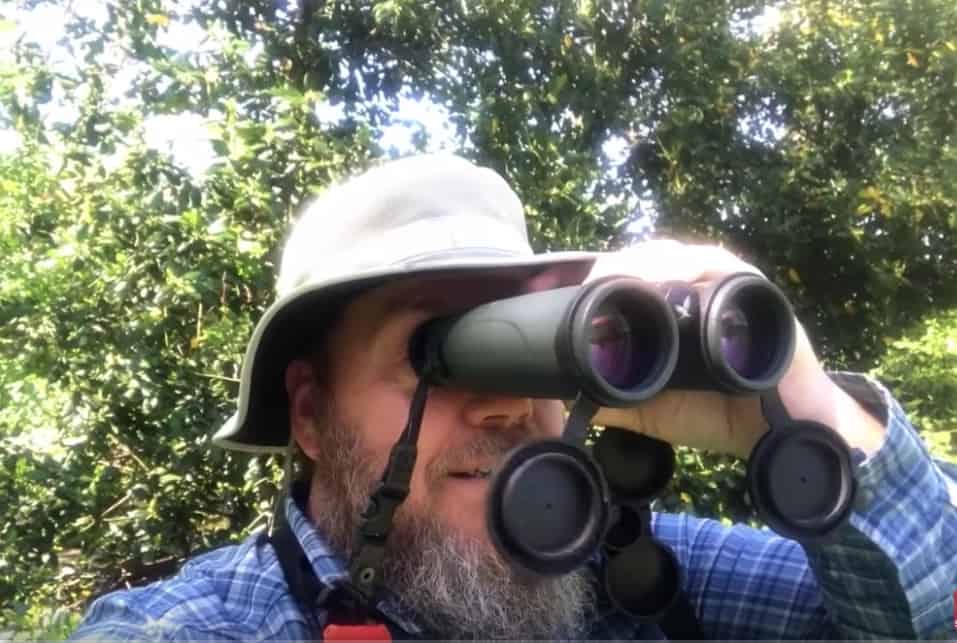