In case you missed it, last weekend, October 17–18, was the first Global Bird Weekend, “a new venture that aims to inspire birdwatchers to come together as a global community and celebrate birds, by participating in birdwatching, birdwatching events, citizen science and conservation.” The agenda for the weekend obviously included birding on Saturday, known as October Big Day, and then Sunday was designated as a day of sharing—particularly by submitting Saturday checklists to eBird as well as connecting with nature through art or birding with friends and family.

Well, the eBird checklists are in, and a resounding 7,000 species were reported in over 76,000 checklists submitted by more than 31,000 participants from more than 120 countries around the globe. WOW! We here at Bird Watcher’s Digest were thrilled to support this event with two groups from our team out birding bright and early Saturday morning to see what they could see in our little corner of the world.

Editor Dawn Hewitt reports from Marietta on how their morning went:

“Bruce, Wendy, and I met at the Ohio River Islands National Wildlife Refuge headquarters in Williamstown, WV, which is just a stone’s throw across the Ohio River from BWD’s home base in Marietta, Ohio. It was a chilly, foggy morning, but the bird feeders, meadow, and trees behind the refuge office were full of birds. In our first half hour of birding, we tallied 18 species, including a late-migrating Cape May warbler among a flock of yellow-rumps.

We were soon joined by Michael Schramm, staff naturalist at the refuge, for his weekly Saturday morning bird walk. A winding path down to the river bank took us past colorful autumn foliage and through a sparrow hangout, where we tallied field and chipping. The river was misty, and we scored belted kingfisher as heard-only, but a big, dark bird perched on the far bank. At that distance, at first we thought it might be a cormorant, or maybe a great blue, or a juvie bald eagle.

Thanks to Wendy’s 10x Leica Noctivid, we were able to confidently ID it as a first-year bald eagle. When it flew, it confirmed our observation. As our team broke up, we had 34 species on our two eBird checklists. But on the way back to Marietta, I added four incidental observation checklists, adding rock pigeon, Cooper’s hawk, Canada goose, and wood duck, for a team total of 38 species.”

“I was supposed to take these girls on a spring bird walk, but of course Girl Scouts went on hiatus along with everything else last March. But a fall walk turned out to be the perfect socially distant activity to kick off our new scouting year and bring the girls back together. I chose to take them to this particular park because it has a beautiful, easy trail that starts in woods, then moves alongside a meadow, and ends at a pair of duck blinds at Thoreau Lake.

Our checklist of species seen was fairly small, only 12, and most of them fairly common birds. But this is what I love about hanging out with young birders—they are excited about EVERY bird. The cardinals, the robins, the mourning doves—each one was met with the same level of enthusiasm and pointing and calling friends over to see. You can then imagine their excitement upon seeing something a little less common, like a white-throated sparrow or wood duck!

I really can’t think of a better way to celebrate Global Bird Weekend than with a group of budding bird watchers to remind you how special every species is and to help you see even the everyday birds with fresh eyes.”

We hope you’ll join us next October for the second annual Global Bird Weekend, and in the meantime, that you’ll make a point to get out there with the birds in your little corner of the world. 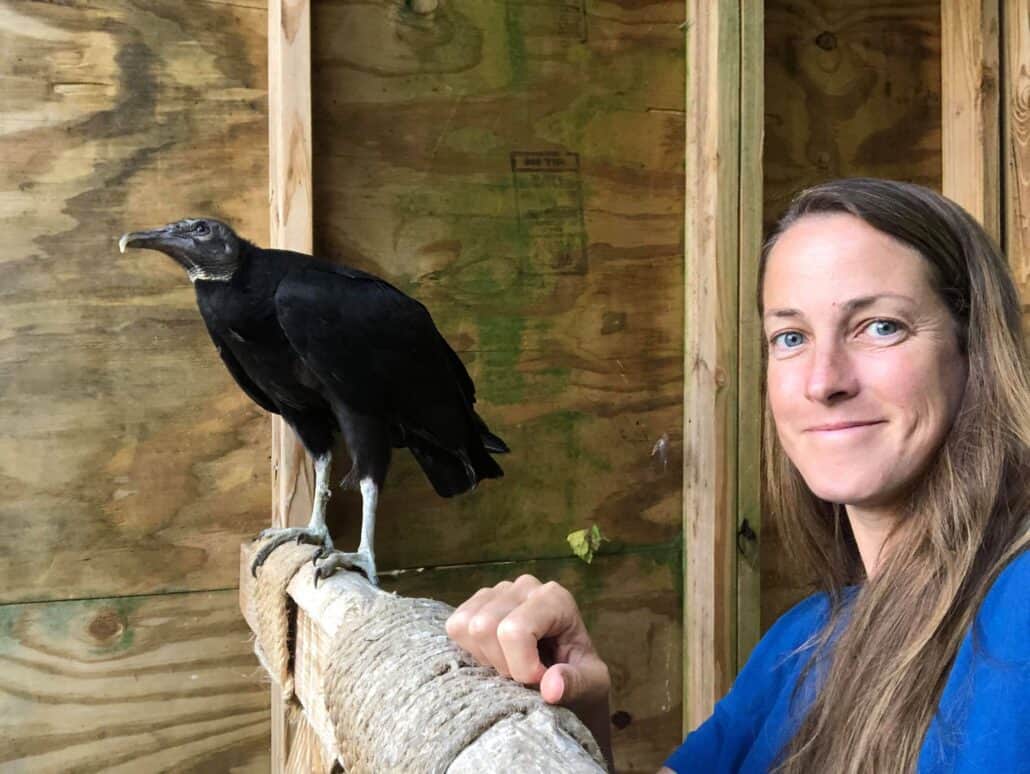 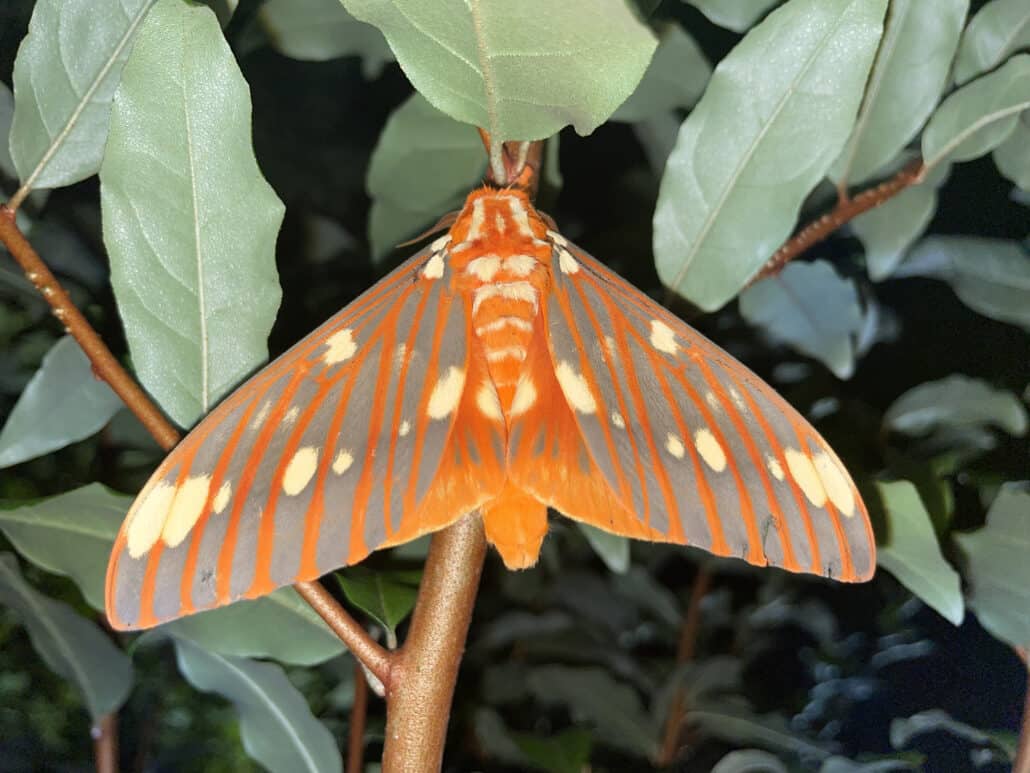 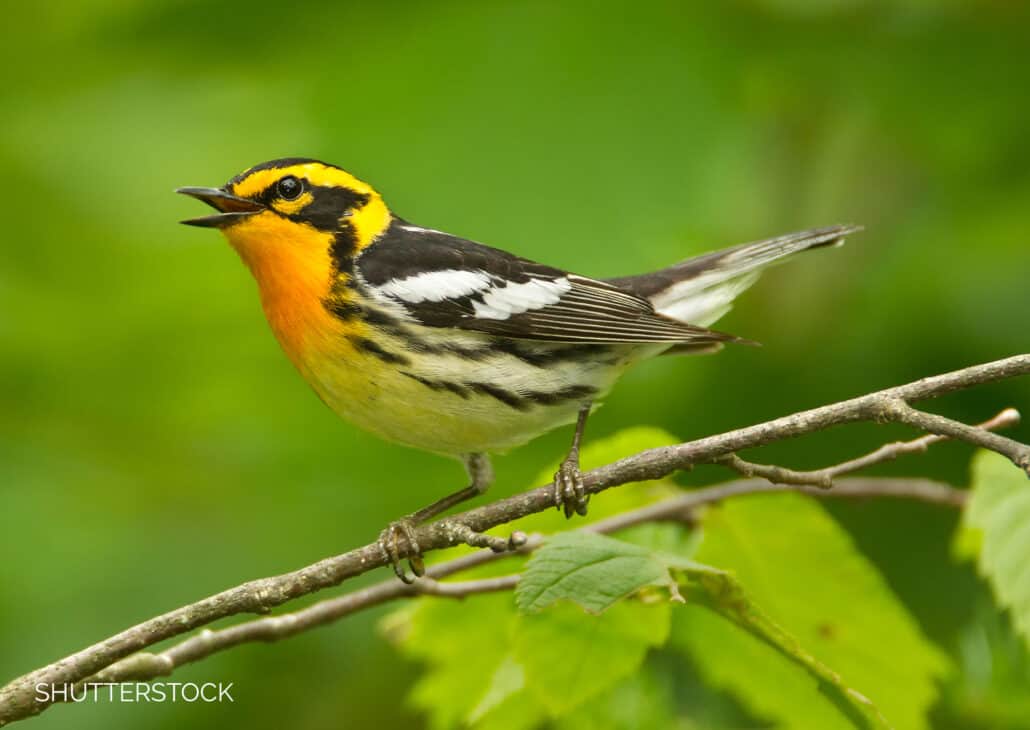