Heatwaves can have a negative impact on breeding birds, according researchers at Lund University in Sweden. Overheated birds have smaller offspring with lower chances of survival, their study showed.

In spring 2018, Andreas Nord and Jan-Åke Nilsson, researchers in the Department of Biology at Lund University, presented results showing that small birds reach a body temperature well above normal while working hard to support a large brood while nesting. They found that birds that are able to get rid of excess heat more easily have larger and more viable offspring.

The study was conducted on Eurasian blue tits, a species that produces very large broods—commonly 15 per pair. Parents are forced to bring food to the nest hundreds of times every day. In order to make it easier for the birds to lower their body temperature, the researchers trimmed the feathers on the breast and abdomen of half the birds in the study (the intervention is harmless as new feathers grow in after a couple of weeks). The other half served as a control group. Both the trimmed and the untrimmed birds had small transmitters mounted on their legs to measure how often they flew in and out of their nest boxes.

The birds were subsequently left undisturbed until their offspring had reached their final size, and were then recaptured and weighed and had their body temperature measured. The researchers also checked the offspring to see how the parents’ varying ability to get rid of excess heat had affected their progeny.

The results showed that parents with trimmed feathers had a lower body temperature and weighed more than untrimmed parents at the end of the breeding season. In addition, the offspring of trimmed parents were larger and often heavier. The measurements also showed that parents who could more easily get rid of their excess heat did not use their energy on feeding their young more frequently than parents in the untrimmed control group.

“It is important how large the offspring are just before they leave the nest. Their size tells us a great deal about their chances of surviving and reproducing,” Nord concludes. 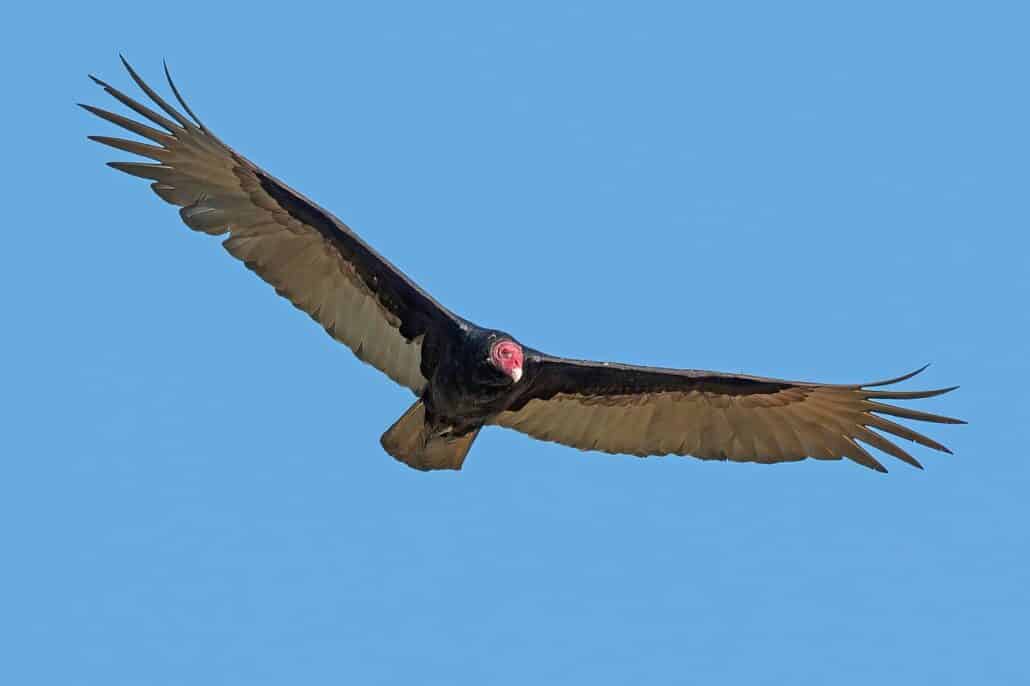