Saving the Wakarusa Wetlands: Land Development and the Project to Mitigate its Impact

by Dave McDermott, excerpted from the November/December 2010 issue of Bird Watcher’s Digest

The bulldozers are getting closer. For two decades, development of a four-lane highway loop around Lawrence, Kansas, has been closing in on the place where I take my lunchtime walks and look for birds in the morning and evening. Now the public-comment periods have expired, the environmental impact statements have been written, and the permits have been issued. Soon four elevated lanes of speeding cars and noisy trucks may divide the Wakarusa Wetlands.
The sluggish creek where beavers make their dams will be filled in. The boardwalk across a marsh that’s a particularly good place to see winter sparrows will be paved over. The ragged stand of cottonwoods where spring warblers stop to rest will be cut down. The cattail marsh from which the whistles and chirps of song sparrows compete with the squawks of herons and egrets will roar with the sound of traffic speeding between Topeka and Kansas City. The wet prairie over which short-eared owls fly in low undulating circuits will be slashed by trucks at highway speeds. The vista across a mile of wetland and marsh to the valley of the Wakarusa River will be blocked by a raised roadway.
The impending construction seems an unmitigated disaster. Unmitigated, however, is exactly what it is not. Along the construction corridor, just south of where the new highway may soon be built, a mitigation project is taking shape. To win permission from the Army Corps of Engineers to fill in part of the wetlands, the Kansas Department of Transportation is buying up adjoining farmland to replace the wetlands that will be buried under the highway. Roger Boyd, a retired biologist from nearby Baker University, and his crew of bulldozer operators are working to reshape the land to hold water in ponds and marshes.
The loss of a piece of my lunchtime birding wetland will not go unmitigated. Across the road, my fellow bird watchers and I will gain up to 370 acres of manufactured habitat, reclaimed from farmland that was itself claimed from the floodplain a century ago. Bulldozers will erase the elevated rows the farmers made and replace them with sinuous swales that suggest the pattern of old river channels snaking across the floodway. An interpretive center and trails will be built. Boyd hopes to see a youth camp on the banks of the Wakarusa River, arguing “there’s a big difference between a two-hour field trip and spending a night listening to the barred and great horned owls.” Perhaps the center and camp will help awaken a love of birds or marshes in a new generation. Those young birders might be the ones who find the way to save the next marsh while providing safe roads for our cars and trucks. 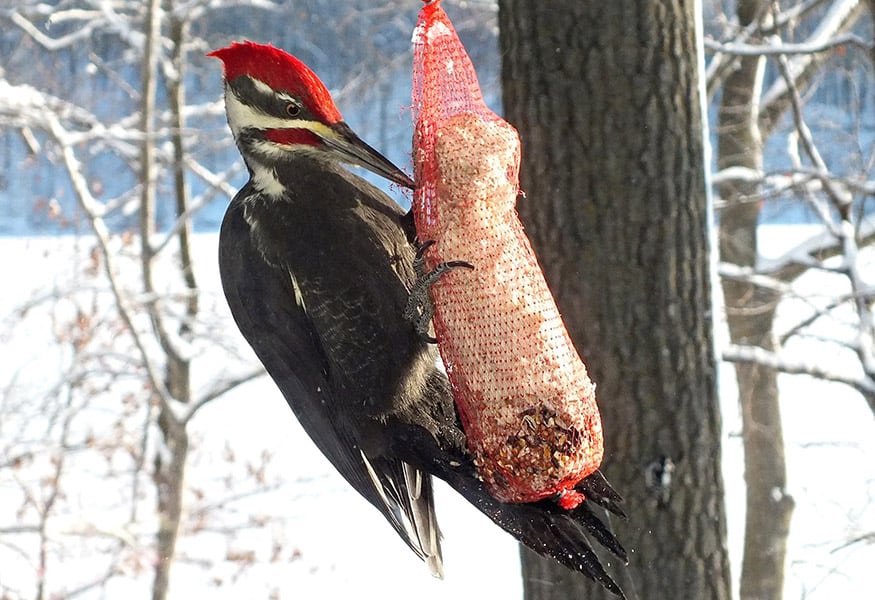 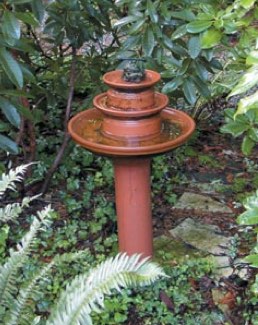 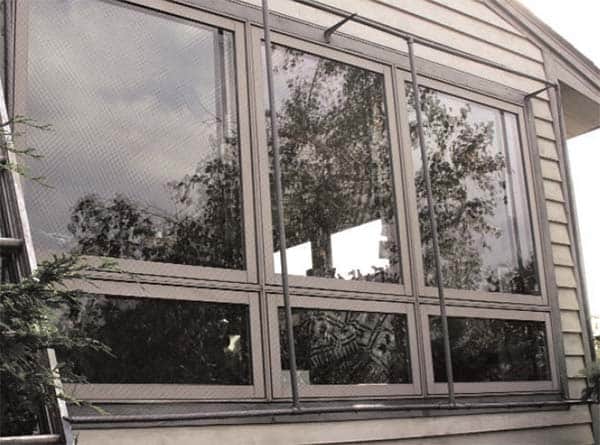