Keep your birdbath clean. It’s a simple adage, oft repeated, but there are reasons to be scrupulous that go beyond hygiene and aesthetics. Of course, the birds’ health comes first. If we’re going to provide water, we owe it to them to give the bath a good scrubbing when droppings and algae foul the water. Bird droppings contain nitrogen, which is algae fuel, so the quicker we get rid of them, the cleaner our bath will stay.

I’m often asked how to clean a birdbath. People have heard that a drop of bleach in the water will prevent algae growth. Well, maybe. Thanks probably to my German heritage, I’m more of a scorched-earth practitioner. The Bird Spa, a birdbath with a recirculating fountain, gets slimy every three days in summer. I drain the reservoir and bowl and sprinkle Comet sink cleanser liberally over the bowl, letting it sit for a moment while I clean and refill the eight-gallon lower reservoir. I then use a stiff scrub brush, going over every surface twice, and rinse the bowl thoroughly before reassembling the spa and refilling the reservoir. Yes, I do this every three days. It’s a lot of work, and I’ve yet to see a show of hands from volunteers when I announce—rhetorically, of course—that the Bird Spa is slimy again.

I like things to be clean. But I do it for the birds. This may sound like a scene from Snow White, but when I march into the yard with my Comet and scrub brush, and move to uncoil the nearby hose, a little cheer rises up from the goldfinches who mob the bath. Cardinals stand at attention. Bluebirds call softly and fly closer. Titmice high-five each other. Two by two, birds stack up in the branches of the birches, which lean gracefully around the Bird Spa.

Their twittering sounds joyful, anticipatory as they watch me at my labors. I’ll look up, talk to them, and laugh. And when I’ve rinsed the bowl one last time and restarted the burbling fountain, sending clean water splashing, they don’t hesitate. Before I make it to the front door, the spa is ringed with birds that are jostling to be the first to bathe. I retreat to the studio, camera at the ready, because the best birds come to a clean bath. So keep your birdbath clean, for the birds and for you. 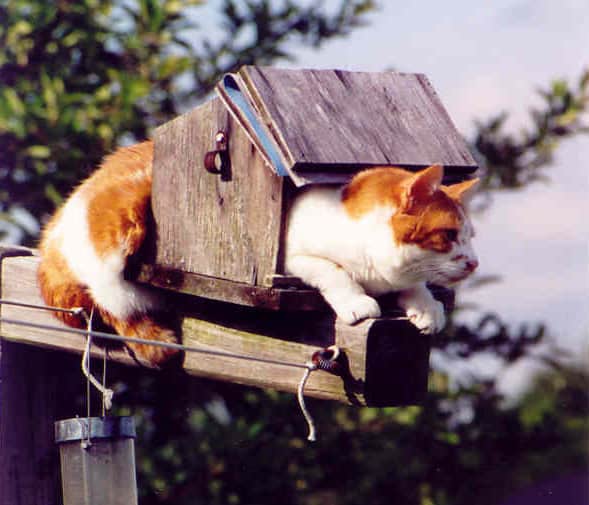 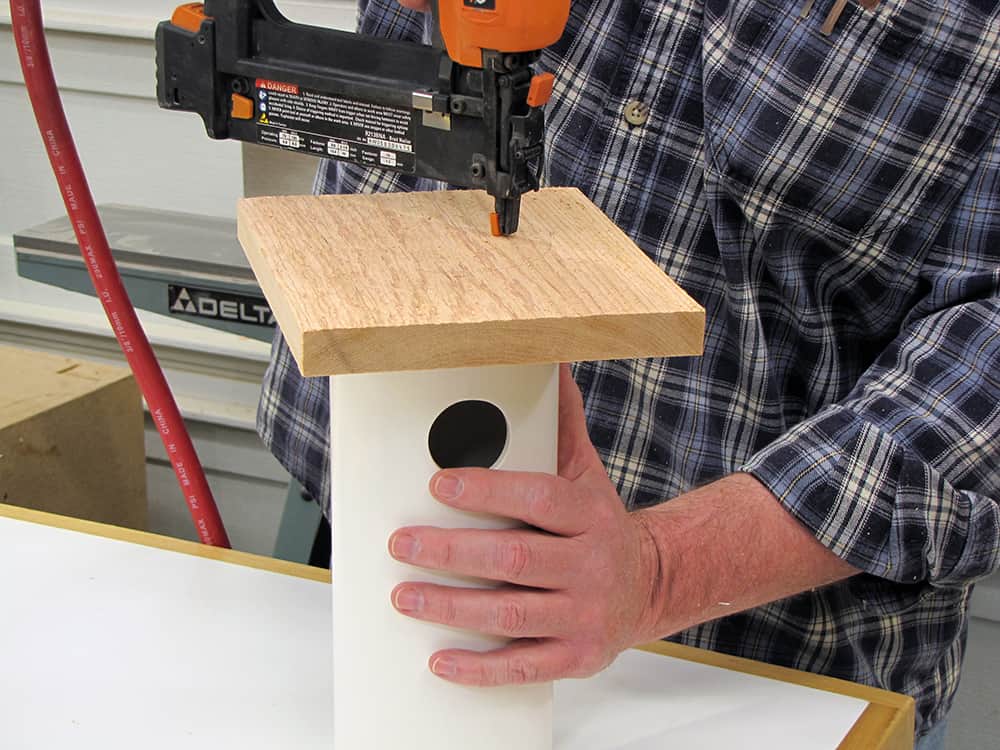 1 thought on “My Way: Birdbath Tips”