Frigatebirds have long, forked tails and distinctive plumage. Their average wingspan is 90 inches—that’s almost 8 feet! Despite its long wings, this bird has relatively small feet that contribute to its awkward movements on land. They rarely walk or swim. This rather prehistoric-looking species can soar above the clouds effortlessly and stay aloft even while sleeping. Adult males are equipped with an inflatable reddish-orange pouch that can expand to the size of a giant balloon and is used to attract females.

The magnificent frigatebird is usually silent, calling only when coming in to land, during courtship displays, and when begging for food.

Magnificent frigatebirds nest on islands in tropical seas, but you may find them flying over ocean waters in the summer. Look for them along southern shorelines on clear days between May and October. It is best to begin watching mid-morning when the thermals have risen. In Florida you may see these birds over the water year-round. These birds are rarely found inland, but vagrants do sometimes show up in unusual places through the United States. Because frigatebirds lack waterproof plumage, they are rarely, if ever, seen sitting on the water.

Frigatebirds eat fish, young turtles, squid, and nestlings of other birds. They forage from the air as well as from the water’s surface. They also steal food from other work-oriented seabirds, like pirates! Their great aerial agility enables them to chase after other birds until the chased bird regurgitates its recent meal, which the frigatebird will catch before it hits the ocean.

The magnificent frigatebird nests in colonies on platforms of sticks placed high enough to get enough wind under its sails upon takeoff. This species always has only one egg and the young does not fledge for up to six months. Even after fledging, the young stay near for up to a year and are fed by the female. 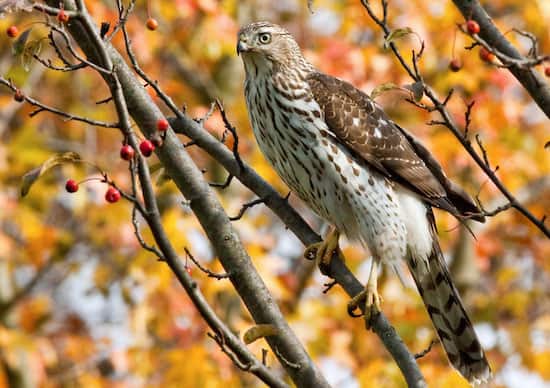 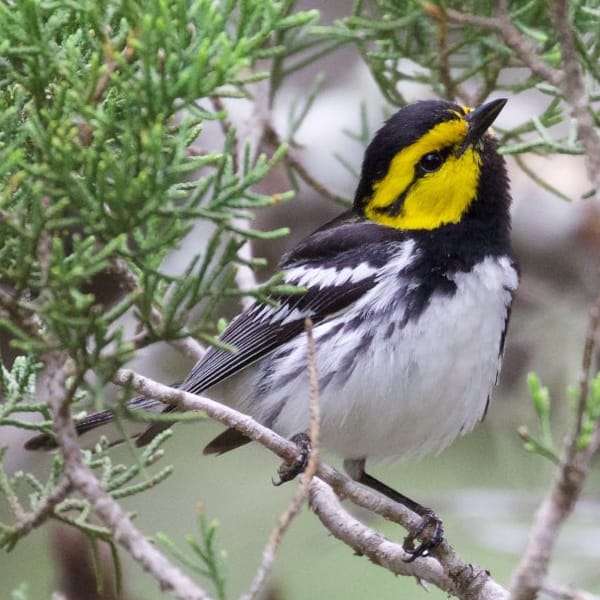 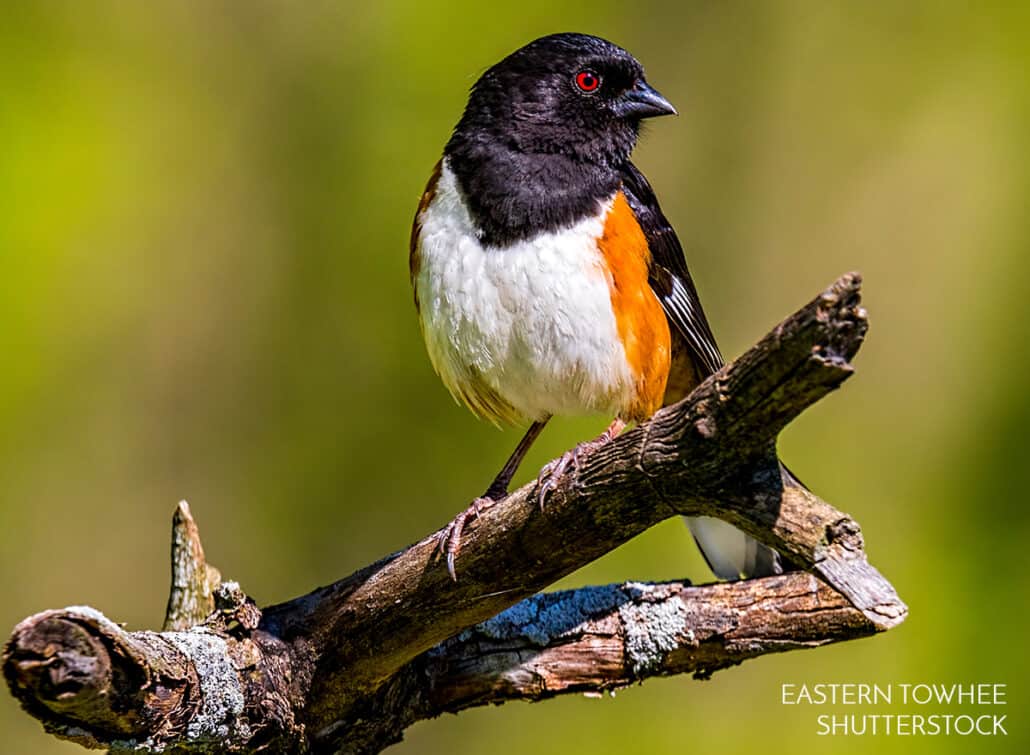