Long triangular wings, snow-white underparts, and glossy teal-blue upperparts make the tree swallow a beautiful signal of spring. Soaring kite-like, then rising with rapid flaps, they course and dive over meadows and ponds in their search for flying insects. Their jingling calls have been likened to the sound of someone shaking paperclips in a tumbler. Females are somewhat browner above and a duller blue than males.

Tree swallows prefer open fields, preferably near water, for nesting, though they will inhabit upland sites. Marshes—fresh and salt—also provide the flying insects they require. The tree swallow’s habitat for breeding range extends across Canada and the northern tier of the United States and is expanding into the South-east at a good clip. Tree swallows winter in coastal areas from South Carolina to Florida, and along the Gulf Coast into Mexico and Central America.

Eighty percent of the tree swallow’s diet is insects; fruits make up the other portion, largely bayberries that sustain them in adverse winter weather. “Myrtle swallow” would be a more apt name for these birds, as myrtle is another name for bayberry.

This ability to eat fruit helps tree swallows survive cold snaps as they make their way northward to breed. Insects are caught on the wing in spectacular zigzag flights and are stored in the throat to be fed to nestlings.

The lovely tree swallow is making a breeding range expansion into the southern United States, first nesting in North Carolina in 1979 and then in Georgia in 1982. Limited by the availability of the nesting cavities they require, tree swallows are benefiting greatly from artificial nest boxes erected to attract bluebirds.

Their nest consists of a foundation of coarse grass leaves and stems that are lined with large body feathers, usually white. Tree swallows are mad for feathers in nesting season and can often be induced to take soft white feathers from the hand.

A New York study showed that eggs hatched and nestlings survived better in nests insulated with more feathers. The female incubates four to seven eggs for an average of 14 days. Young leave the nest 15 to 25 days later, flying strongly. Second broods are rare, but seem to be more frequent in the South. 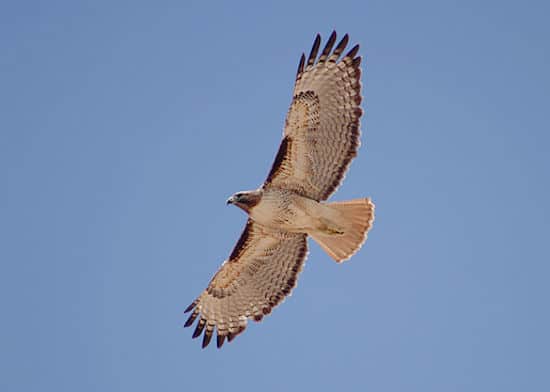 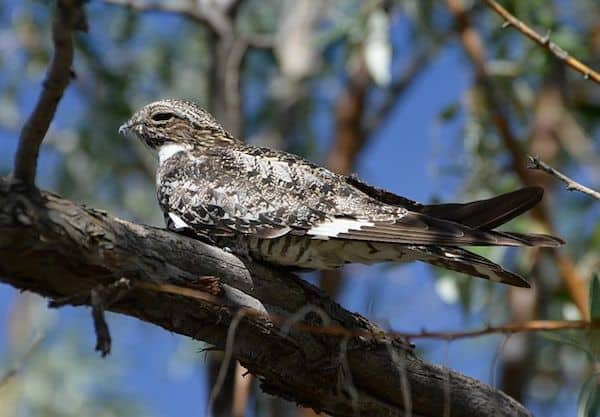 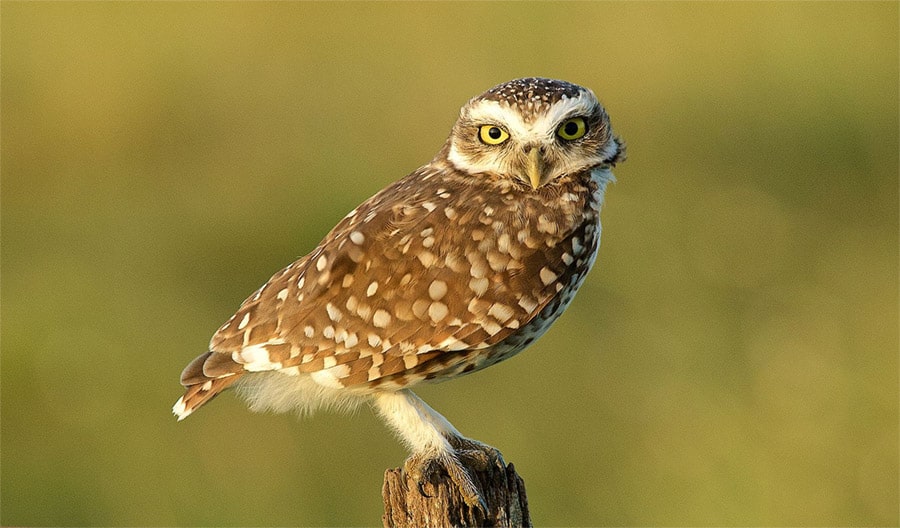