A breeding adult has a dark crown, white eye-stripe, and a subtle dark mustache. Interestingly, it is very similar to a non-breeding plumaged chipping sparrow. The clear gray nape and brownish rump on the Clay-colored help separate the two species. Clay-colored sparrows are 5 ½ inches long.

One of the least musical of all sparrow songs: a series of nasal buzzes: tzeee-tzeee-tzeee. Call is a soft tsip.

The clay-colored sparrow is common in summer grasslands and prairie habitats with scattered shrubs or bushes. They love regions of the northern Great Plains during breeding season and then migrate to southern Texas and Mexico in the winter. Males perch on top of shrubs and sing their insect-like song. Clay-colored sparrows are often heard before they are seen, but easy to find thereafter. They fly low and can be discovered flocking with a variety of species.

The clay-colored sparrow is one of only a few grassland species that forage off of their breeding territory and do not defend their feeding territories. Their diet includes a wide variety of seeds and insects. When visiting a feeding station, clay-colored sparrows like cracked corn, sunflower seeds, and berries. They will eat catkins in the spring as well. You will rarely observe them foraging above ground as they prefer gleaning from ground vegetation in their prairie habitats.

The clay-colored sparrow forages off of its breeding territory, which makes it hard to defend their territory. They pick nest locations that have dense ground vegetation coverage. The female collects material and builds a nest while the male accompanies her. Females generally lay four eggs per brood and can incubate from up to two weeks although they are frequent victims of nest parasitism by the brown-headed cowbird. Clay-colored sparrows have one of the shortest brood-rearing periods with their young fledging just a week after hatching. It takes two weeks for them to fly. 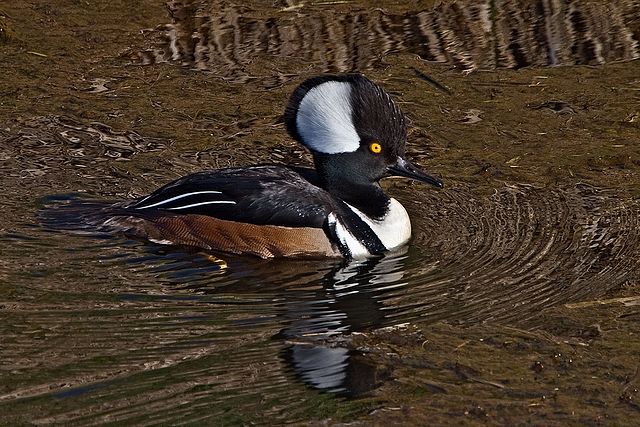 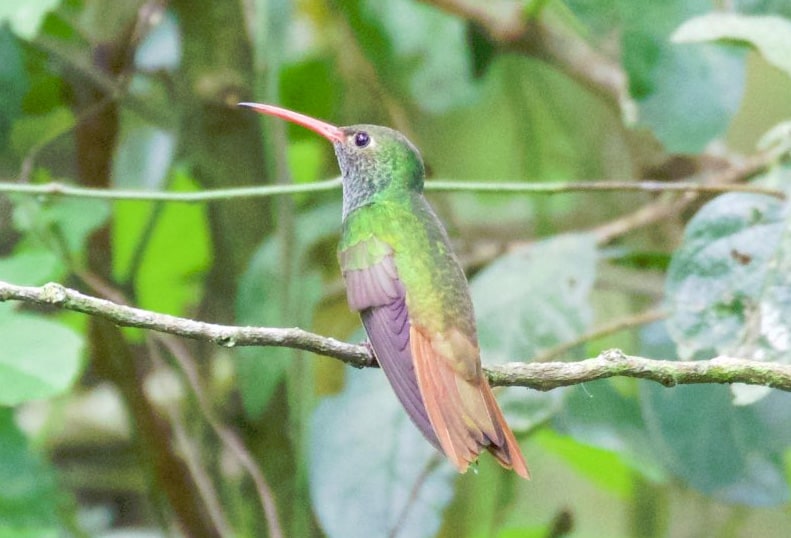 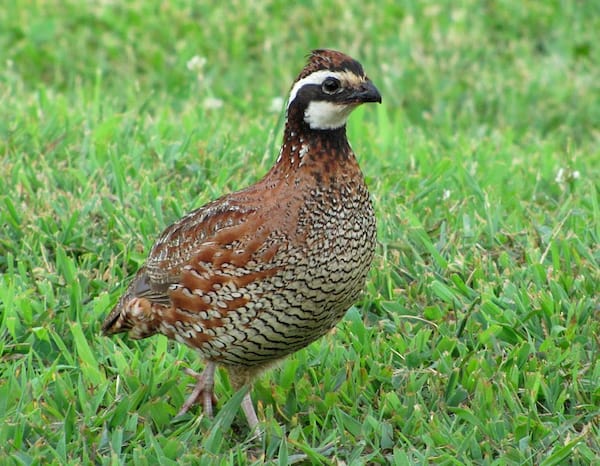