Adult male great-tailed grackle is a large, glossy black bird and long black keel-shaped tail, for which it is named. They also have a purple iridescence to their plumage. Furthermore, they have a huge bill and yellow eyes. Females and young birds are smaller and pale brown below, dark gray above, with a pale line over the eye. This grackle is noticeably larger, taller, and longer tailed than common grackle (18 inches in length).

The great-tailed grackle male is flamboyant with its varied vocal repertoire. Its song is a repeated series of loud shrieks, whistles, rattles, and harsh notes: weet-weet-weet. Chack-chack-chack. Boit-boit-boit.

Common and expanding in its range, the great-tailed grackle is impossible to miss wherever it occurs because of its large size and loud voice. Nearly always found in flocks including cowbirds and blackbirds. Find them foraging on farmland, open groves, and feedlots. Roosts and nests in thick cover often near water.

The great-tailed grackle’s diet varies and includes insects, plant matter, and garbage. Forages primarily on the ground but you will also see them in water, trees, and shrubs.

Male great-tailed grackles are non-faithful to their mates so you will find one male defending a small territory of nesting females. This species is not picky about choosing a nesting site but nest construction takes quite a while. The range of clutch size is one to five per brood. Incubation is conducted by female only for two weeks. Fledglings spend numerous days in nest or on the ground before they are able to fly and the female feeds them alone. 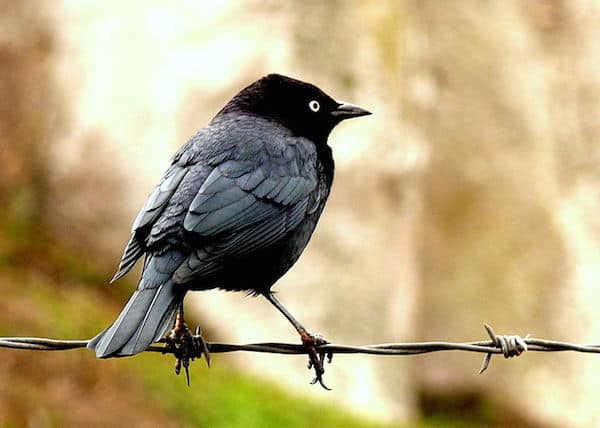 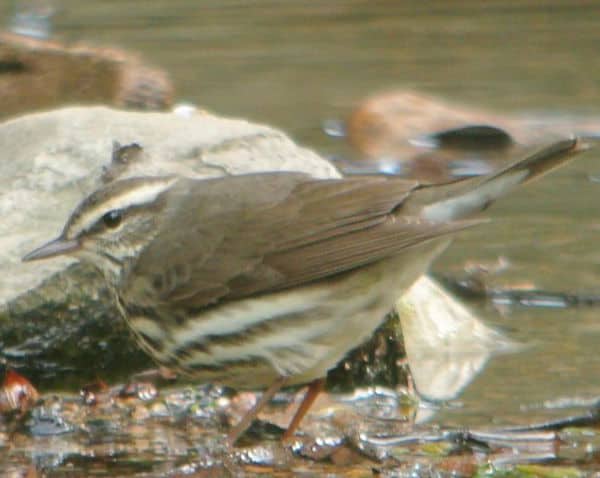 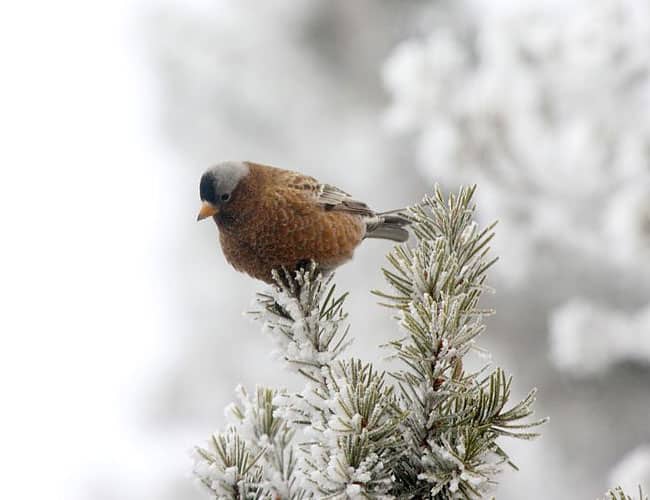