Robin-orange shoulder patches and breast barring are hallmarks of the adult red-shouldered hawk. Although chunky, the red-shouldered is slimmer than the red-tailed hawk, and its tail is comparatively longer and barred in black and white.

In flight, especially while soaring or gliding, light or clear crescents can be seen at the base of the bird’s flight feathers, areas called windows by birders. These windows are an important field mark to differentiate red-shouldered hawks from similar red-tailed and broad-winged hawks.

Immature red-shouldered hawks are brown and white, with heavy teardrop streaks below and brown and whitish barred tails. Southern Florida adults are pale, with frosty heads and backs.

One of our most vocal raptors, the Red-shouldered Hawk gives a high scream: keeyah! This call is repeated often, especially by flying birds during spring and summer. Blue Jays may imitate this call, even using it to scare other birds away from bird feeders.

The South is the heartland for this colorful raptor, which flourishes in swamps and along wooded riversides. Red-shouldered hawks hunt in forests found near water. They nest throughout the eastern U.S. Many reside year-round, though some northern birds migrate south in winter. Red-shouldered hawks occupy the same habitats as barred owls—one hunting by day, the other by night.

During warm months or in warm areas, red-shouldered hawks seek a variety of small animals, including various insects, frogs, snakes, and lizards. In colder weather, rodents and small birds play a larger role in their diet.

The nest will most likely be located high in a mature tree in deciduous woods that do not have much undergrowth. The large stick nest is lined with softer materials, such as bark and grassy or leafy stems. The female lays two to four eggs, which she incubates for about a month. The male brings food. Young leave the nest after about six weeks, but parents feed them for two more months before they gain full independence.

Resident Red-shoulders will harass migrant hawks that fly over their nesting territories, calling loudly and dive-bombing other buteos and even eagles! 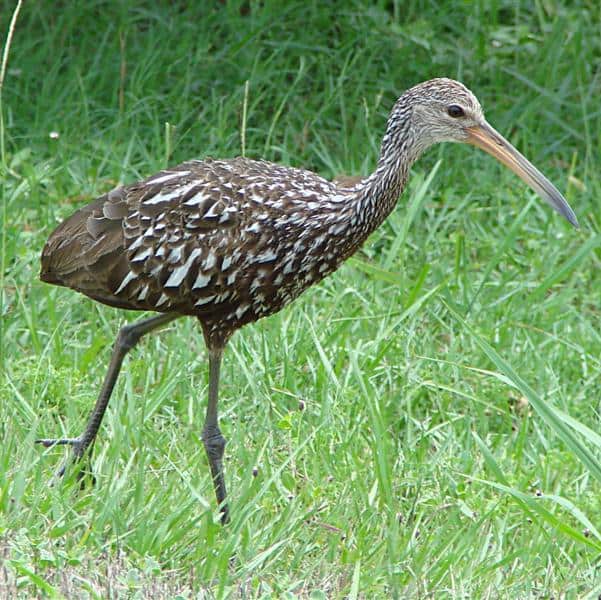 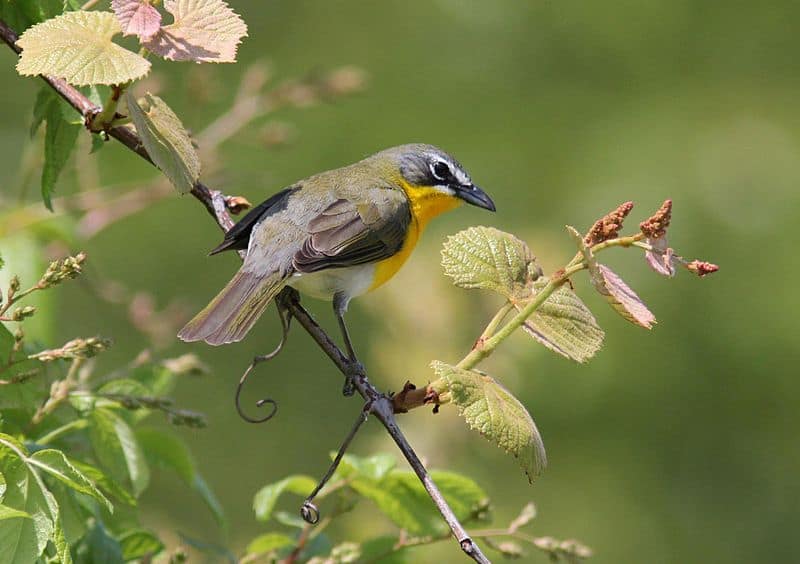 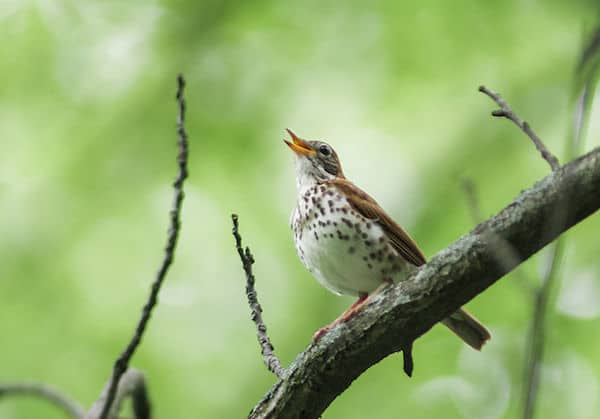