The one area where you can be confident in telling apart the Louisiana waterthrush with the northern waterthrush is their song. This bird’s song is very loud and ringing to announce its territory to other birds. It starts on one higher pitch and then accelerates to shorter, more jumbled noises. The call is a sharp chink!

The northern waterthrush has a forest habitat and likes to breed and nest near slow-moving bodies of water such as streams, bogs, and swamps. When migrating, it will choose more wooded areas.

The northern waterthrush will glean bugs from off the ground. It eats a variety of prey including caterpillars, spiders, and beetles. It will also wade into shallow water to eat arthropods and even small fish.

The nest placement of the northern waterthrush will be on the ground. It will find cover within the roots of a tree or in a hole in a fallen log. The nest will be constructed from moss and leaves in an open cup, sometimes with a leaf cover making a kind of entranceway. 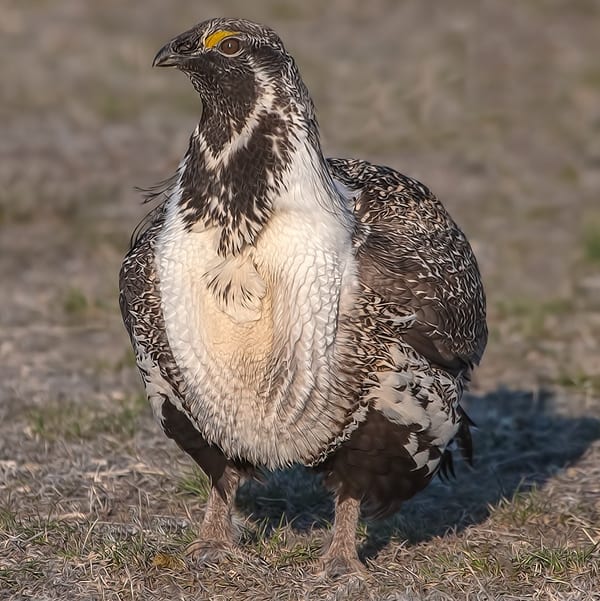 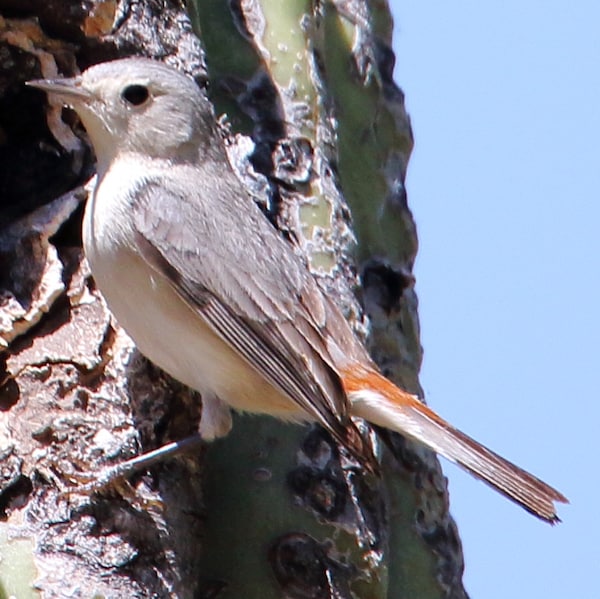 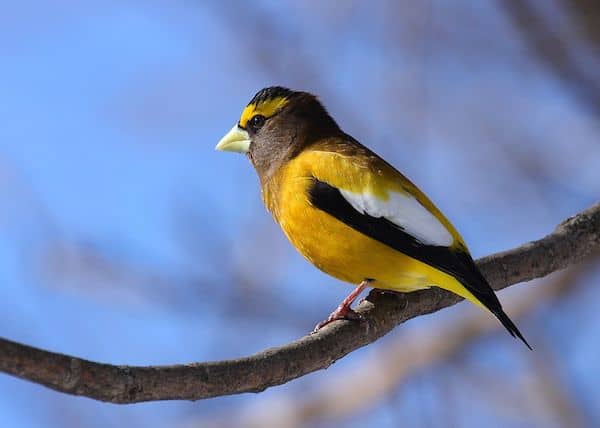