The gray jay is medium-sized in general but is large compared to most other songbirds. It has a full, fluffy plumage that helps it survive the harsh winter climates in which it lives. Its body is stout and round with dark gray upperparts and light gray underparts. It has a grayish-black hood on the back portion of its head. It also has a long tail that is tipped in white.

The gray jay’s song is a light, whispery series of notes interspersed with clicking sounds. It has a variety of different calls that range from a harsh chattering to high, sharp whistling. The gray jay can also imitate a number of different calls of its predators including hawks, owls, crows, and other jays. This imitation is used to distract and confuse its predators as well as warn other gray jays of a potential threat.

The gray jay lives in the boreal and subalpine forests of North America, primarily across most of Canada and Alaska. It can also be found further south in select parts of the United States including the western edge of Washington and California, along the Rocky Mountains, northern Minnesota and Wisconsin, and parts of northern New England. It prefers to live in a wide variety of spruce and fir trees, especially black and white spruce.

The gray jay’s diet is extremely vast and it will feed off most anything it can find including insects, seeds, carrion berries, fungi, young birds, and more. It is curious and bold bird that will also often steal or beg for food from any humans it comes across. It is an extremely dedicated forager always looking for the next meal. It flies back and forth across many perches, catching insects midair, or scanning the ground and branches for easy prey. The gray jay uses its super sticky saliva to stick food it gathers together into a giant pile that it stores in caches year-round.

The gray jay starts building its nest in early winter when the snow has yet to melt. Both sexes work together to build the nest by constructing a thick, sturdy open cup made of twigs, bark, and web and lined with feather, hair, and fine plant materials. The female lays 2 to 5 eggs that are light greenish-gray that have brownish markings. The female incubates the eggs for 13 to 22 days before hatching. Both sexes care for the young before they leave the nest after 22 to 24 days after which they stay close to the parents for an additional month. 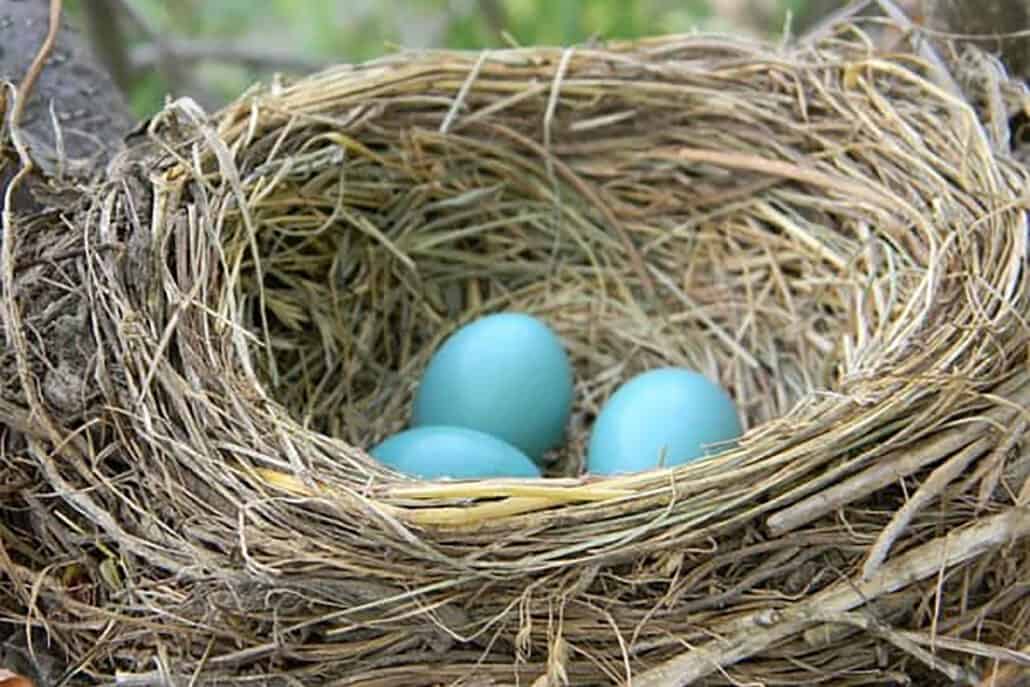 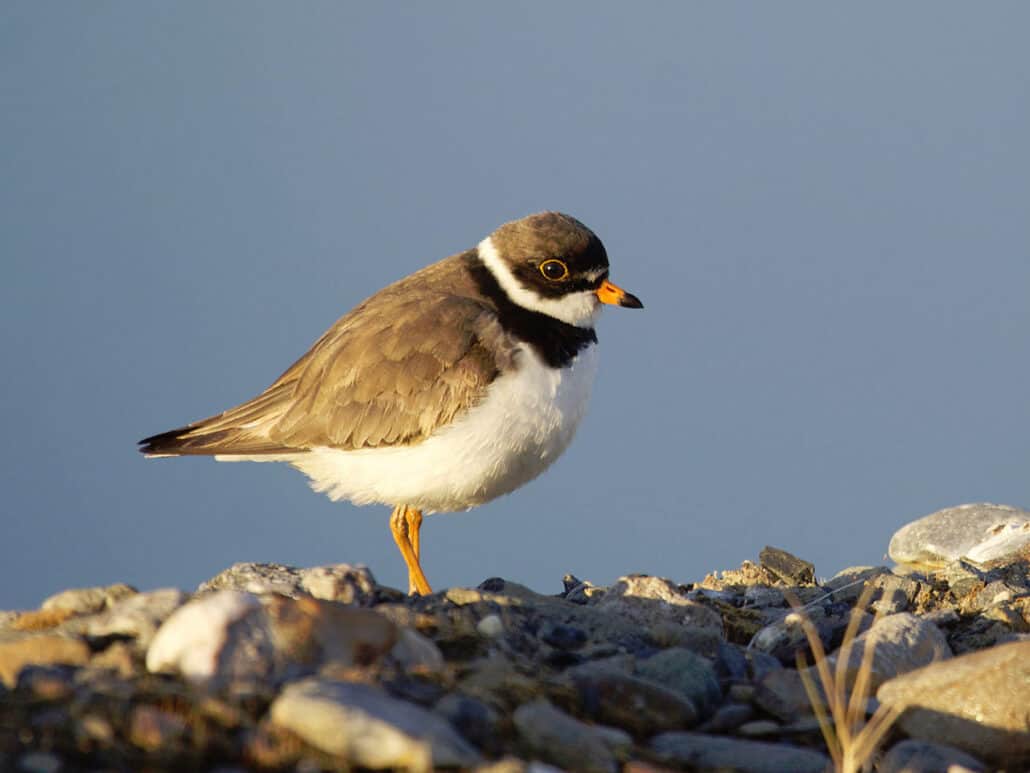 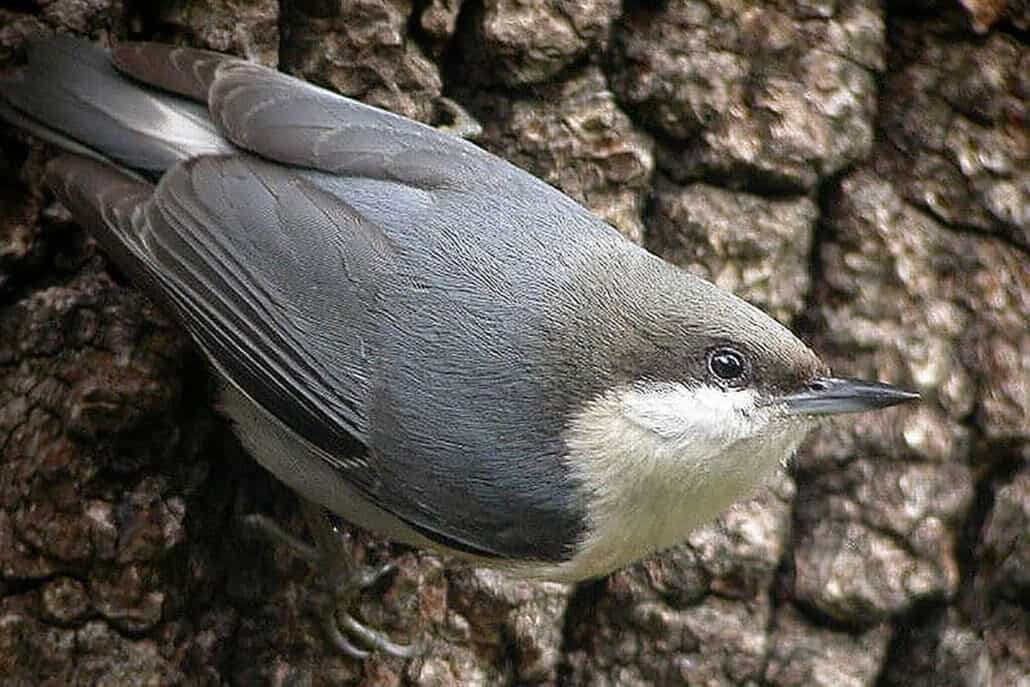