The painted redstart is a small bird with a distinctive vivid red breast and belly. Its head and upperparts are black with large white patches on its wings. It has a black tail with white outer tail feathers and white crescents beneath its eyes. Females have the same impressive plumage as the males but are slightly smaller in size.

The painted redstart’s song is a repetitious, whistling two-syllable chant followed by one or two single note chirps cheery, cheery, cherry, chu. Its call is different from other warblers with a bright, high cheerio.

The painted redstart breeds in the borderlands of the American Southwest including Arizona and New Mexico as well as down into Central America. It prefers to inhabit mixed oak and pine forests high in mountains, hills, and canyons. It is very sociable and easily visible, flitting through trees and displaying its wings and tail. In the winter, it stays in its breeding region or it moves further down south through central Mexico, continuing to stay in dry woodlands.

The painted redstart feeds primarily on insects including caterpillars, beetles, and flies. It forages at all levels, from the ground to the treetops, hopping among braches and gleaning insects from leaves and branches and fanning its tail and wings to spur its prey. It also hovers and flies out to catch insects midair and drinks sugar-water from hummingbird feeders.

The painted redstart places its nest on the ground in a shady spot on a steep slope, under a small boulder, low on a cliff, or on a rock canyon wall. It makes sure to hide the nest by making a shallow hole or crevice among roots and grass. The female painted redstart constructs the nest into a shallow, large open cup shape using grass, pine, and bark thinly lined with fine plant fibers and hair.

The female lays 3 to 7 eggs that are white with brown speckling concentrated at the larger end. The female incubates the eggs for 13 to 14 days before hatching. Both parents feed the young before they leave the nest after 9 to 13 days. 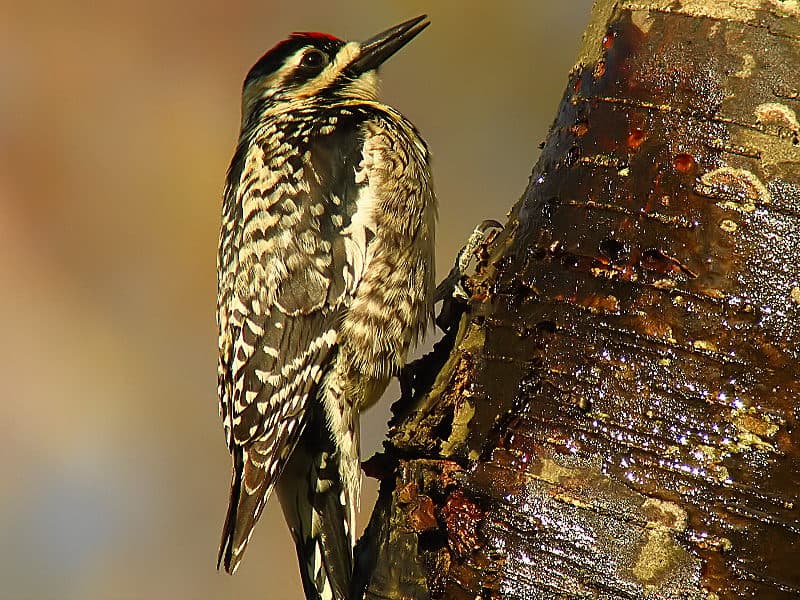 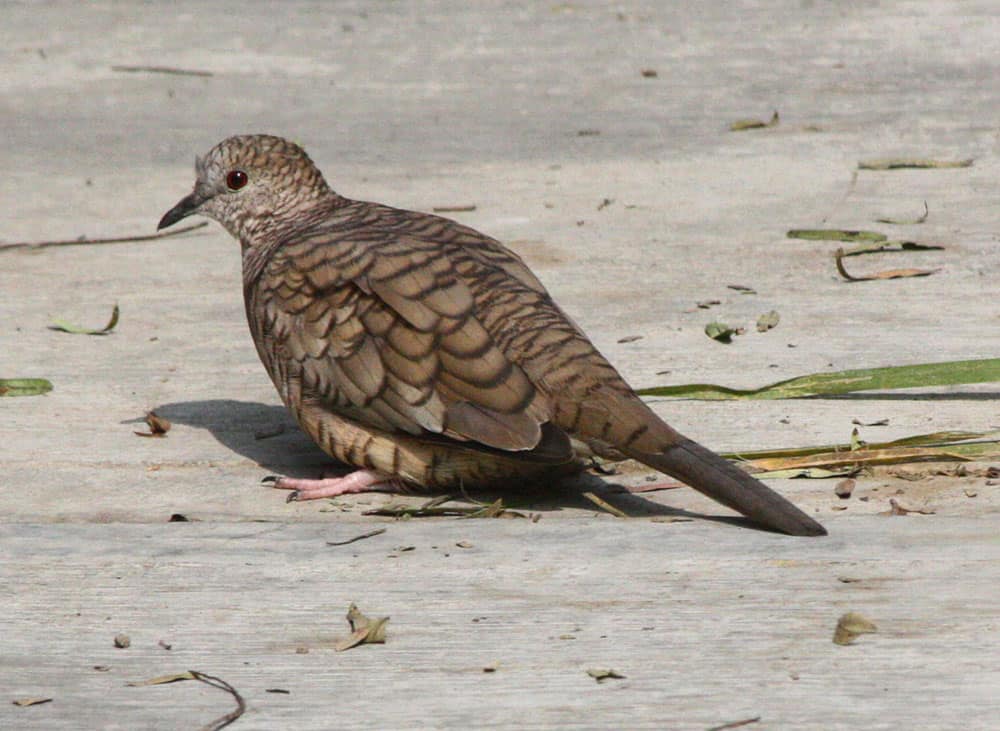