Despite its name, the nighthawk is not a hawk and is active both day and night. The common nighthawk is a long-winged, dark bird with characteristic white wing slashes. Its distinctive bounding flight helps to identify it from a distance as it forages over fields, towns, and woods. Nighthawks belong to the goatsucker family, a name based on the old myth that they drank milk from livestock at night.

A common breeding bird throughout North America, nighthawks can be seen in flight over almost any habitat. In cities and towns, night-hawks are attracted to the insects around streetlamps. Beginning in late July, nighthawks gather at dusk in large migratory flocks, sometimes numbering dozens of birds. During the winter, night-hawks reside in South America, returning to the southern United States by early April.

What Does a Common Nighthawk Eat?

A specialist in catching flying insects, the common nighthawk’s mouth opens wide to capture its prey. The nighthawk sees its prey—most often flying ants, beetles, moths, and mayflies—and pursues and catches it. When a nighthawk needs water, it swoops low over a lake or river and skims a drink from the surface.

Historically, nighthawk nests were found on the ground in grasslands and in open patches of soil, gravel, or sand. The nest is a shallow depression near a log or stone that helps to shade and conceal it. Now, nighthawk nests are more commonly found on gravel roads or on flat, gravel-covered rooftops in urban areas.

The female selects the nest site, lays two eggs, and handles the 18-day incubation. She also broods young highthawks for 15 days, protecting them from sun and weather. Meanwhile, the male feeds both his mate and the young in the nest. After 20 days, the young birds are able to fly, and the male then takes over their care while the female starts a second nest.

Nighthawks are members of the goatsucker family, which got its name from the belief that these birds sucked milk or blood from goats and other livestock. However, these birds only eat insects and drink water.

Listen to the common nighthawk: 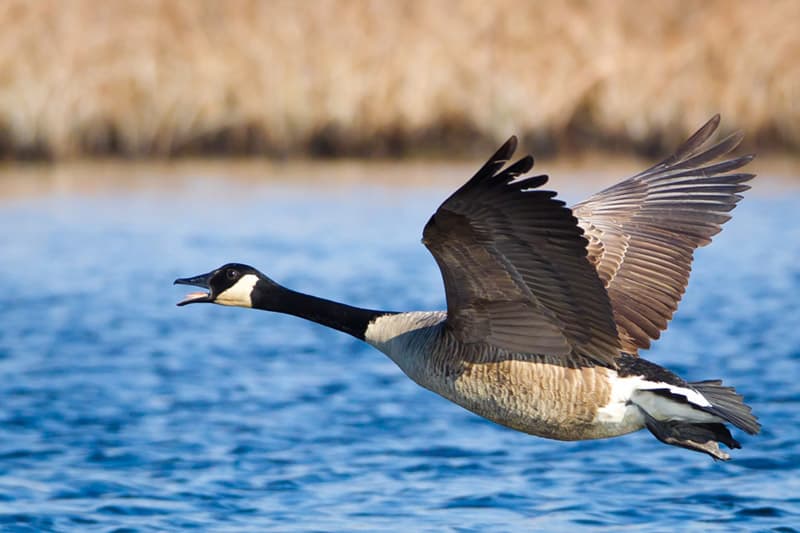 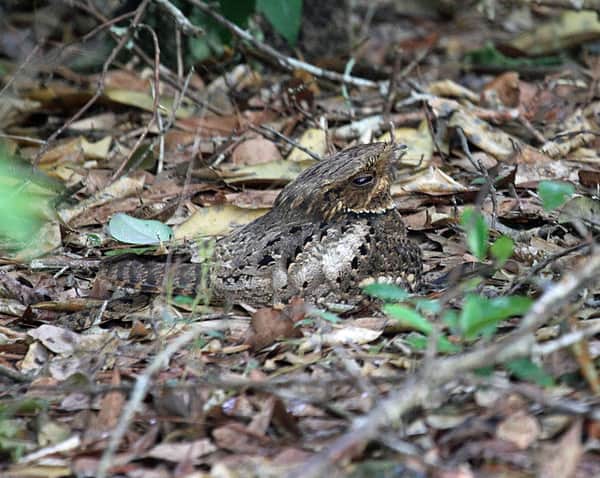 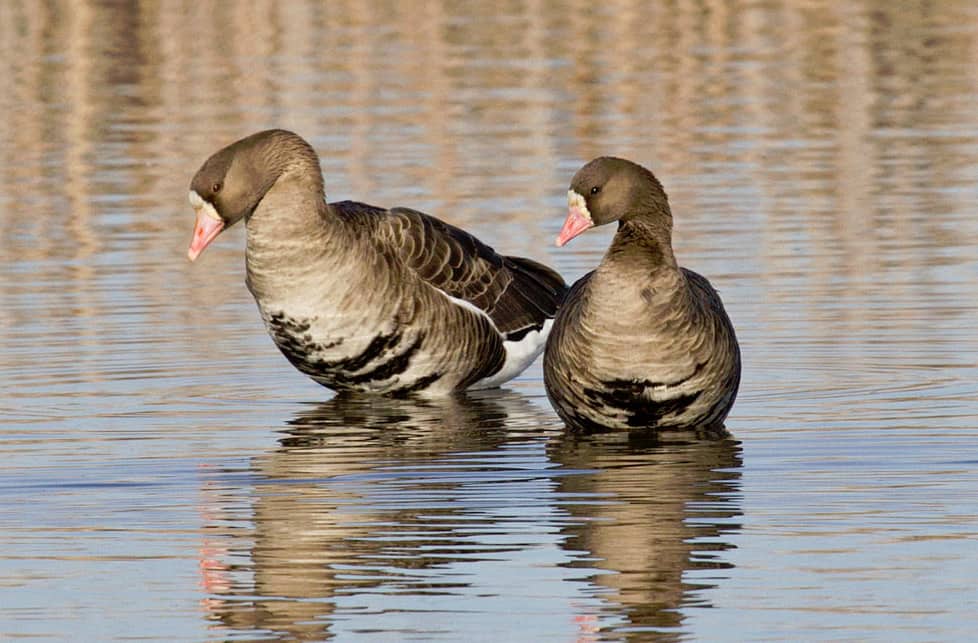