Known by bird watchers as “the flying cigar,” the chimney swift is a familiar sight in the sky over cities and towns during the spring, summer, and fall. Its nickname aptly describes the swift’s elongated flight silhouette.

Chimney swifts are a dark charcoal-gray overall with a small black bill, eyes, and tiny feet. Indeed their feet are almost useless for walking, but are perfect for clinging to the inside of a chimney. The chimney swift is nearly all wing—with a 5-inch long body and a 14-inch wingspan.

Four hundred years ago, all chimney swifts nested in hollow trees and caves, but the arrival of European settlers and their stone chimneys soon provided abundant nesting sites. Today most chimney swifts nest in chimneys and other human structures, such as unused smokestacks and abandoned buildings.

The twittering calls of chimney swifts are one of the most common bird sounds of summer. As they fly, Chimney Swifts emit a high, sputtering chatter that wavers in pitch.

This species spends much of its life on the wing, stopping only to sleep and nest. Widespread and common across the eastern half of the United States and southern Canada, the chimney swift is found wherever there are suitable nest sites.

Fall migratory flocks of swifts are a magnificent spectacle as they form a swirling, chattering cloud descending to roost in a large chimney at dusk. In winter, this tiny bird migrates to South America, returning again in March to the southern United States.

What Does a Chimney Swift Eat?

An all-insect diet is captured and consumed on the wing. Swifts often fly high in the sky when foraging.

A pair of swifts chooses a nest site—usually a chimney. The nest is a half-saucer shape made of sticks held together and made to adhere to the wall of cavity by the birds’ saliva. Swifts break small twigs off trees, grabbing them with their feet as they fly past a tree. The female lays two to five eggs, and both parents share incubation (15 days) and brooding duties until the young swifts fledge at about 19 days after hatching.

Based on a ratio of body size to wing size, Chimney swifts have the longest wings of any bird. 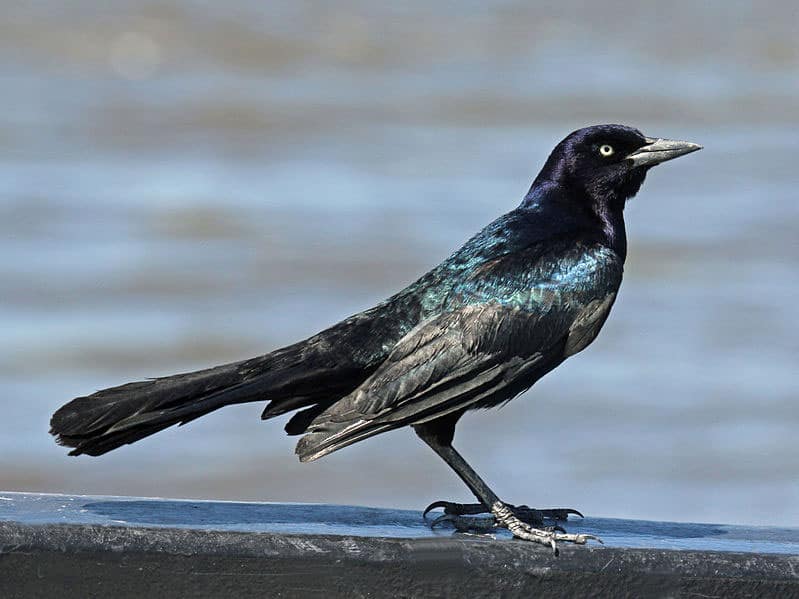 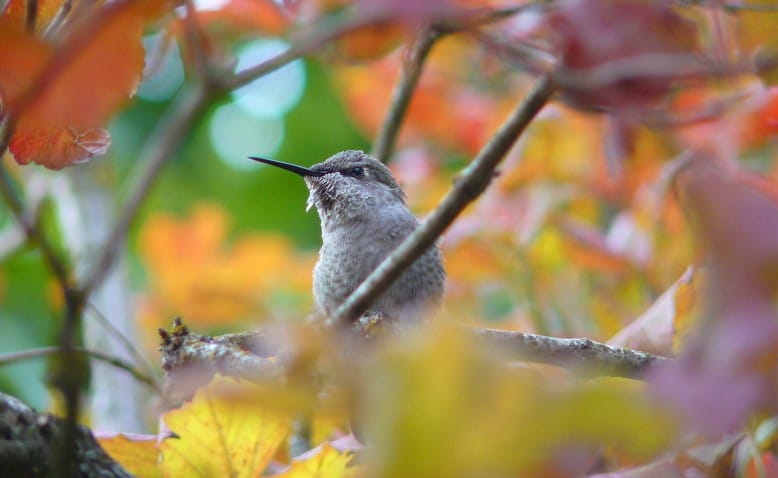 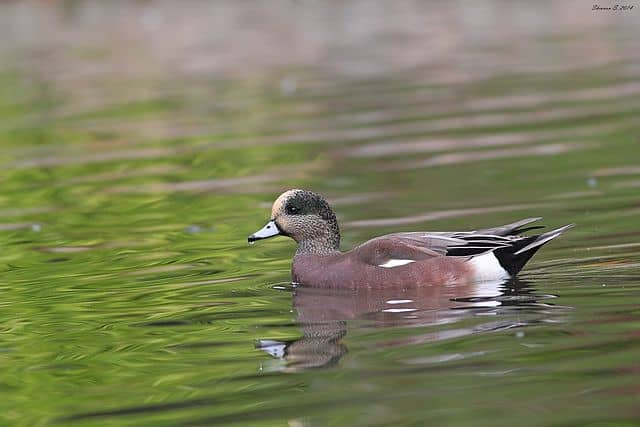