The California condor is the largest flying land bird in North America. It has a thick black body with a bald, yellowish-orange head. It has massively broad wings with distinct white patches underneath. Juvenile California condors have dark grayish-black coloration throughout.

The California condor isn’t a very vocal bird and is typically silent. On occasion it will make a deep, throaty grunting, moaning, or hissing sound.

The California condor is exceptionally rare and previously faced extinction when its population numbers dipped to a mere 22 birds in the 1980s. Because of to intensive conservation efforts, however, there are now around 400, with numbers growing.

Some California condors have been returned to the wild in the mountainous regions of southern and central California, southern Utah, northern Arizona, and Baja California, Mexico. It prefers expansive, wide-open, high altitude environments, including grasslands, scrublands, and forests.

The California condor feeds primarily on fresh mammal carrion, including deer and cattle as well as washed up marine mammals such a sea lions and whales.  On occasion it will also eat small bone chips as a source of calcium. Condors forage by gliding high in the sky, watching below for carrion. They have excellent eyesight and look for fresh carcasses or for locations where other scavengers have already gathered.

The California condors nest on high cliff ledges or under overhangs, sometimes constructing a loose, ill-defined nest of leaves, bark, stones, and whatever other convenient materials it can find. Oftentimes the eggs are laid directly on the rocky surface without a nest.

The female lays one off-white egg that is incubated by both parents for roughly 56 days before hatching. Both parents feed and care for the nestling before it starts flying, after five to six months. The young continues to receive parental care for an additional six months. 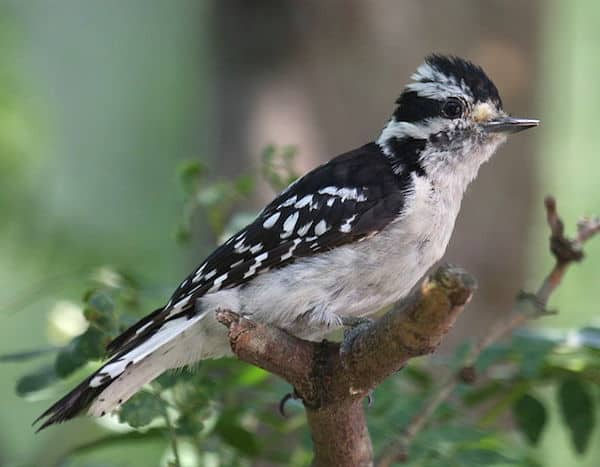 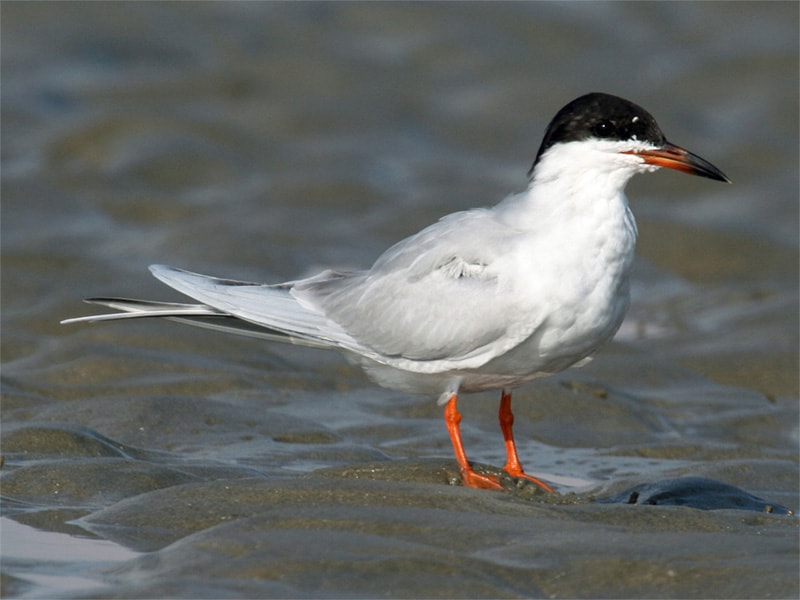 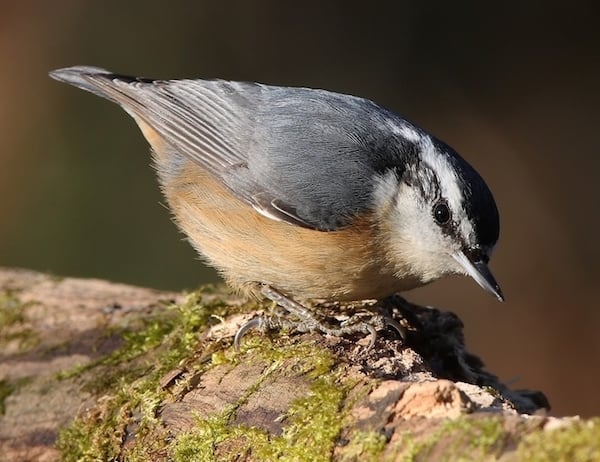