The black-necked stilt is a tall shorebird with a narrow body, long neck, long, pink, spindly legs, and a black, needle-shaped bill. Its head, nape, back, and upper wings are all black. This contrasts with the white on the lower half of its face as well as on its throat, belly, and tail. It also has a distinct patch of white above its eyes. In flight, look for an inverted white triangle on its back between the black wings.

The black-necked stilt’s breeding grounds are sprinkled across the United States and include parts of Oregon, Idaho, and California as well as areas farther east in New Mexico, Colorado and Texas. It can also be found along the southern Mississippi River, and along Atlantic coast in the Carolinas, Virginia, and Florida.

Some black-necked stilts migrate to or live year round in California, southern Arizona, western Texas, along the Gulf of Mexico, and throughout the Florida peninsula. Across the map it can be found in a variety of wet environments including salt marshes and ponds, shallow lagoons and coastal bays, and flooded pastures and lowlands.

The black-necked stilt feeds primarily on a variety of small insects and crustaceans. These include beetles, flies, crawfish, shrimp, tadpoles, and snails. On occasion they will also eat aquatic plants. The black-necked stilt forages by standing in shallow water and looking in the water or mud for food, which it carefully extracts, using its bill like tweezers. On occasion, it stretches out its neck to snatch flying insects passing by.

Black-necked stilts build their nest on the ground near water, or they build a tiny island on the water’s surface. Both sexes build the nest, the structure varying in material and form depending upon what’s available nearby. The nest is typically a mud mound built up above the water, then lined with small rocks, trash, shells, grasses, and any other available material.

If the nest is built on the edge of water, a small, swallow depression is scraped into the ground, then lined with nearby materials. The female lays three to five eggs that are a dull olive or buff color with dark, heavy black splotches. Both parents incubate the eggs for 21-26 days until hatching. The hatchlings are able to feed themselves almost immediately, but are watched over closely by their parents for a minimum of four to five weeks. 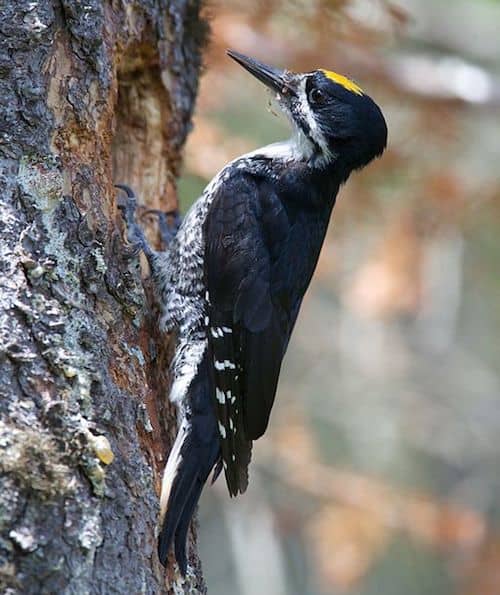 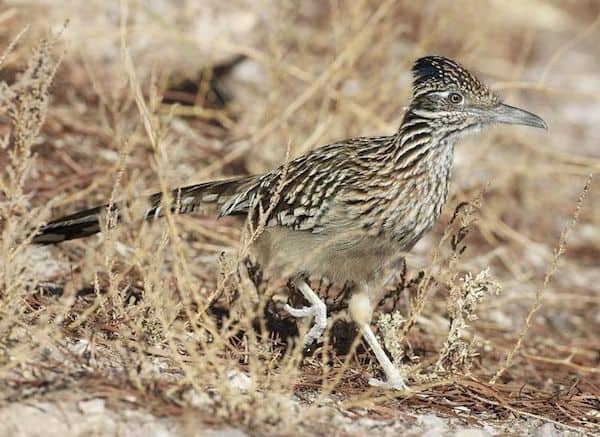 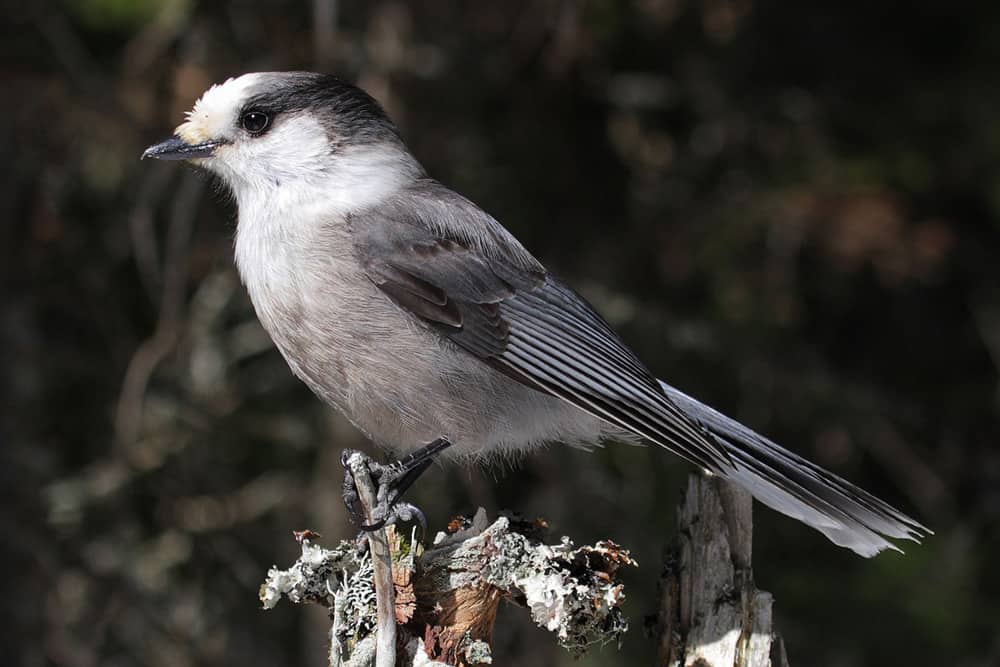