Where do I place my feeder?

There are a few things to keep in mind when placing your feeders. First of all, the feeders need to be where the birds can find them—near flowering plants is an ideal starting point. Second, the feeders need to be where you can see them, enjoy them, and easily access them for filling and cleaning. Third, the feeders should be out of direct sunlight to slow the fermentation process. Last, once the birds are tuned into your feeders, you can move them in short steps to a more advantageous position.

Hummingbirds remember a reliable food source—even from year to year. Ask any veteran hummer host and she will be happy to tell you how her male hummingbird returns every spring and hovers in the exact spot where the feeder was last summer.

How often should I clean my feeders?

That’s like asking, “How often should I shower or brush my teeth?” The answer is, as often as necessary. But there’s no such thing as cleaning your feeders too much. In areas with daily summer temperatures above about 75 degrees F, feeders should be cleaned every two to three days.

If your region has hotter ambient temperatures or your feeders get a lot of direct sunlight, clean them more frequently. Warm soapy water with a bit of gunk-scrubbing should do the trick. Some folks prefer to use white vinegar.

When should I feed hummingbirds?

Some regions of North America host hummingbirds all year long, so residents there can put the feeder up now and never take it down—except to refill and clean it, of course! Some people may be concerned that leaving a feeder up will prevent hummingbirds from migrating in the fall. This is a myth. Hummingbirds (and all migratory birds) have an internal “clock” that tells them when to migrate.

No healthy hummingbird would ever stick around just because you’ve left your feeder up in the fall. However, late migrants, young and inexperienced birds, and hummers that are not completely healthy may be helped by the presence of your feeder, especially in areas where blooming flowers are scarce in fall and early winter.

How important are feeders?

The two possible exceptions would be during periods of bad weather, when a late spring or early fall snow covers flowering plants and stops insect activity, and when a vagrant hummingbird shows up in winter at a nectar feeder. In such cases, a clean feeder filled with fresh nectar can make all the difference for a bird’s survival.

As feeding and gardening for hummers has grown in popularity, more and more vagrant hummingbirds are being found in the East, Southeast, and in the Gulf Coast states. Each winter there are reports of western hummingbirds of several species spending the winter in places where they should not be. While you might be tempted to call these birds “lost,” in fact they are merely players in nature’s grand scheme of survival.

If their internal compass directs them to migrate east in the fall instead of south, and they survive the winter in, say, Huntington, West Virginia, and return to breed the following spring in the West, their offspring may possess the same internal navigation differences. Over time, this is how species expand their range, through trial and error and survival of the fittest.

There are hummingbird researchers who feel that the increasing numbers of overwintering rufous hummingbirds in the eastern half of the U.S. are a direct result of the increased presence of hummingbird feeders and hardy blooming plants in human-altered landscapes. It’s an interesting phenomenon to ponder. 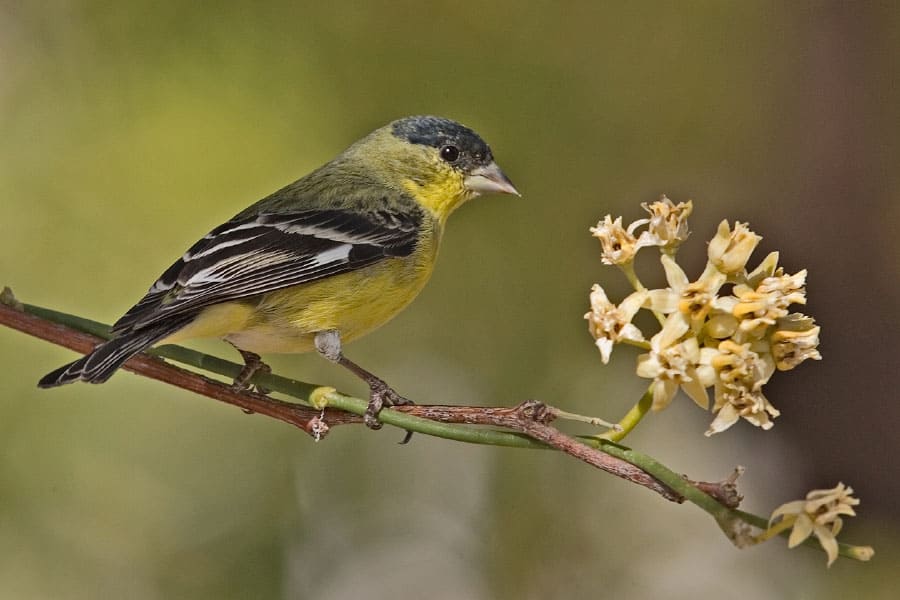 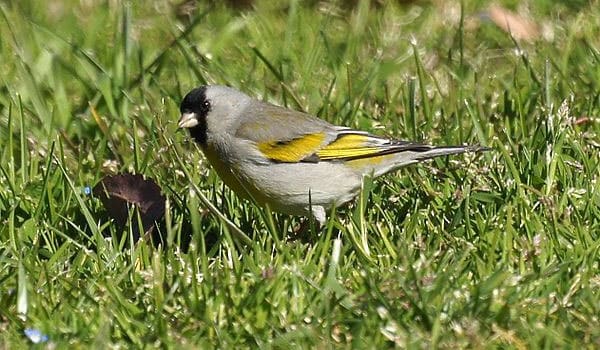 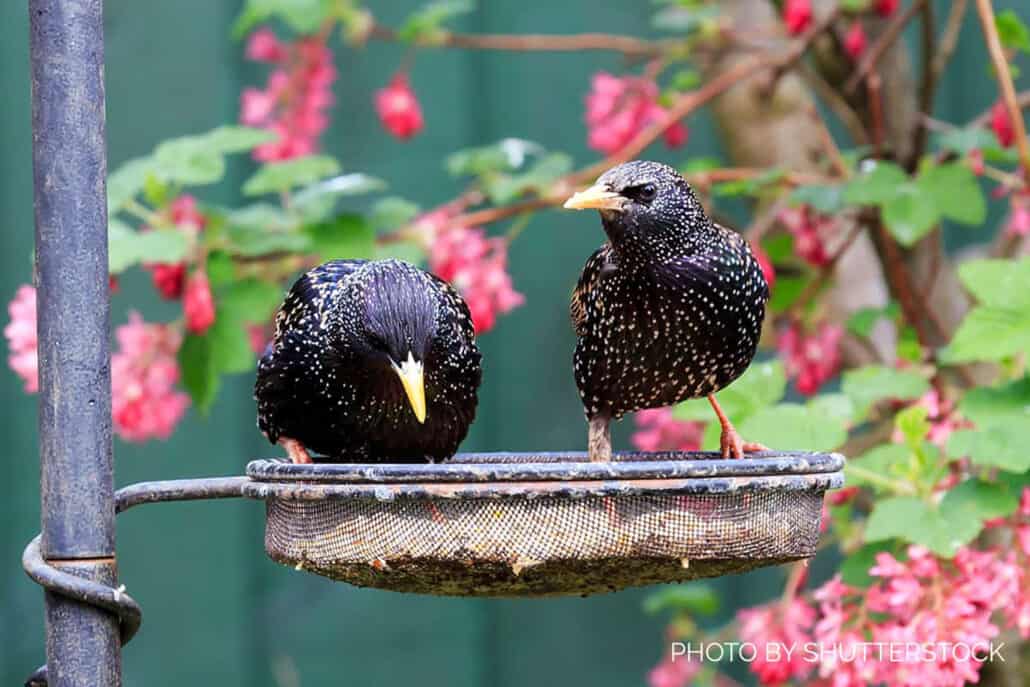