“I wish I had a tape recorder,” my husband remarked as we climbed the spiral walkway of the observation tower at the Gamboa Rainforest Resort. Dawn was breaking as the jungle came alive with sounds straight out of a Tarzan movie. The guttural roars of howler monkeys competed with the raucous keekorok! Keekorok! of pair after pair of red-lored parrots en route to their morning feeding grounds.

A few steps more and we spotted six keel-billed toucans in the treetops, bobbing their heads and croaking repeatedly. Finally, the symphony reached its crescendo as we reached the top of the tower for a 360-degree bird’s-eye view of the Panama Canal. The surrounding rainforest canopy was at eye level, and the morning mist was vanishing into the clouds.

Have you dreamed of trekking through the rainforest pursuing parrots and puffbirds, but dismissed the idea because of cost? If so, you should consider the Gamboa Rainforest Resort (GRR), a budget birder’s paradise. This six-year-old birding hotspot remains undiscovered by bird watchers who instead opt for a weeklong guided tour at Panama’s popular Canopy Tower.

But the sparkling GRR nearby offers neophytes and avian experts alike the opportunity to experience 340 acres of bird nirvana on the cheap, in comfort, at their own pace. The cost is about one-third what Canopy Tower charges. You pay for everything separately—airfare, lodging, and meals. Finding the birds is easy and free!

Panama has more than 1,000 bird species, an average temperature of 80 degrees, and an abundance of habitats. Its environmental legacy was born with the creation of the Panama Canal. Because the forests provide water, and water runs the canal, large tracts of lowland rainforest were preserved and turned into national parks. Visitors to these parks score an unforgettable adventure while supporting conservation efforts. It’s a win-win for people and birds.

A network of trails provides access to grasslands, scrubby areas, freshwater marshes, second-growth woodlands, forest borders, and manicured gardens. With binoculars and A Guide to the Birds of Panama by Robert Ridgely and John Gwynne (2d edition, 1989, Princeton University Press), you can identify what you see—antbirds, cotingas, manakins, parrots, woodcreepers, cuckoos, toucans, and more. 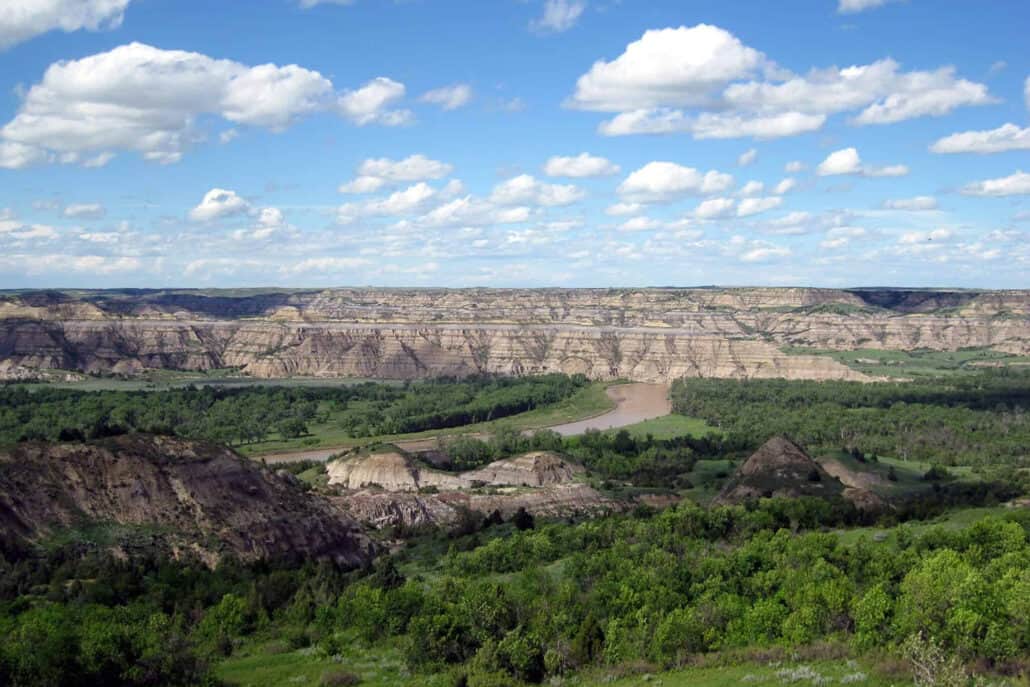 1 thought on “Budget Birding in Panama”