On the afternoon of Saturday, February 6, I received the following message from my friend Kim: “Hey there! I have an injured owl question for you. There was an owl that a gentleman found hanging by his wing from fishing line at Antrim this morning and I’m not sure the little guy is ok. Do you know who I can contact to go check him out?”

I immediately replied: “Yes! Let me message a friend who specializes in owls and his girlfriend does raptor rescue! I’ll get back to you ASAP!”

And then I sent Chris a Facebook message, and because I wasn’t sure he’d see that fast enough, I called my friend (and BWD advertising sales director) Kelly, who had Chris’ phone number, and asked her to text him, and then as soon as I hung up with her, Chris called me. It was a whirlwind of texting and calls, and that is really where my involvement ended, but obviously I was now invested in this owl. As was Kelly. And of course Kim.

Chris and his girlfriend, Kristi, a vet tech at the Wildlife Hospital at the Ohio Wildlife Center here in Columbus, Ohio, happened to be in the area of the owl when we connected, and they were immediately on their way to Antrim Park, which has a small lake and loads of bike and foot traffic. Apparently some park visitors had found the barred owl hanging upside down in a tree (as it likely had been for hours before they found it), trapped in fishing line. They were able to cut away some of line so that the owl could right itself on a branch, and that is how Kristi and Chris found it—exhausted, stressed, and not completely free of fishing line. Kristi was able to safely capture the owl, and soon after it was in the capable hands of the OWC.

X-rays remarkably showed no fractures, and we were all hopeful that with some pain meds and rest, it would soon be released back at Antrim. It took a couple of weeks for it to recover and regain its strength, but finally on February 24, Chris let me know that the owl was cleared for release. He and Kristi graciously invited all of us to attend the release, and it truly was a privilege to witness. The owl wasted no time taking flight and putting distance between us, swiftly winging across the lake before dropping out of sight into the trees along the opposite shore.

This owl had a happy ending, but it must be noted that most animals that get caught in fishing line are not this lucky. This was actually the second animal rescue involving fishing line that Chris and Kristi have been involved with this year. So, if you ever see fishing line litter—and whenever birding around any waterways you most likely will—please please please remove and properly dispose of it! I have added a small pocketknife to my keychain for when I’m out birding specifically for this purpose, and my friend Kim said, “Now I know what I’ll be doing while my family fishes!”

Chris and Kristi plan to organize a fishing line cleanup for our area, which would make for a wonderful Earth Day (or any day!) project to help raise awareness of this issue. I hope others are inspired by this owl’s story to do the same!

Chris Brinkman is a wildlife conservation photographer who follows local nesting urban owls in Columbus, Ohio. Learn more about Kristi Krumlauf’s dedicated work with animal rescue in this recent article from the OWC. 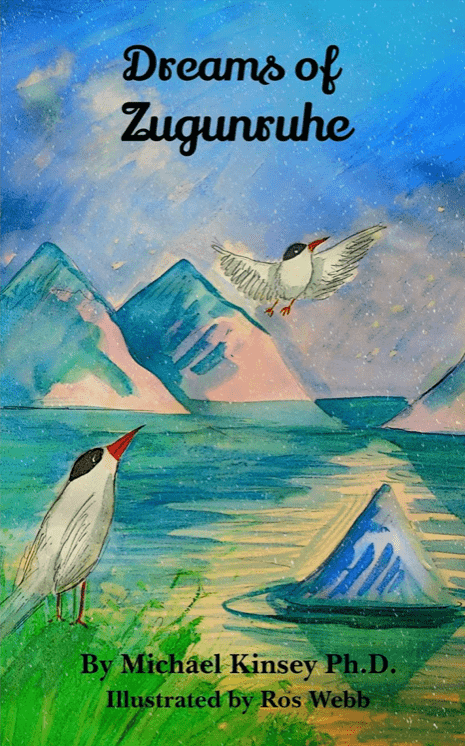 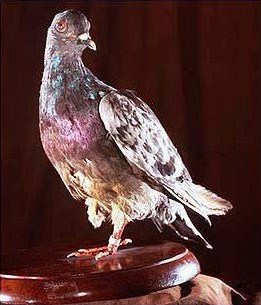 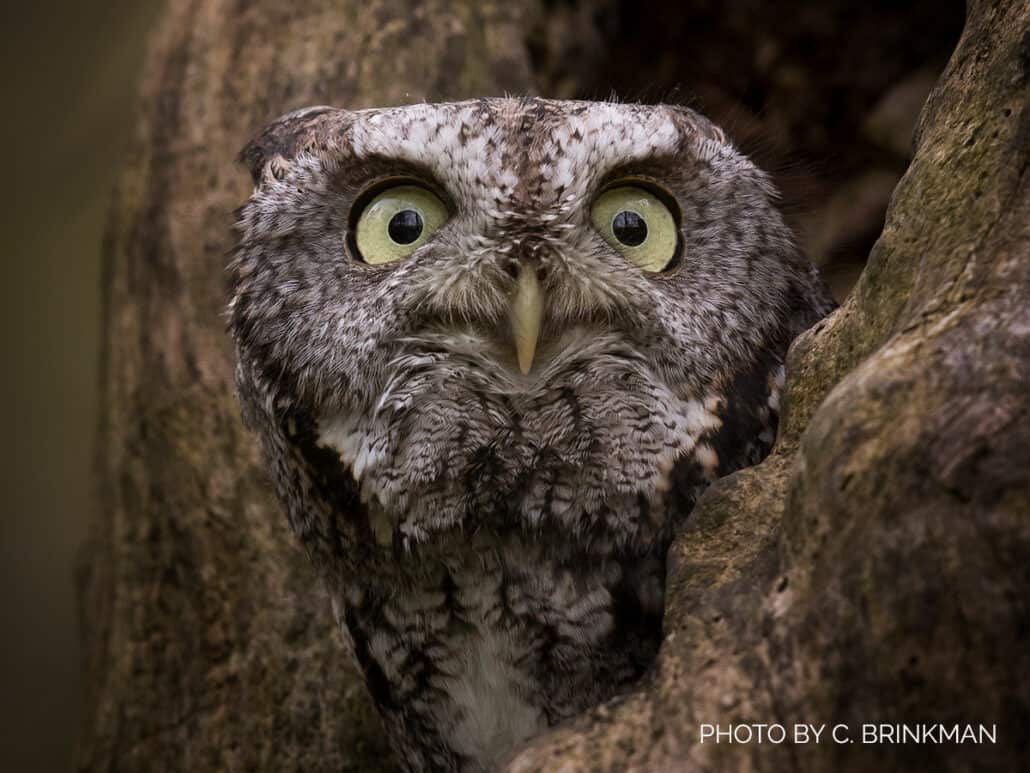