On Saturday, October 9, 2021, more than 33,000 birders worldwide participated in October Big Day, using eBird to record the birds they found during the event, which was part of the Global Bird Weekend. I was asked to head up a Bird Watcher’s Digest team and happily accepted the task. My first duty as team leader was to assemble a team, so I took to social media looking for volunteers for a day of birding. Seven local birding friends responded that they wanted to participate.

The day of the event, six of us met in the parking lot of the Kroger Wetlands in Marietta, Ohio, where BWD is based. The other two team members were birding elsewhere, which is okay by the event rules. Kroger Wetlands is close to the former world headquarters of BWD, and a place I have birded frequently. The wetlands proved to be an excellent location for our team to start the day. We spotted some great birds, including awesome looks at yellow-bellied sapsucker and Cape May warbler.

My team consisted of several bird photographers, and we quickly learned the usefulness of getting a pic to help identify birds when we were unsure of their species. Team member Julie Zickefoose was amazing and always quick to help identify birds we had seen or heard. And we were also able to use Cornell Lab’s Merlin app on our phones to make some identifications.

My binocular for the day was a Swarovski EL 10×32 that I had borrowed from Redstart Birding (BWD’s birding optics and gear store)—a perk of my job. These binoculars are fantastic and provided me with bright views of some fabulous birds.

After finishing the loop trail at Kroger Wetlands, the team traveled across the Ohio River to the Williamstown Wetland for a quick stop, where we all had wonderful looks at Tennessee warblers.

Our next stop was at the Ohio River Island National Wildlife Refuge, where we found some friends from the local Mountwood Bird Club conducting a Big Sit. We walked the refuge trails, and I was amazed by the number of warblers we spotted, including a nice look at a hooded.

The morning was cloudy, so the lighting was not conducive for birdtography. I considered not carrying my camera with my favorite birding lens, the Tamron 150–600mm G2, but I hoped the light would improve, so I took it along anyway.

After a brown-bag lunch at the refuge’s picnic shelter, we moved on to McDonough Wildlife Refuge in Vienna, West Virginia. There, Julie convinced us to try eating wild persimmons, which were at their peak of ripeness. I will have to admit, they weren’t bad, although they did have a lot of seeds. For me, the highlight of this location was an eye-level look of a Swainson’s thrush from about 10 feet away.

Our total bird species for the day from 10 eBird checklists was 65 bird species, 12 of which were warblers.

We ended the day with ice cream from a shop near McDonough. While everyone in the group was a friend of mine, some on the team had not known each other previously, and it made my day when everyone was exchanging contact information as we enjoyed the ice cream. It’s true: Birding is better with friends!

Birdtography for the day was very limited; I did manage some satisfying shots of the Swainson’s thrush, and my final bird of the day, Cape May warbler, put on a show as it foraged in a tree at a local park where I stopped on my way home.

Check out Bruce’s gallery of photos 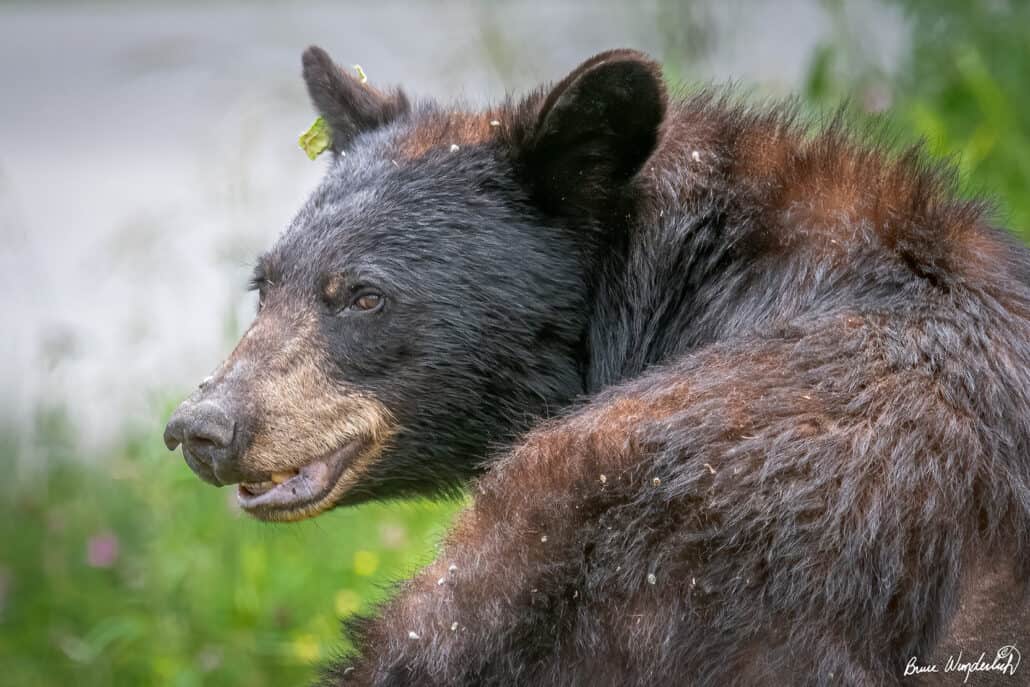 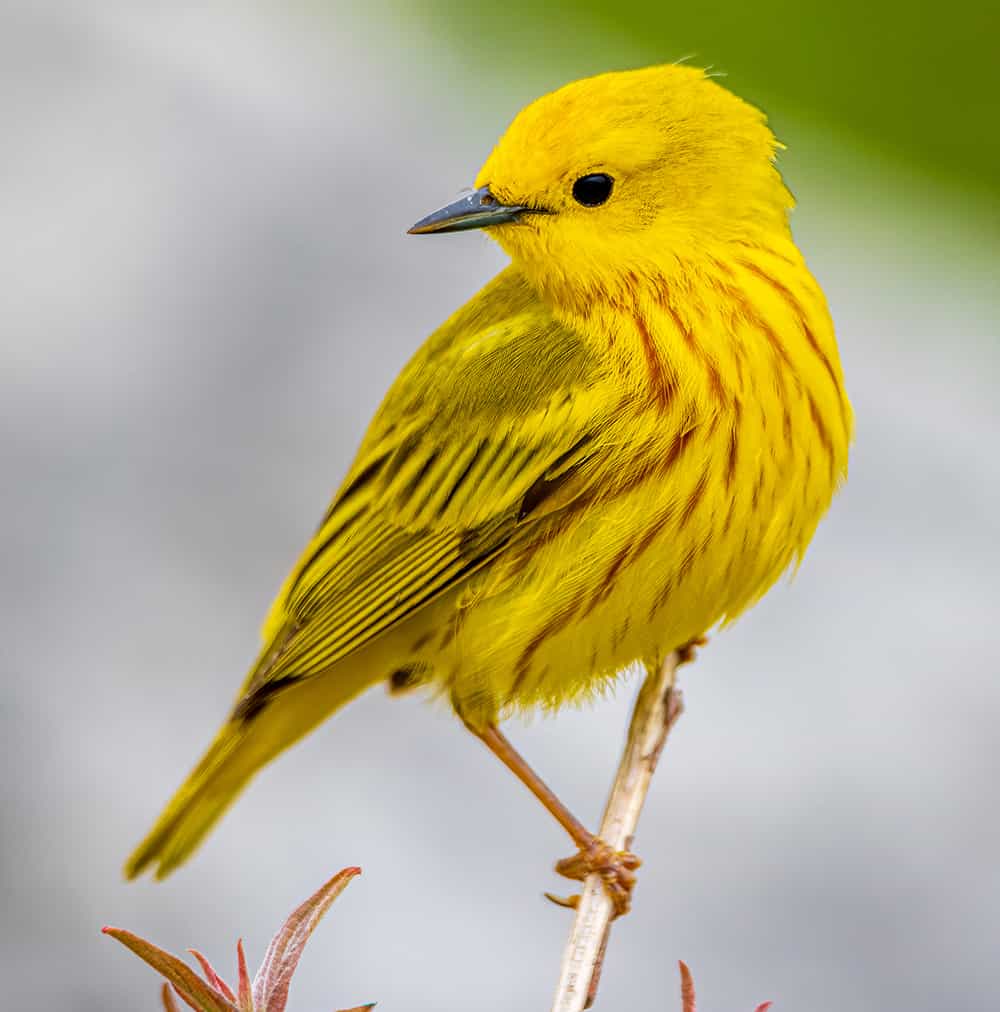