You may have read that the staff at Bird Watcher’s Digest started a friendly game of Bird Bingo back in April. I developed the cards myself with help from BWD‘s editor, Dawn Hewitt. I captured almost all of the photos on the cards, and you can download these cards if you would like to play. Five regional cards can help you search for backyard birds in your area.

When I arrived at the field and stepped out of the car, I heard a familiar call: witchety-witchety-witchety. I grabbed my camera gear from the car and walked the trail into the field. As I approached a small tree, I saw a flash of yellow jumping from branch to branch, hidden from plain sight by the tree’s leaves. “Bingo!” I proclaimed, my bingo card now complete.

I watched the bird, an adult male, foraging for food in a tree and nearby bushes. As I watched, I soon discovered a pattern in his movement. He would fly to the tree looking for insects and then fly to a nearby brushy area with his beak full. From there, he flew off to another space at the edge of the field, where I assumed he was feeding his offspring in a nest. I watched this pattern repeated several times and settled in a spot on the east side of the bushes with the sun at my back.

I placed my camera on a tripod with a gimbal head near the edge of the trail. I used the tripod so that my camera would be ready to shoot and I wouldn’t have to make very much movement, which might alarm the bird. I had my camera lined up with a good view of the perch the CYT seemed to land on before returning to the nest. I was cautious not to get too close so that I wouldn’t interrupt his routine.

Within a few minutes, he came flying in and, true to his pattern, he landed on the perch. I was able to photograph him with a beak full of insects. Learning the bird’s behavior can significantly improve your photography experience.

Focusing on a small bird in a large field can sometimes be tricky. The camera will want to search for focus and will often lock onto things other than the bird, or take too long to acquire focus. If your lens has a focus limiter setting, using it can help with this problem. For instance, the CYT I was shooting was about 10 yards away, so I set my focus limiter to the 10m to 2.2m setting, which limited the focus to those areas and nothing behind 10m. Likewise, prefocusing on the locality where you expect the bird to land will also speed up focusing. With these quick-moving little birds, every second counts when you want to capture these birds in an open area.

Returning home, I found myself covered with ticks. I should have worn a pair a Tick Gaitors! But it was worth the effort to photograph and watch one of my favorite warbler’s behavior, the common yellowthroat. 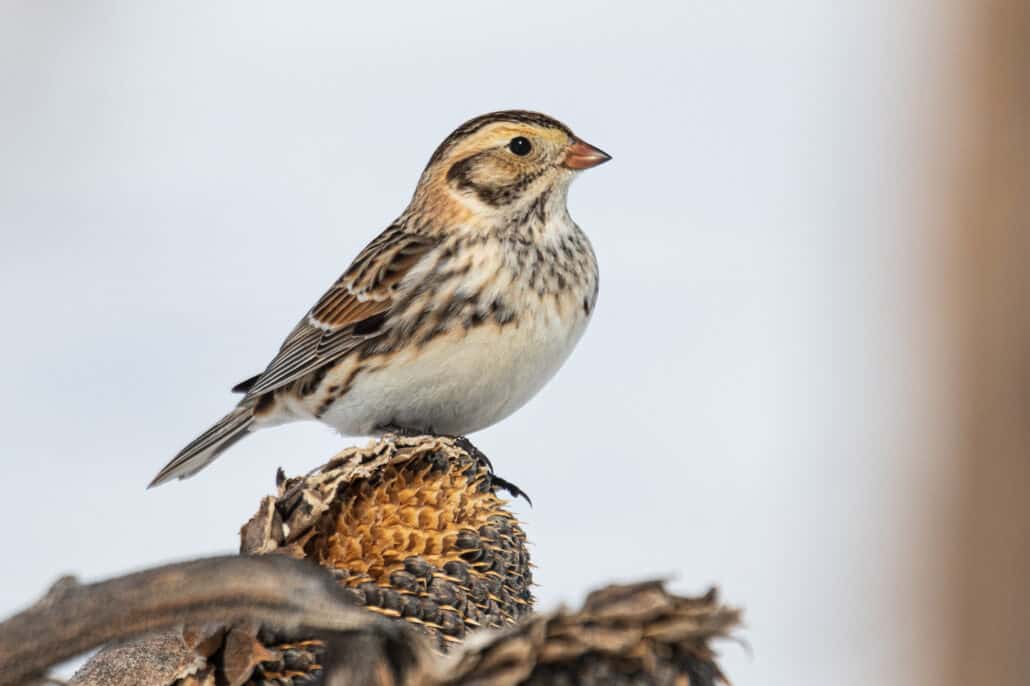 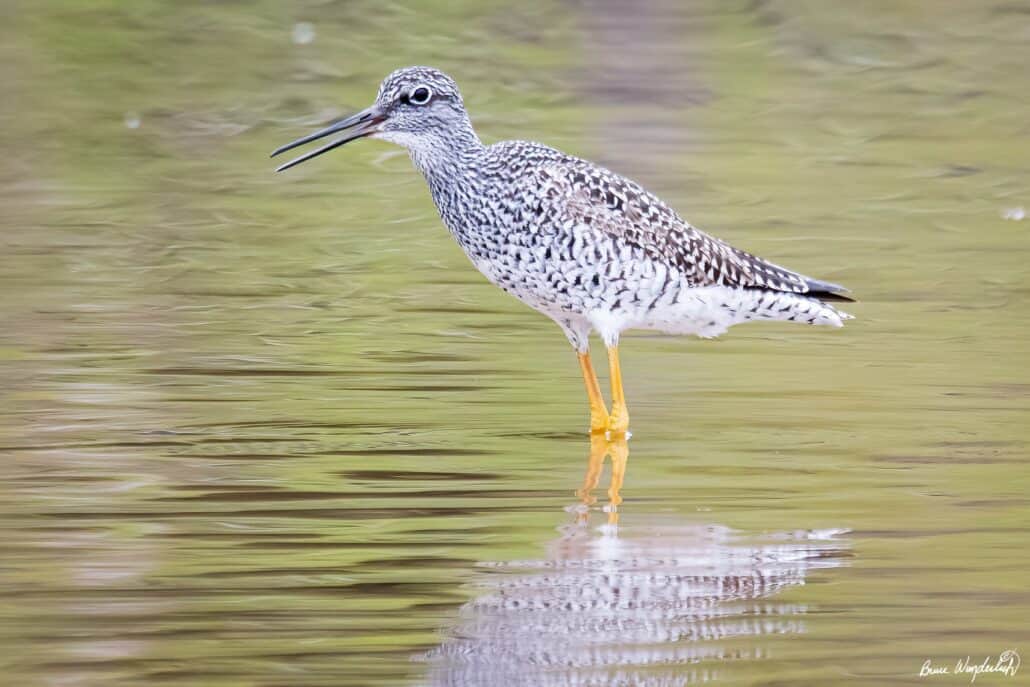 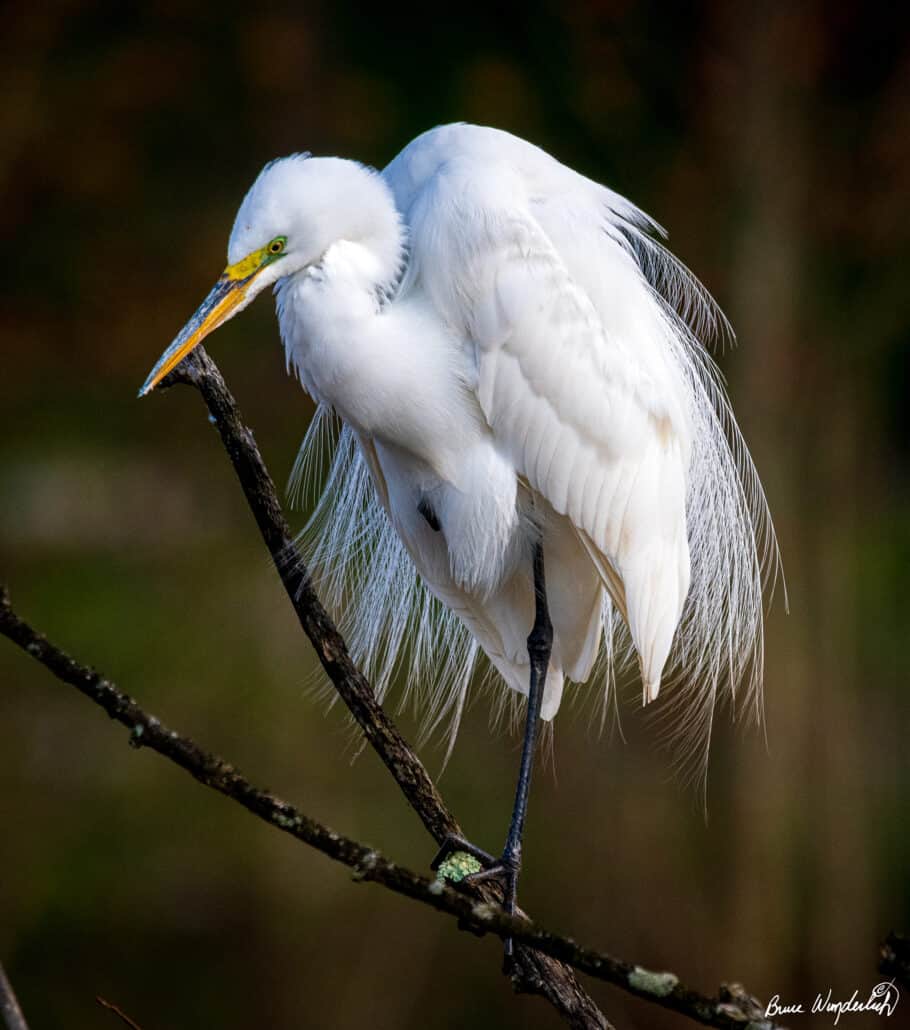