The swallow-tailed kite is the largest kite in North America. It has pure white head, neck, breast, and belly that contrast with a black back, wings and tail. It has black flight feathers and white wing linings that are easy to see while it is soaring overhead. Its wings are long and thin; its body lithe and sleek; and its tail has a distinctive fork 15 to 16 inches deep.

The swallow-tailed kite breeds in the southeastern United States, from eastern Texas through southern South Carolina, and especially Florida. Look for it in spring and summer. It prefers to nest near swamps, marshes, rivers, and lowland forests. In autumn, it migrates to South America, where a subspecies lives year round.  They seldom perch, so look for them in flight.

The swallow-tailed kite primarily feeds on large insects, including wasps, ants, dragonflies, beetles and more. During the breeding season or when feeding its young, it often takes frogs, birds, snakes, and lizards. The swallow-tailed kite often feeds on the wing after swooping down to snatch prey from trees, shrubs, and other foliage.

Swallow-tailed kite nests are in tall trees, typically pine, in an open woodland habitat. Both sexes build a shallow, open cup or flat platform shape of sticks and lined with Spanish moss and lichen. The female lays one to three eggs that are off-white with dark markings.

Both parents incubate the eggs for 28-31 days before hatching. For the next week or longer, the male alone hunts for food and brings it back to the nest where the female rips it apart until smaller pieces and feeds the young. After a few  weeks the female hunts as well. The young leave the nest after five to six weeks.

While they often glide and soar, barely flapping their wings, swallow-tailed kites can be aerial acrobats while hunting. They can turn on a dime, roll, and dive backward to catch a fat, juicy insect. 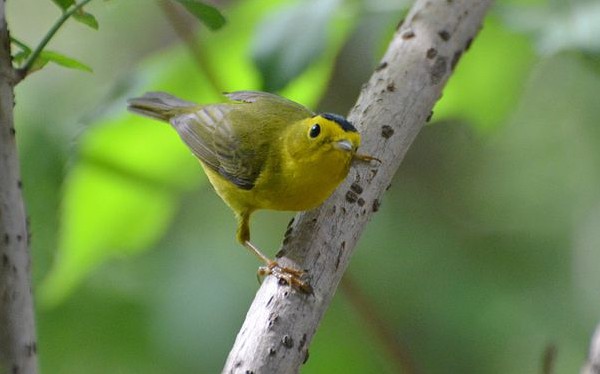 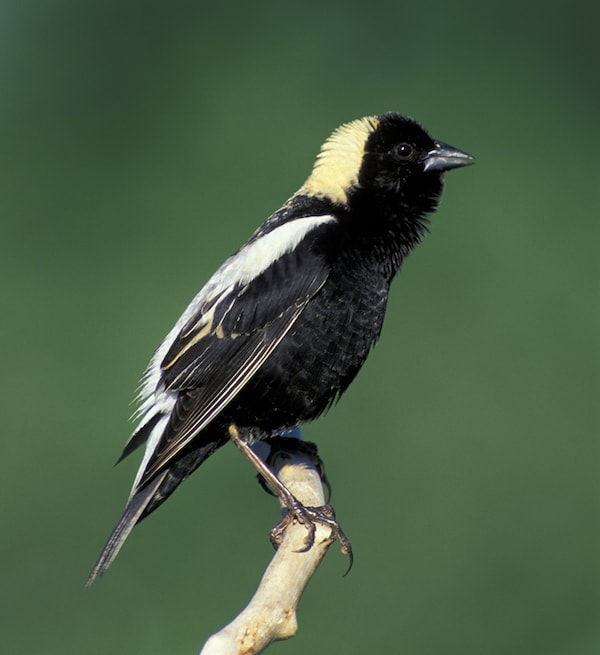 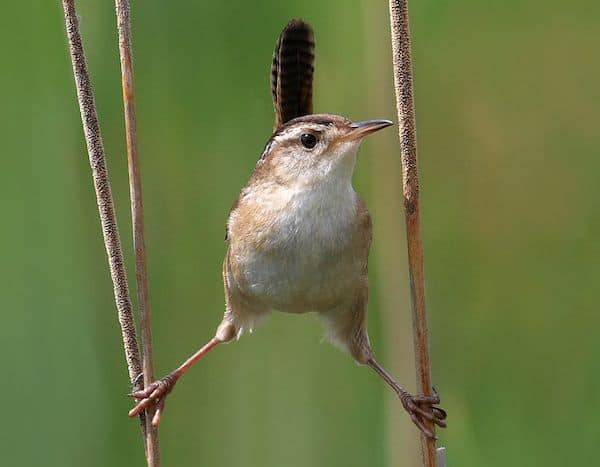