Swainson’s thrush was once called the olive-backed thrush. The name changed in part because some Swainson’s thrush populations have brownish backs and also because the olive-like tone seen in others—which varies with light conditions—is much like that of gray-cheeked, Bicknell’s, and hermit thrushes. These species, however, lack the Swainson’s buff-colored eye ring, lores, and breast.

In addition, the hermit thrush has a rusty tail that contrasts with its back. Like the three other woodland thrushes mentioned, the Swainson’s has dark brown spotting on its breast. This spotting differs from the sparse rusty flecks of the veery and the larger black spots on the orange-brown-backed wood thrush.

These birds—like many other neotropical, migrant songbirds—migrate at night. Listen for the peeping calls of Swainson’s and other thrushes as they pass over. At times, migrating Swainson’s thrushes sing their spiraling flute-like song; it resembles that of the veery, but slurs upward rather than down.

Swainson’s thrushes are widespread migrants through the South and appear in a variety of shady migration stops, from local parks and backyards to mountain ranges and coastal migration hotspots. The Swainson’s thrush nests sparingly in the Appalachians, but more commonly in western mountains and across much of Canada and central and southern Alaska.

These birds primarily nest in coniferous forests in the East, but they migrate through all types of woodland. They winter in varied tropical forests, mostly in northern South America, but to a lesser degree from Central America north into Mexico.

Swainson’s thrushes feed on a variety of insects and berries, which they find on the forest floor or in trees. While wintering in the tropics, these birds disperse plant seeds by eating berries and then scattering the seeds in their droppings. During migration, you may find Swainson’s and other thrushes doing the same thing as they dine on wild grape and other berries.

In its forest breeding grounds, the Swainson’s thrush builds sturdy cup nests using grass, bark, leaves, and other plant materials, lining these structures with softer materials. The female lays three or four eggs and incubates them for about two weeks. Both parents feed their young, which leave the nest before they are two weeks old. 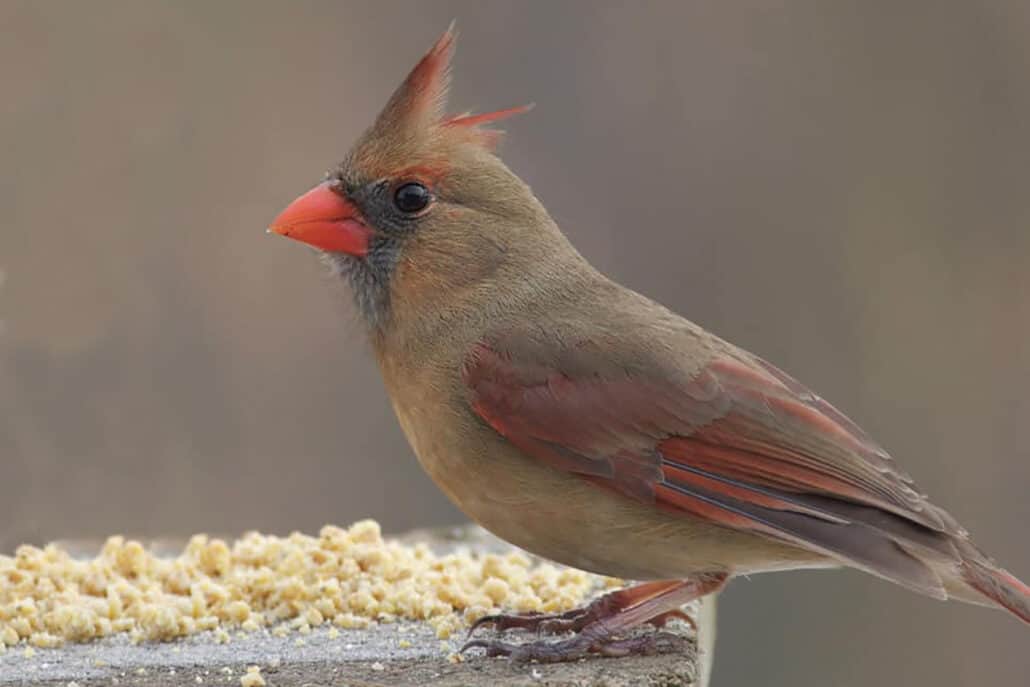 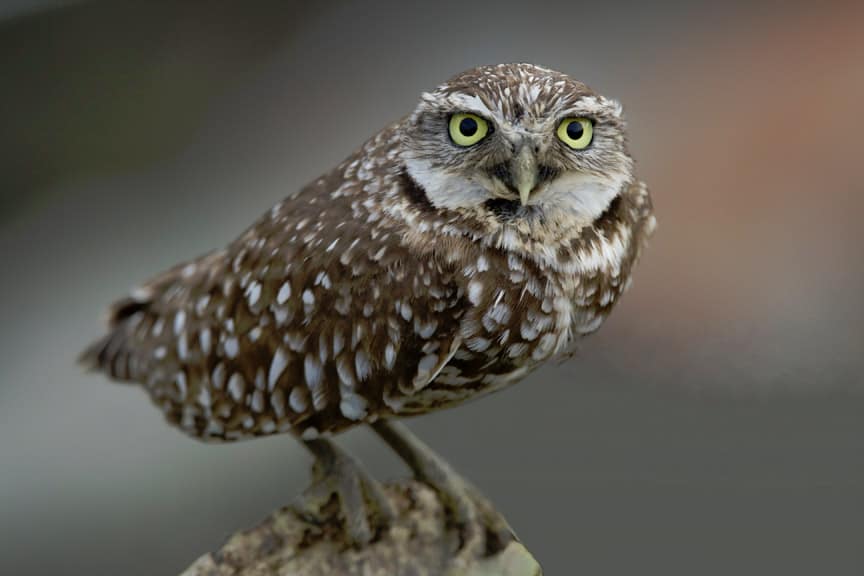 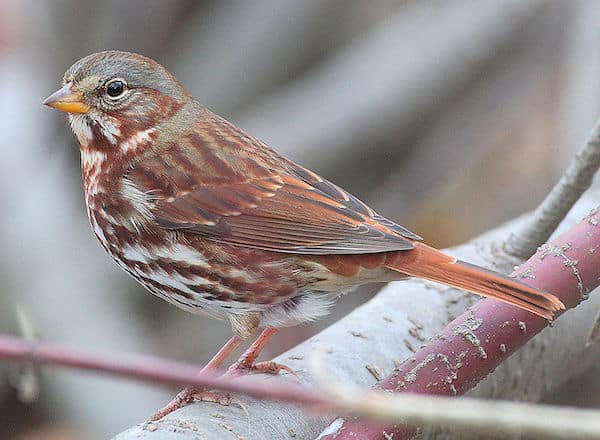