The spotted sandpiper is one of the easiest sandpipers to identify. Not only are its markings distinctive, but also are its mannerisms—the bird species signals itself to birders by almost constantly bobbing its rear end. The thrush-like breast spotting of breeding adult spotted sandpipers sets them apart from other sandpipers, but you can also easily identify spotless immatures and non-breeders.

For one thing, the spotted sandpiper’s tail and rear end constantly bob up and down as the bird walks or pauses; this is true even in birds that have just left the nest. Also, look for a white crescent on the sides, which curls around the bend of the bird’s folded wing, inching toward the back.

Loud, ringing peet-peet! Often uttered in paired notes but in a longer series (weet-weet-weet-weet) when the bird is excited or startled.

Spotted sandpipers nest in freshwater habitats, both in forested and open settings across much of North America, except in the far South, where a good number winter. Find them at pools where rainwater collects, along lakeshores, and at streams, rivers, or marshes. Many winter far to the south, from Mexico and Central America to as far south as northern Chile and Argentina.

As would be expected of a bird that frequents a mixture of habitats, the spotted sandpiper captures a variety of prey in diverse ways. Insects, crabs, worms, small fish, and other creatures may be picked from the water or shore, caught in quick flights, or chased.

Parental care in spotted sandpipers differs from that in many other birds. Female spotted sandpipers often pair up with more than one male, laying two or more clutches of eggs. Both parents build the nest, a depression in the ground usually sheltered by some plant cover and lined with plants or moss.

There the female usually lays four eggs, which may be incubated by the male or by both parents for about three weeks. The nestlings teeter as soon as they hatch and can almost immediately scamper from the nest. Usually the male watches over the young, which can fly when they are about 18 days old.

When spooked into flight, spotted sandpipers fly with a flap-flap-flap-sail rhythm, much like a chimney swift. 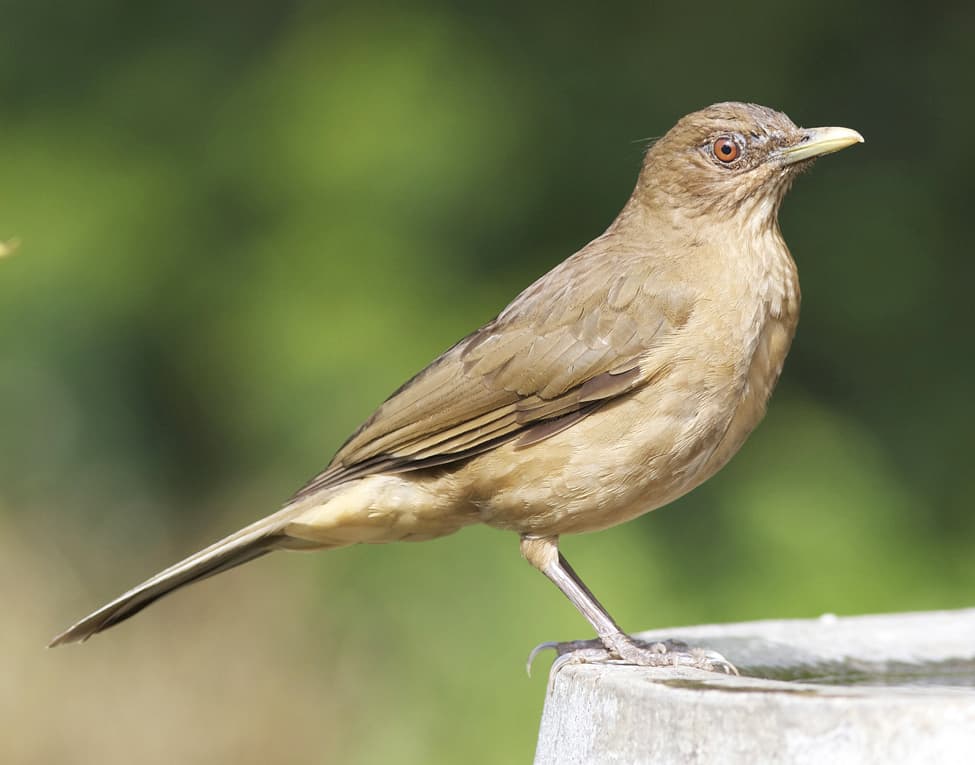 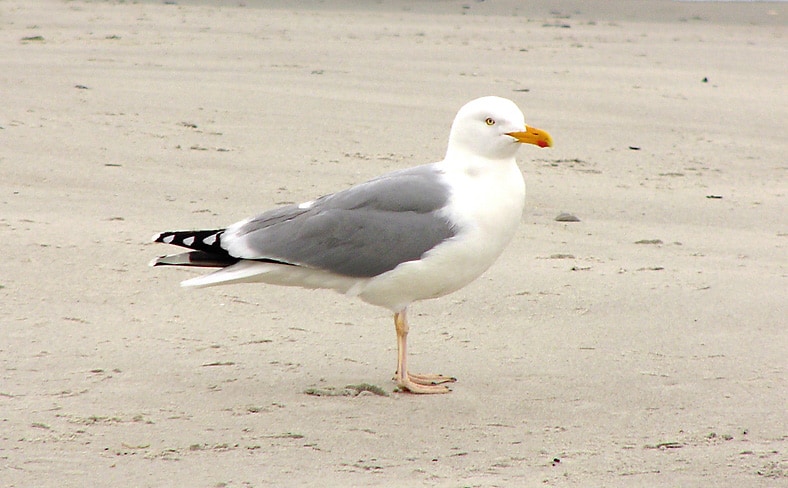 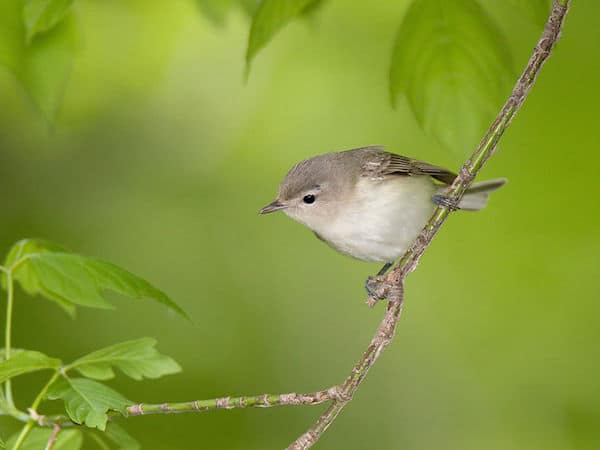