The “desert cardinal” looks like a northern cardinal that has gone gray. Pyrrhuloxias are 8 ¾ inches in length. The male pyrrhuloxia is light gray overall with a red face and a red central stripe from the chin to the lower belly. A long crest is tipped in red. The stubby, conical bill is pale yellow (cardinal bills are red). Female is gray-brown overall with a pale face and patches of red in wings, tail, and tip of slender crest.

The pyrrhuloxia’s song is very cardinal-like but higher pitched, sweeter, and more drawn out in tempo. Their call is a metallic chink.

The pyrrhuloxia is a resident of brushy desert habitat such as mesquite thickets, thorn scrub, and streamside brush. Usually can be found in small flocks, which move to more open and wooded habitat in winter. They are permanent residents in those types of habitats in the southwestern United States and northern Mexico.

The pyrrhuloxia appears to be an opportunistic feeder because it severely exploits abundant food supply. They happily forage on the ground and in vegetation for seeds, large insects, and fruits. Will visit backyard feeders at dusk and dawn but is sometimes displaced by male northern cardinals, curve-billed thrashers, and woodpeckers.

Nest is constructed by the female pyrrhuloxia. The nest is a compact, neat cup composed of materials such as thorny twigs, strips of bark, and coarse grass. Pyrrhuloxias lay about three eggs per brood and the female incubates for two weeks. Young pyrrhuloxias leave the nest long before growth is complete, and the fledgling period may last as long as one month before the young become fully independent and join feeding flocks.

One of the other folk names for the pyrrhuloxia is parrot-billed cardinal, for the bird’s stubby and curved yellow bill. 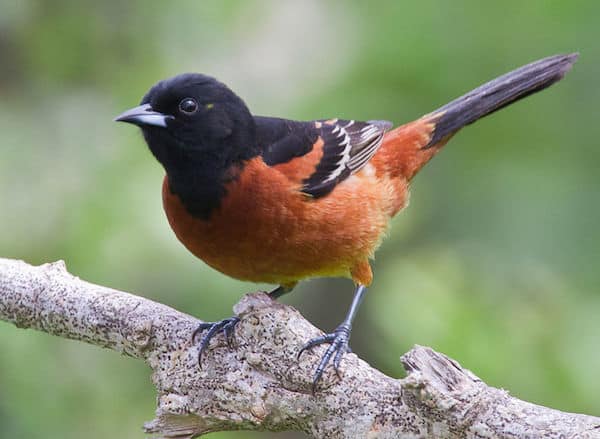 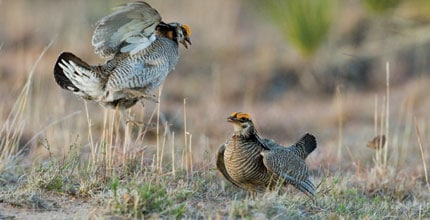 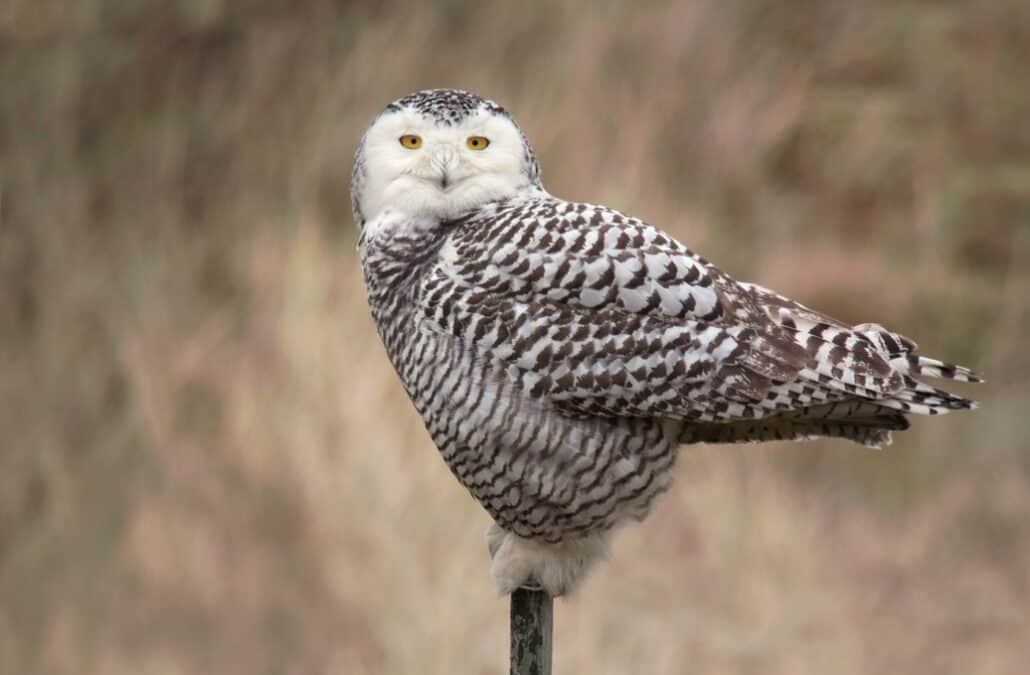