Heavy bill is blue-gray. It is important to remember that female and nonbreeding male lark buntings look like large streaky sparrows, but the super-heavy blue-gray bill is a great clue to their true identity.

Male lark buntings usually give their song during display flights near the breeding territory. Song is a melody of sweet whistles, trills, and buzzes. Many notes sound similar to the song of the northern cardinal. Its call is a soft-noted hyew.

The lark bunting is among the most abundant and philopatric species of the Great Plains. Common in summer on short-grass prairies and treeless open grasslands and prairies. During migration can be found in large flocks in any grassy, open habitat. You can find them spending the winter in large flocks of up to a thousand in search for good winter food supply.

The lark bunting enjoys feasting on small seeds, grain, insects, cactus fruits, and the occasional leaf of a forb.

The lark bunting’s ground nest is usually adjacent to a plant, one large enough to provide shade, which is a vital factor in determining territory quality. The male bunting helps collect cheat grass and other materials for the ground nest.

On average, clutch sizes are four eggs per brood. Young lark buntings are able to leave the nest after as little as one week but stay close and actually flock together and stay on the breeding ground longer than their parents.

Because there are few song perches in their preferred habitat, male lark buntings perform their courtship and territorial songs while flying. 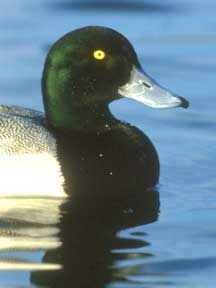 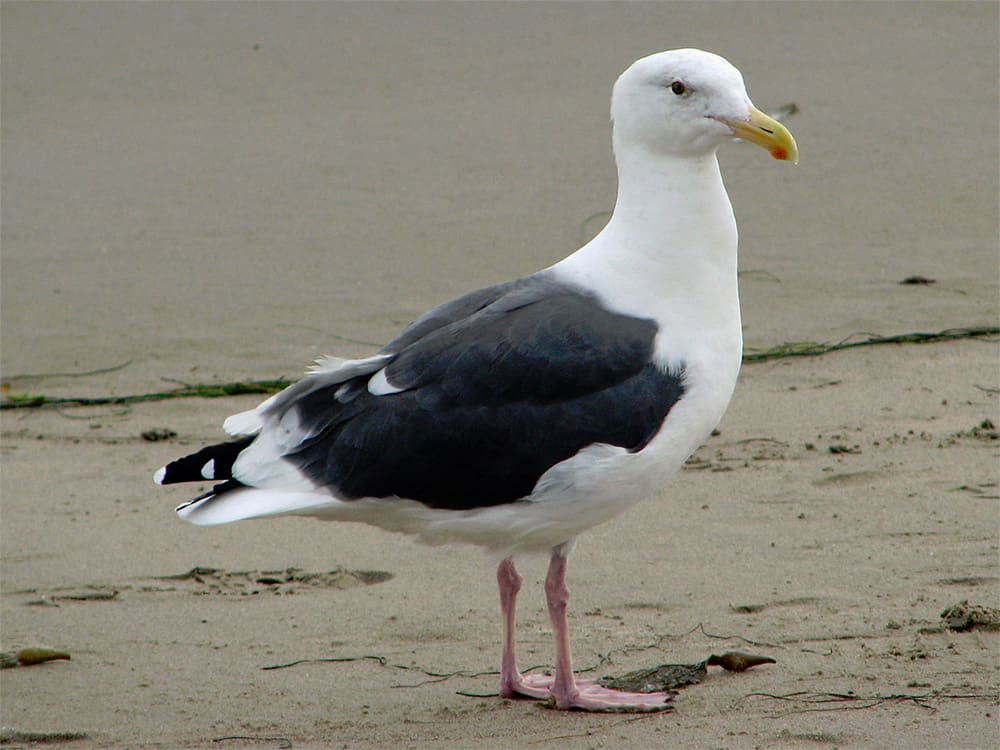