Found only in south Florida, the mangrove cuckoo is an uncommon resident of mangrove swamps. Except in migration is it the only cuckoo likely to be found there. It is recognized by its long, slender cuckoo shape and separated from the yellow-billed by the strong wash of rufous on the underparts and the lack of rufous in the wing.

It can be separated from the black-billed by the strongly contrasting black and white spots on the underside of the tail and the rufous underparts. Its common call is very different from the other two, a series of harsh, nasal, awn notes that usually accelerates slightly toward the end and sometimes ends in several drawn out notes of the same quality. 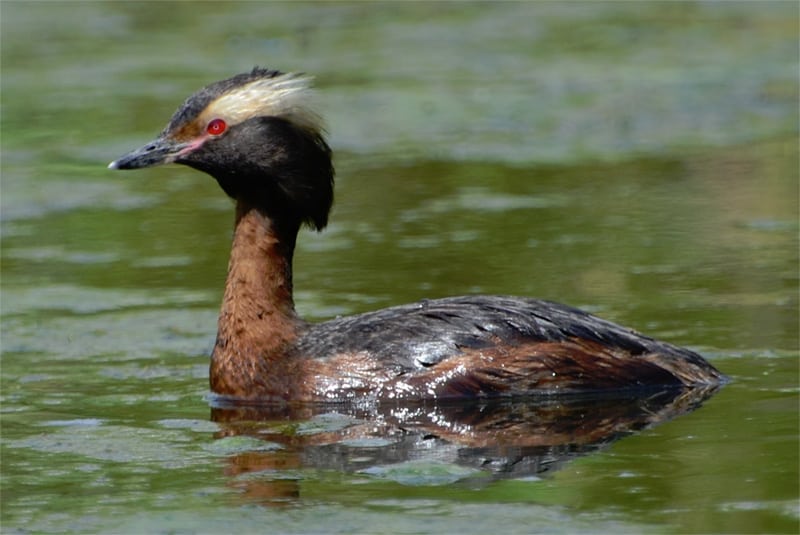 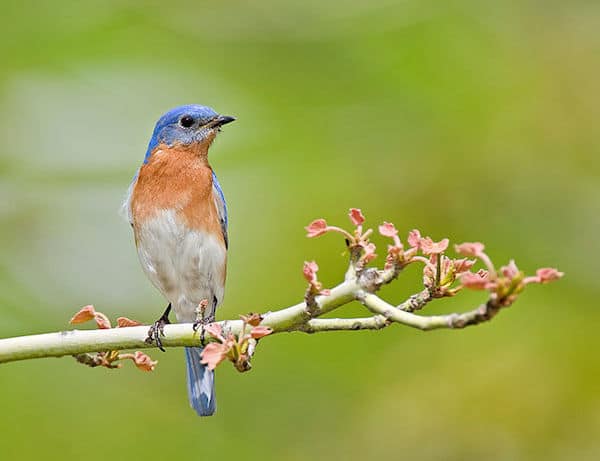 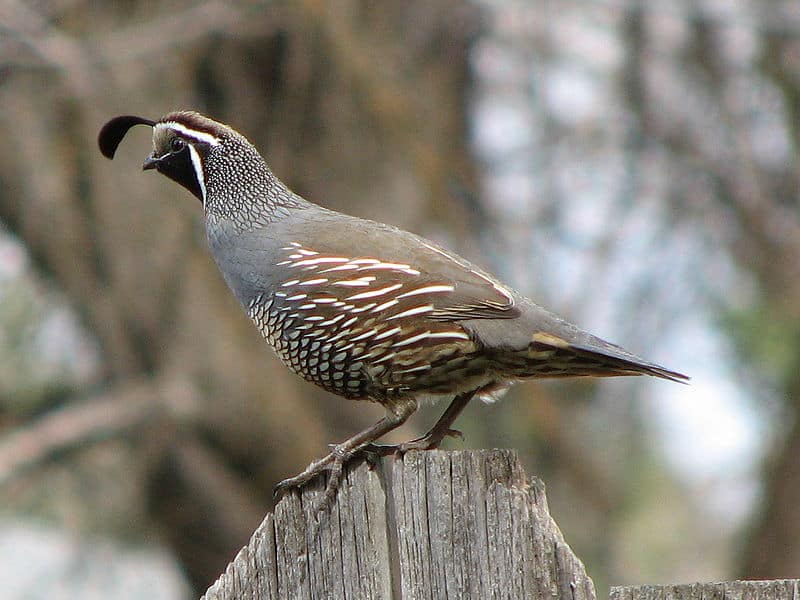