Lincoln’s sparrow is often considered one of the more elusive North American birds because of its usually solitary and highly secretive behavior. It is a fairly small sparrow—only 5 ¾ inches in length. Lincoln’s sparrow is a warm, colorful sparrow similar to song sparrow, but smaller and more finely marked.

You could say that the Lincoln’s sparrow looks like a song sparrow that got a makeover. Note the fine streaks on the breast, the gray eyebrow, buffy mustache, buffy eye-ring, and rusty edges on the wings and tail.

The Lincoln’s sparrow’s song is a bright, clear jumble of phrases, rising in volume, pitch, and intensity in the middle: burrburr ZEEEEEEEE chrup. The song is sometimes compared to that of a purple finch or house wren. Calls include chup and zeeet as well.

This species nests in thickets of alder and willow and in brushy habitat near water. In winter, it is found in brushy woodland-edge habitat, usually near water. The Lincoln’s sparrow is a shy bird and often goes undetected.

In the winter, Lincoln’s sparrows enjoy small seeds and terrestrial invertebrates. They are ground foragers but occasionally use feeders. They generally glean from the ground in thick vegetation while loudly scratching with its feet to uncover insects and possibly seeds.

Lincoln’s sparrows are ground nesters and the female builds the nest alone with ground vegetation like sedges and grass to form a neat circle under sedge cover. Nests are well concealed but have a distinct entrance tunnel. The female most commonly has four eggs that she incubates for a maximum of 13 days. Lincoln’s sparrow nestlings leave the nest 10 to 11 days after hatching.

This species is not named for Abe Lincoln but instead is named for Thomas Lincoln, who accompanied John James Audubon on a bird-finding trip in 1833. 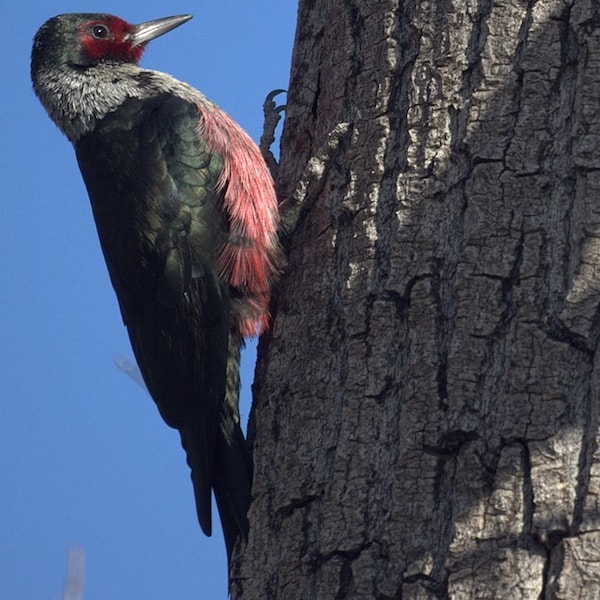 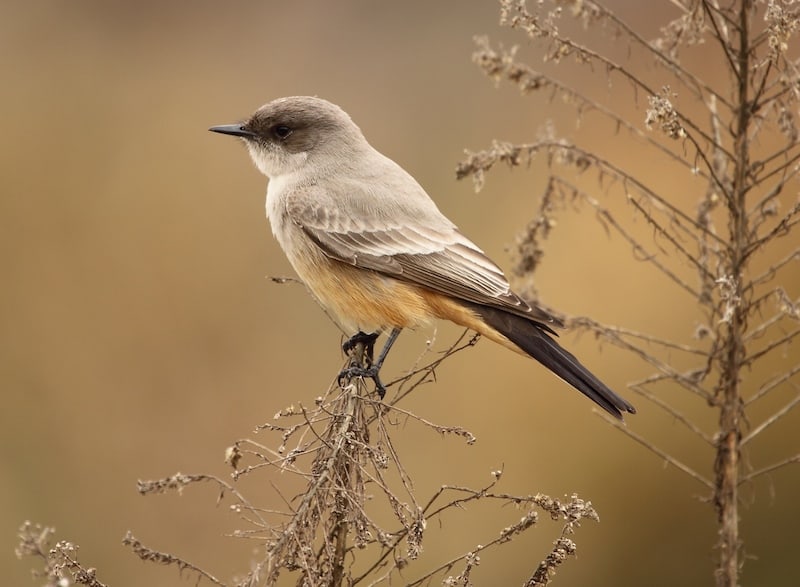 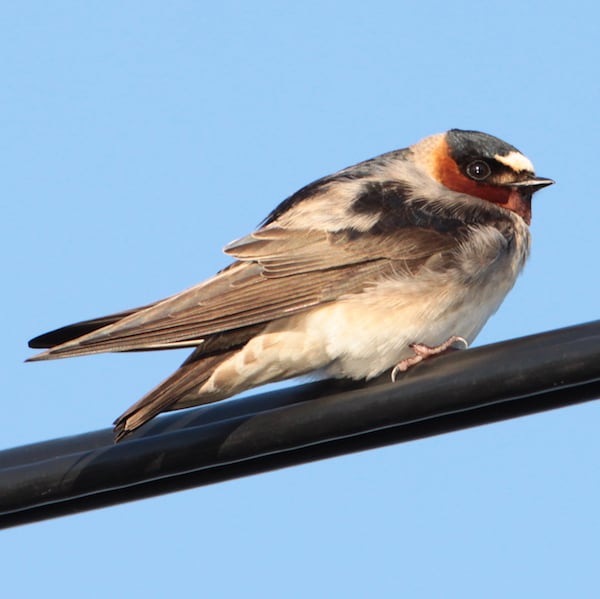