Few of us get to see the male Lapland longspur in his full breeding glory, with his black face outlined in white and the chestnut nape and collar. In winter males retain a partial collar of rust, a tan cheek outlined in dark, and heavy dark streaks on the sides. All plumages show narrow white sides to the tail in flight.

Song in display flight is a rich, throaty warble, similar in tone to bobolink. More commonly heard are calls: a whistled tyew and a dry, buzzy note.

The Lapland longspur is an abundant breeding bird on the tundra and wet meadows of the far North. The longspur breeds across vast areas of the Arctic where it is one of the most visible and abundant birds and sometimes the only nesting songbird. In winter, the species is found in open grassland, plowed or planted fields, prairies, and shorelines. Large winter flocks may number in the thousands!

The Lapland longspur is almost always foraging on the ground using techniques such as creeping, walking, hopping, and picking food off the ground. From late fall to spring, the Lapland longspur feeds mainly on seeds of grasses and other plants. From summer to early fall, they consume a mixed diet of seeds and invertebrates.

Construction takes 17 to 18 days and the nests are located in well-hidden vegetation, frequently in wet meadows near water and protected by overhanging vegetation. The nest is typically composed of dead grass, some leaves, and mosses to form a tightly woven cup. The longspur has one brood per year with three to seven eggs, incubated for 10.5 to 13 days. The young fledge within ten days. 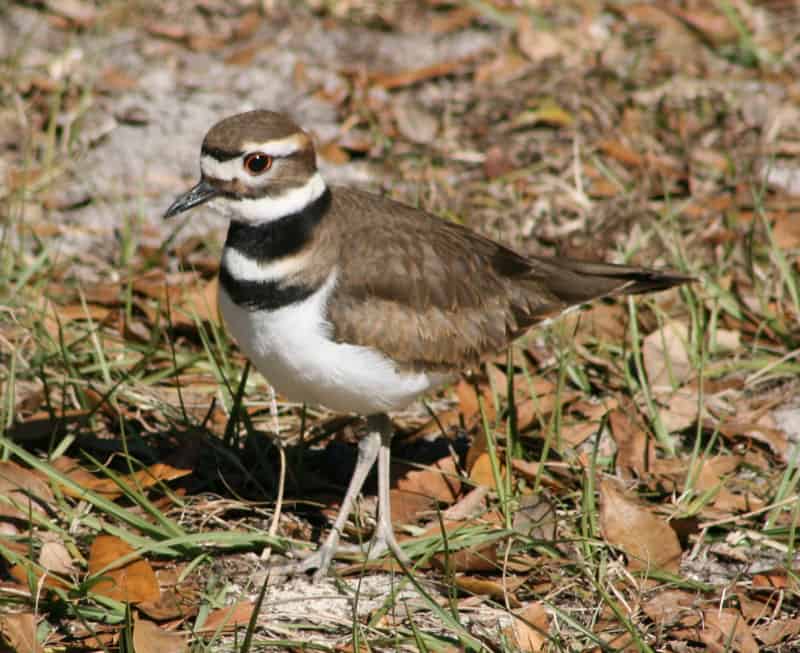 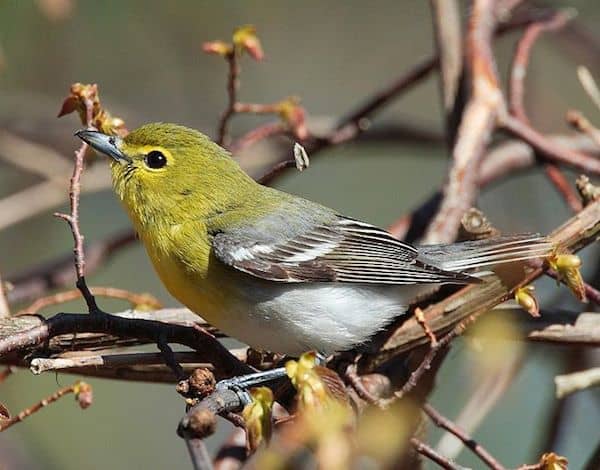 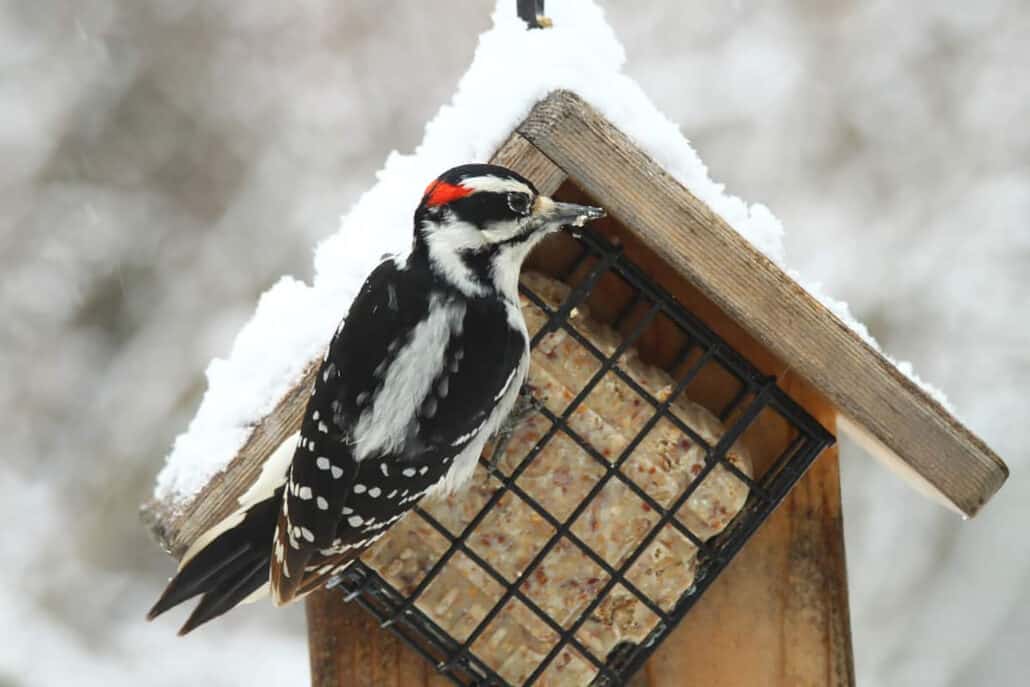