A tall, strong-legged bird, the feathers of the wild turkey are iridescent with dark bronze, shot with hints of copper and acid green. Displaying in spring, the male erects its plumage in the strut posture, its enormous tail fanned, wings drooping, and wattles ablaze. A “beard” of wiry, barbless feathers sprouts from the center of his breast. Hens are visibly smaller and paler than gobblers, with a brown cast to their plumage and without distensible wattles.

Along with the male’s explosive gobble, turkeys employ a great variety of calls, including yelps and hollow putt sounds, in their intraflock communication.

Dense deciduous forests—either uplands or bottomlands—with some clearings are ideal turkey habitats. The nuts from oaks and other nut trees make up an important component of their diet. Some exploit agricultural fields for spilled grain. Wild turkeys are non-migratory and may fast for more than a week in severe weather. Today, the large dark forms of wild turkeys are a familiar sight along many highways, and the birds even come to backyard feeders.

The wild turkey’s strong legs and feet help it scratch its way across the forest floor, raking away debris to uncover acorns, tree seeds, and invertebrates. Turkeys pluck buds and fruits as they walk or clamber through branches, and they strip grasses of their seeds by running stems through their bills. Young poults take a number of insects and invertebrates.

Gobblers display—gobbling and strutting—in early spring to attract visiting hens. After mating, the hen lays about a dozen eggs in a feather-lined bowl in the ground at the foot of a tree or under brush. She incubates them alone for about 26 days.

When all chicks have hatched and imprinted on the hen (from one to three days later), they leave the nest, following her every move. She feeds them for the first few days; after that they pick up their own food. She broods them on the ground until they are able to join her in a roost tree at night; she still shelters them with spread wings on the roost.

The wild turkey can fly surprisingly fast for such a large bird, but only for short distances. In flights of less than a mile, it may reach speeds of 55 to 60 miles per hour.

Listen to a Wild Turkey: 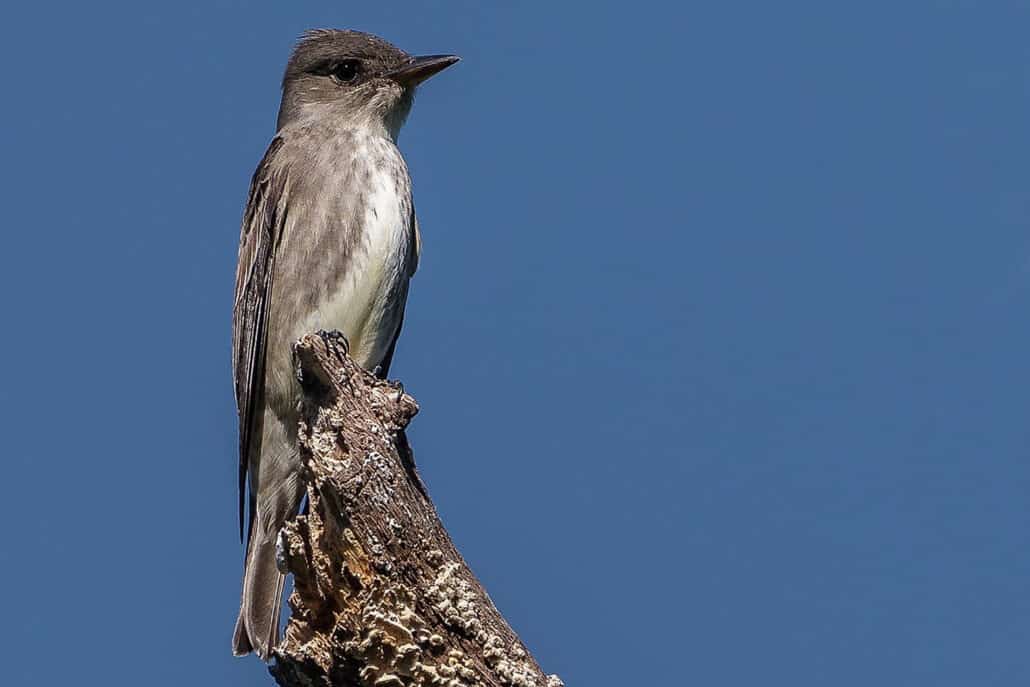 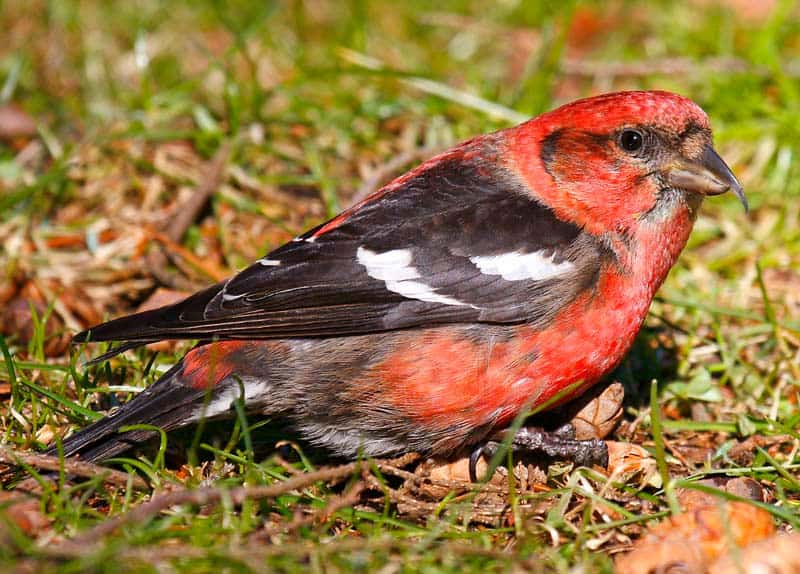 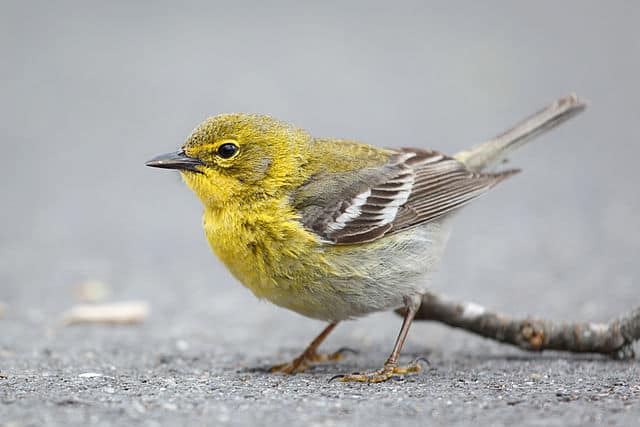