Similar in size to a mourning dove, white-winged doves are distinguished by their short, squared tail; distinct white patch on the wing; and bright orange-red eyes accented by a distinct blue orbital ring. White-winged doves’ namesake wing patch is unmistakable in flight, and contrasts against dark outer wing feathers. When perched, the white-winged’s wing patch is visible as a narrow stripe of white along the edge of the folded wing. They are 11 ½ inches long.

Its drawn-out cooing call resembles that of a barred or a spotted owl: who-cooks-for-you.

It is a dove of the Southwest that prefers woods along rivers, groves, brush land, and other semi-open habitats. Increasingly found in towns and parks, their range is expanding northward. Although they live in semi-open habitats, they tend to breed deeper in the forest.

White-winged doves are expanding at a rapid rate most likely to take advantage of artificial heat sources and new food sources like bird feeders. The nest is made of twigs and grasses that the male will bring the female to use to construct the nest. They choose a space that is well protected and under heavy shade, usually in the deeper part of the forest or in bigger, shadier trees when in populated areas.

The white-winged dove drinks nectar and rainwater from cactus flowers and in doing so helps to spread pollen among cacti.

Listen to a White-winged Dove: 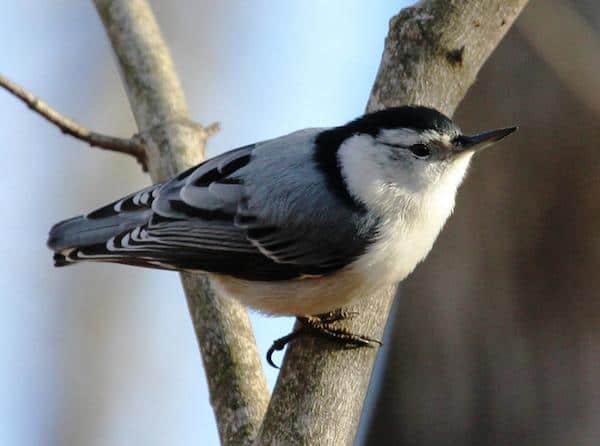 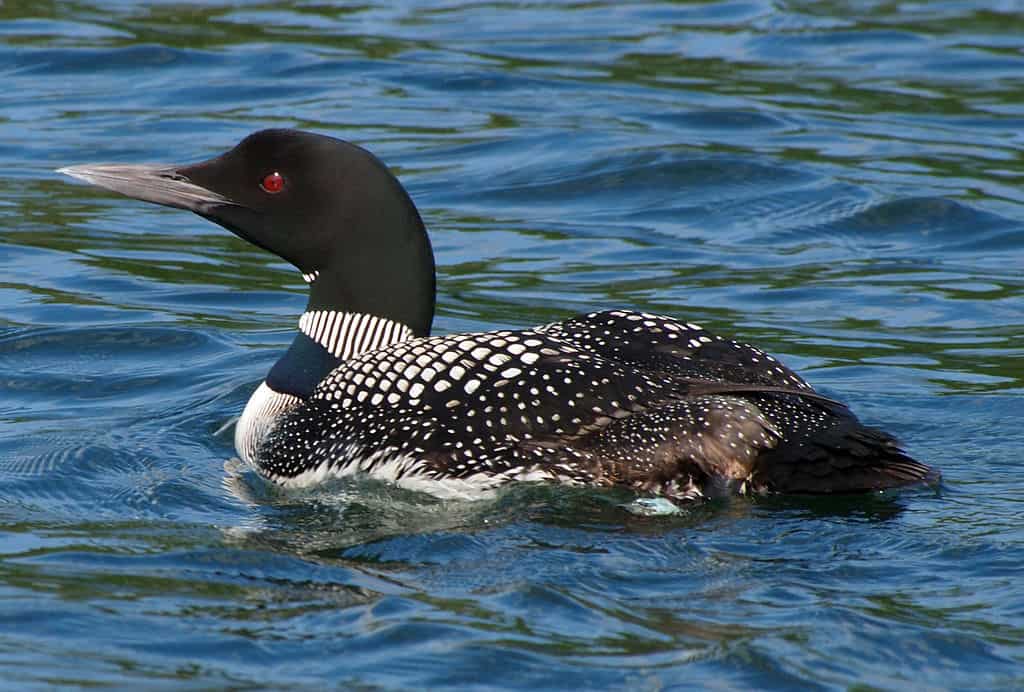 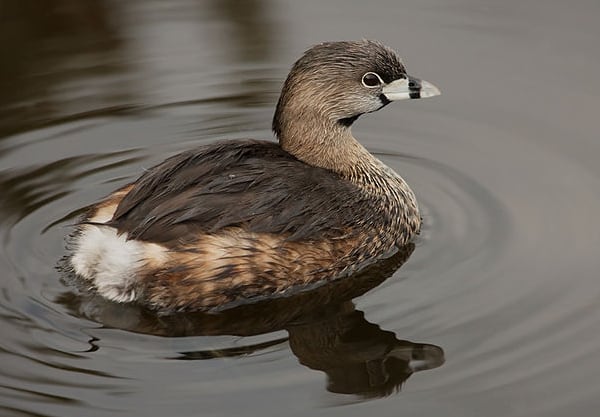