The sanderling is the sandpiper most often encountered near where the waves crash. To make a safe identification of an adult sanderling outside of spring, note what the sanderling does not have: streaks, spots, or brown markings.

Adults are smooth and silvery above and clear white below. Often, a blackish shoulder patch is visible. The dunlin, another common migrating and wintering bird, has browner tones and a far longer, slightly drooped bill. The sanderling has a stout, straight, mid-length bill.

In spring and summer, migrating sanderlings can be seen in their breeding plumage, sporting rusty-orangish tones on head, breast, and back. Immatures have blackish backs stippled with white. Next to a smaller species, such as the semi-palmated sandpiper, a sanderling appears larger, more robust, and also more gray and white (except in spring).

A short, sharp queet or queet-queet-queet often uttered in flight.

The name sanderling basically means “little one of the sand,” and that’s often where you’ll find this bird. This is the sandpiper that thrills many beach-goers who enjoy watching the waves chase the little white-and-gray birds.

To reach the beaches, mudflats, and other habitats, sanderlings must fly thousands of miles, though they are often only pausing en route to somewhere else—either north to the tundra for nesting, or south as far as Central and South America to spend the winter. Ocean beachcombers much of the year, sanderlings also turn up on jetties and mudflats, but they nest on stony barrens on the high Arctic tundra.

The sanderling’s typical feeding behavior is to scurry onto wet sand as waves recede to probe for small mollusks and crustaceans, fleeing as the waves crash down and the surf rolls toward it. It will also scuttle up the beach onto dry sand, where it snatches up insects. On far northern nesting grounds, this bird eats insects and some plant material.

Sanderlings nest during the short summer of far northern Canada and Greenland (and also northern Europe and Asia). There they may nest as a single pair or next to each other in small groups. The female, most likely, scrapes a depression in gravel that she lines with leaves or lichens.

There she usually lays four eggs. Both sexes incubate the eggs for up to a month. Young leave the nest not long after hatching and can feed themselves, though they cannot take flight for about two more weeks.

Sanderlings have an uncanny ability to time their feeding dashes between waves. They pursue a wave as it retreats, probe for exposed sand crabs, then run away as the next wave comes in. 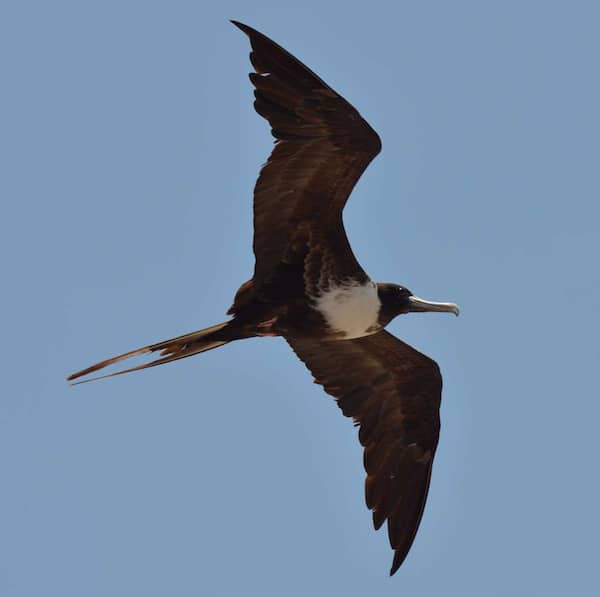 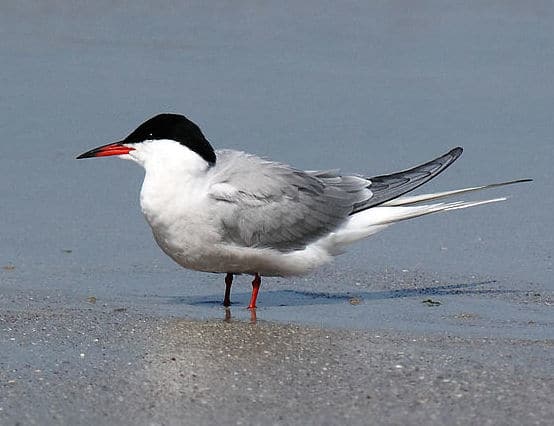 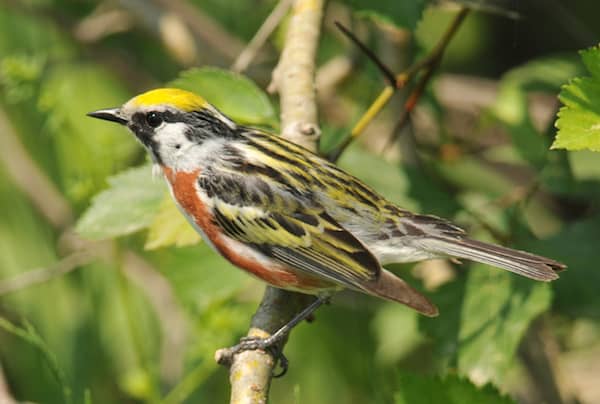