The Colima warbler is a small songbird with upperparts that are gray-brown with an occasional greenish tint. The breeding male has a gray face with a white ring around its eyes and a light coppery patch on its crown. Its rump and the feathers covering its uppertail are yellow while its underparts are gray.

The Colima warbler breeds exclusively in the Sierra Madre Occidental in Mexico and the Chisos Mountains of Big Bend National Park in western Texas. It prefers to inhabit forest-covered canyons and slopes filled with oak, pine and juniper trees. It spends the winter in southwestern Mexico among dense, humid montane forests 1,500 to 3,500 feet above sea level.

The Colima warbler feeds primarily on adult and larvae insects including butterflies, moths, wasps, mantis, mosquitoes and spiders. A variety of flies are often eaten in large quantities during the early period of the breeding season. Like most other warblers, the Colima warbler forages by gleaning insects off branches and foliage. It also sometimes flies out to catch insects midair and occasionally eats nectar.

The Colima places its nest on the ground among rocks of dry wash or on a slope hidden and shaded under leaf litter, shrubs, tree roots, or tall grass. Both sexes construct a loosely woven open cup shape made of grass, leaves, roots, mosses, and bark lined with animal hair. The female lays 3 to 4 eggs that are creamy white with a brown spotting. Both parents incubate the eggs for 9 to 12 days before hatching. Both parents feed the young before they leave the nest after 11 days. 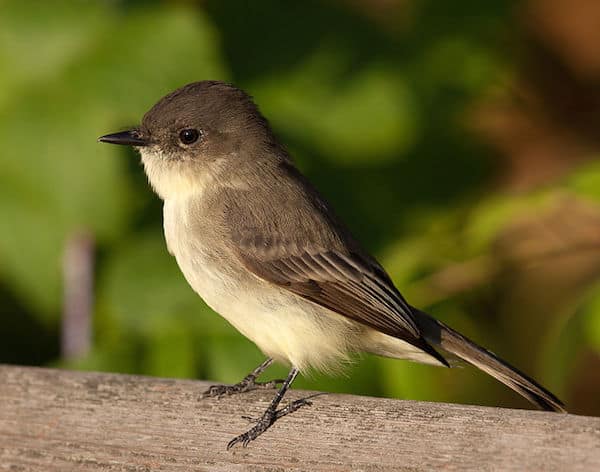 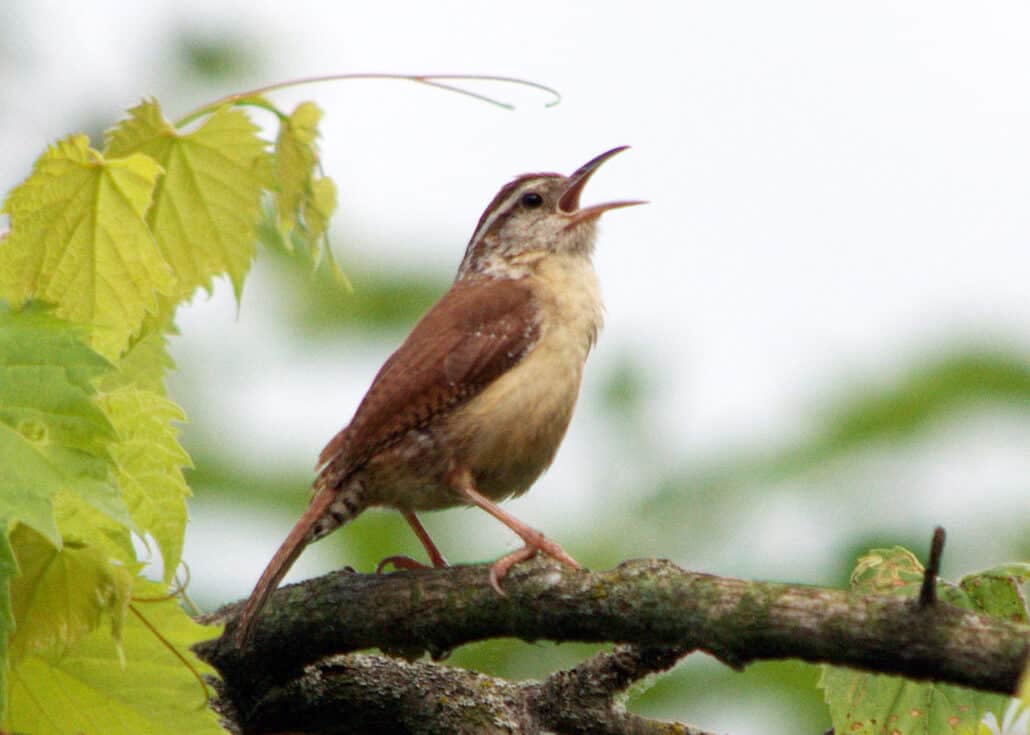 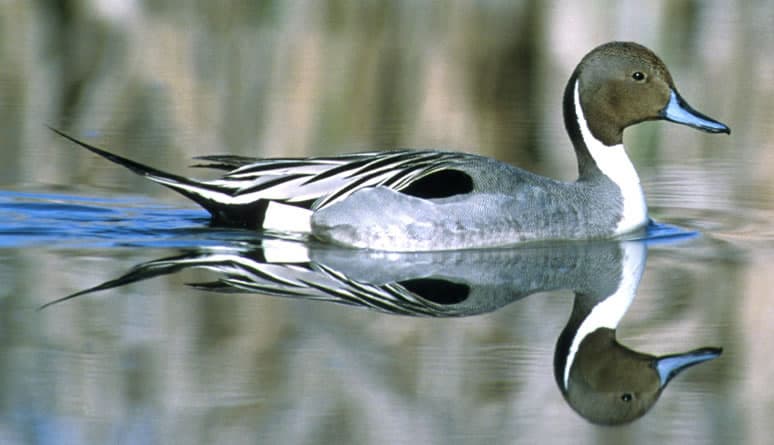