The elegant northern pintail is a sleek, slender bird in flight and on the water. In the breeding season, pintails inhabit nearly the entire portion of northern North America and much of the West. In winter, pintails can be found all along both coasts and almost anywhere wet (ponds, marshes, rivers) in between.

Pintails forage much like mallards – dipping forward to nibble aquatic vegetation, seeds, and insects. Much-liked by hunters, pintails are always wary, even in their huge wintering flocks at large refuges.

Pintails are fast fliers, and their elongated shape probably makes them appear to be flying faster than they actually do.

Listen to a Northern Pintail: 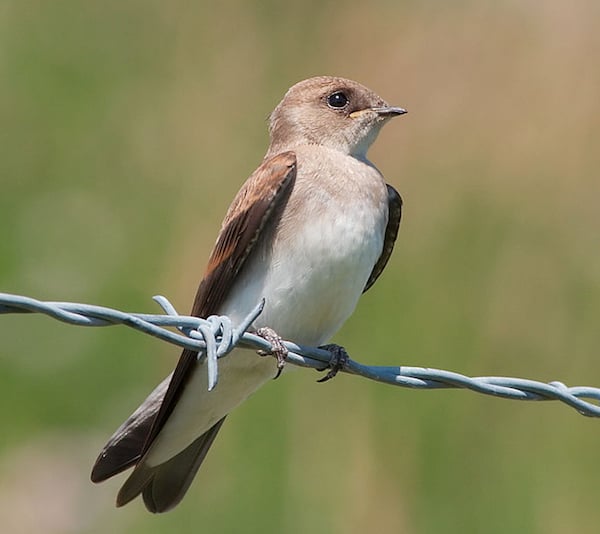