Male lesser scaup are easily recognized by their white sides and black heads. Females are brown with a large white patch at the base of the bill. Both have a distinctive blue bill which gives rise to a name commonly used by hunters—the blue bill. Telling the two scaup apart requires a close look at the head shape, and, in flight the wing stripe.

Lessers have a more pointed head and a shorter wing stripe. The lesser is the more inland of the two, found on lakes, ponds, rivers, and bays throughout the continent in migration and in the southern half of the United States in winter. In coastal areas it favors more sheltered water than greater scaup.

Flocks tend to be inactive most of the day, feeding most commonly early in the morning. Lesser scaup feed by diving for various underwater plant seeds and mollusks. The birds dive by leaping forward, and an actively feeding flock is almost impossible to count accurately.

They are almost entirely silent except on the breeding grounds in Canada, where the males gives a series of weak, rapid whistles.

Listen to a Lesser Scaup: 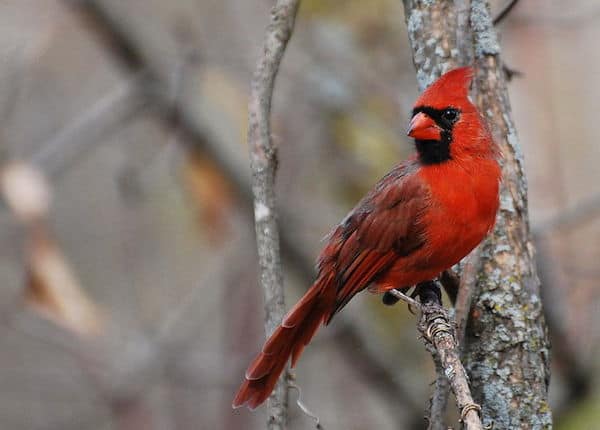 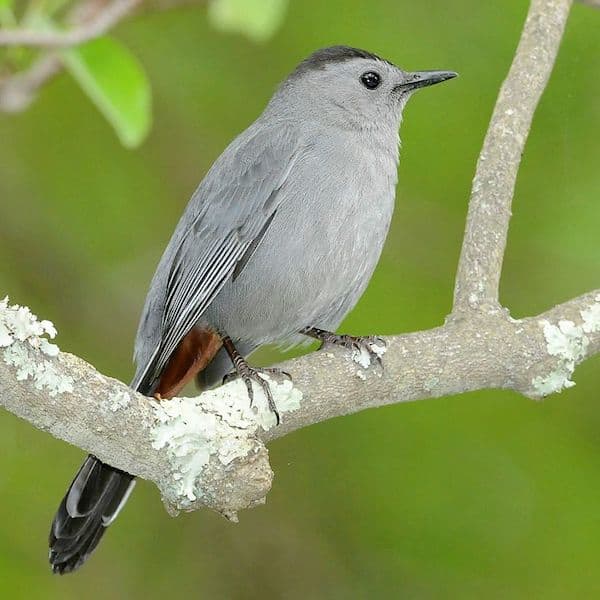 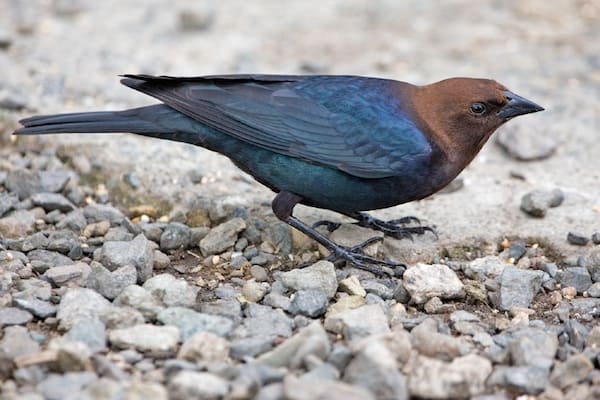