The Kirtland’s warbler is a small, rare songbird that, until the past few decades, was headed for extinction. It has cool, gray upperparts with black streaks across its back, wings, and sides. It has a yellow throat, chest, and belly and a black bill and legs. It has a broken ring of white around its eyes, as well as two white wing bars.

The Kirtland’s warbler’s song is a crisp, loud series of ascending notes: chip-chip-chip-chep-wee-doh. Its alternate song sounds like the chatter of a house wren.

Spring through fall, the highest density of Kirtland’s warblers is in the central part of Michigan’s Lower Peninsula across Roscommon, Ogemaw, and surrounding counties. It also breeds in Wisconsin, the UP, and Ontario. Through awareness and intense conservation efforts, the population has grown in recent years.

The Kirtland’s warbler feeds primarily on insects, including grasshoppers, moths, sawflies, and butterflies. It also eats various small berries, including blueberries. It forages by hopping along the ground or climbing along low branches, gleaning insects as it goes.

The Kirtland’s warbler builds it nest on the ground in a small depression in sandy soil. The female builds the nest, constructing an open cup shape using pine needles, grass, leaves, and sedges that are lined with hair, roots and various other fine plant materials. She lays three to six eggs that are yellowish or pinkish-white with brown speckling.

The female incubates the eggs for 13-15 days before hatching. Both parents feed the young for up to six weeks, however the hatchlings are able to leave the nest after nine days. Kirtland’s warbler’s nests are often parasitized by brown-headed cowbirds, contributing to population declines over the years. 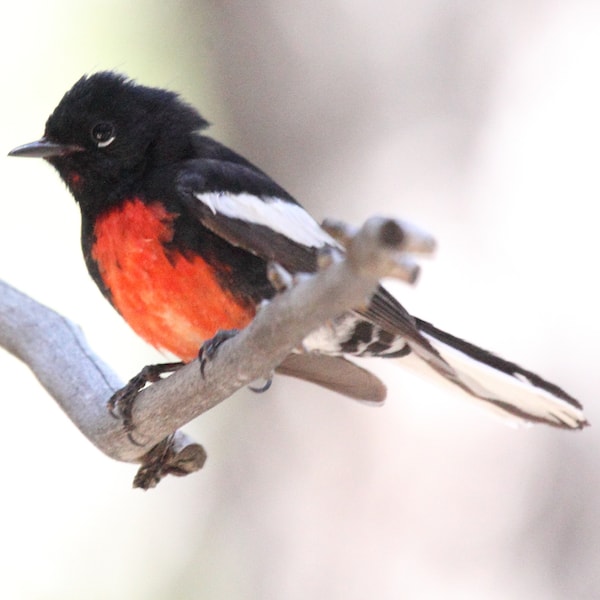 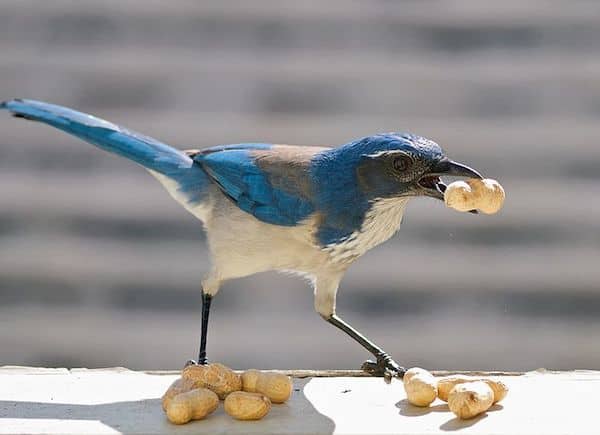 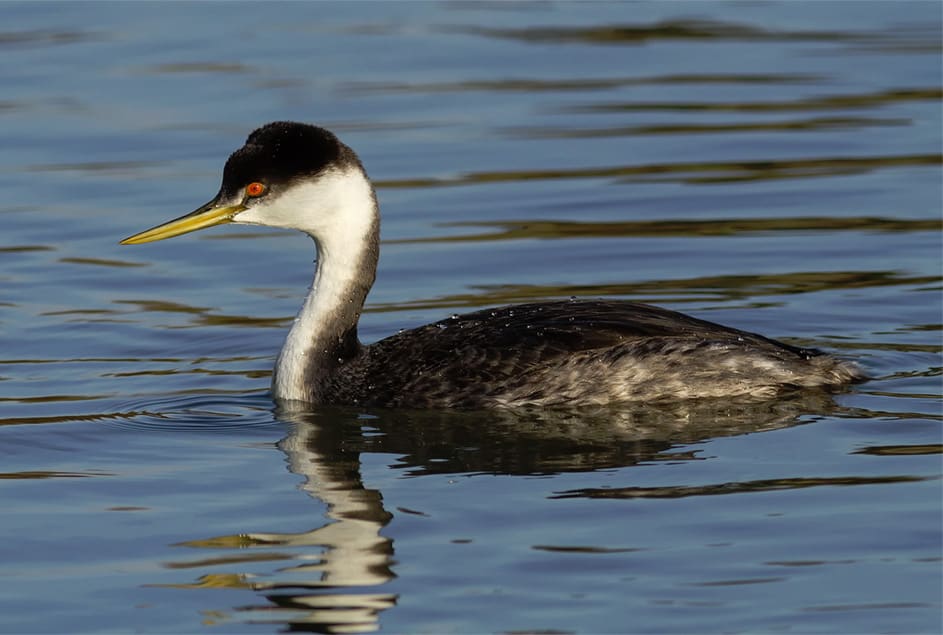