The clay-colored thrush, formally known as the clay-colored robin, is a large thrush that is relatively unremarkable in appearance. It has brown or olive-brown upperparts—clay-colored—with a warmer, paler shade below. Its throat is typically the lightest part of the bird, but sometimes with faint brown streaks. It has a dull yellow or greenish bill with a dark base, dark pinkish-tan legs, and reddish-brown eyes.

The clay-colored thrush’s song is a slow, low warbling blend of whistled notes with a consistent tempo. It has various calls including a low clicking and a high-pitched, rising squeak.

The clay-colored thrush lives year-round in Central America, from eastern Mexico south across Guatemala, Honduras, Nicaragua, Costa Rica (where it is the country’s national bird), Panama, and into northern Colombia. It occasionally turns up in the southernmost tip of Texas, where its population and presence has grown in recent years. It prefers open or semi-open lowland environments including forest edges and residential areas such as gardens and parks.

The clay-colored thrush feeds primarily on insects, berries, fruits, and various other small invertebrates. It is also known to eat food left out in backyards, such as nut mixes and raisins. It forages by hopping along the ground, using its bill to search among leaf litter. It also gleans insects from low branches and shrubs, and perches higher up to dine on fruit.

The clay-colored thrush builds its bulky, open-cup nest on a sturdy support close to the ground on a low tree branch or in a small shrub, using grass, moss, feathers, leaves, twigs, and mud. The female lays two to four eggs that are light blue with occasional reddish-brown spotting. Both parents feed and care for the young before they leave the nest after an unknown period of time. 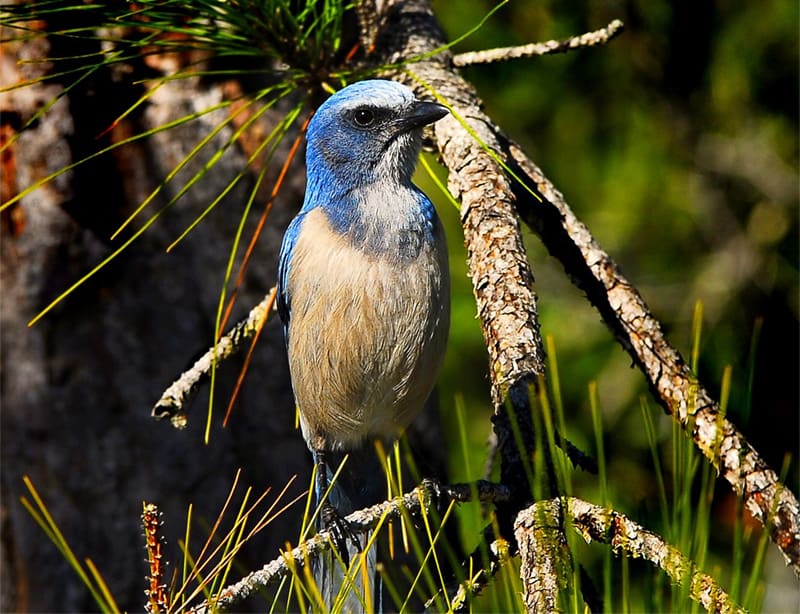 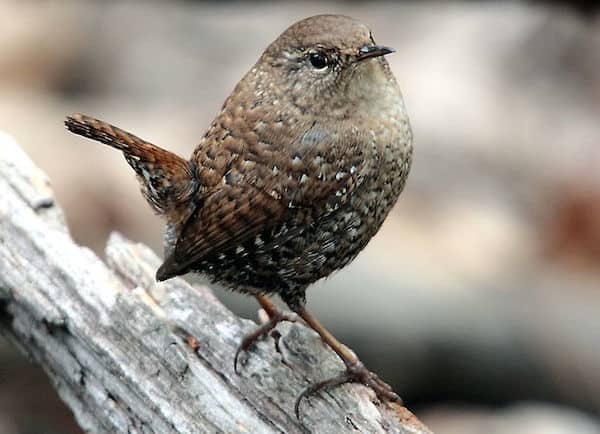 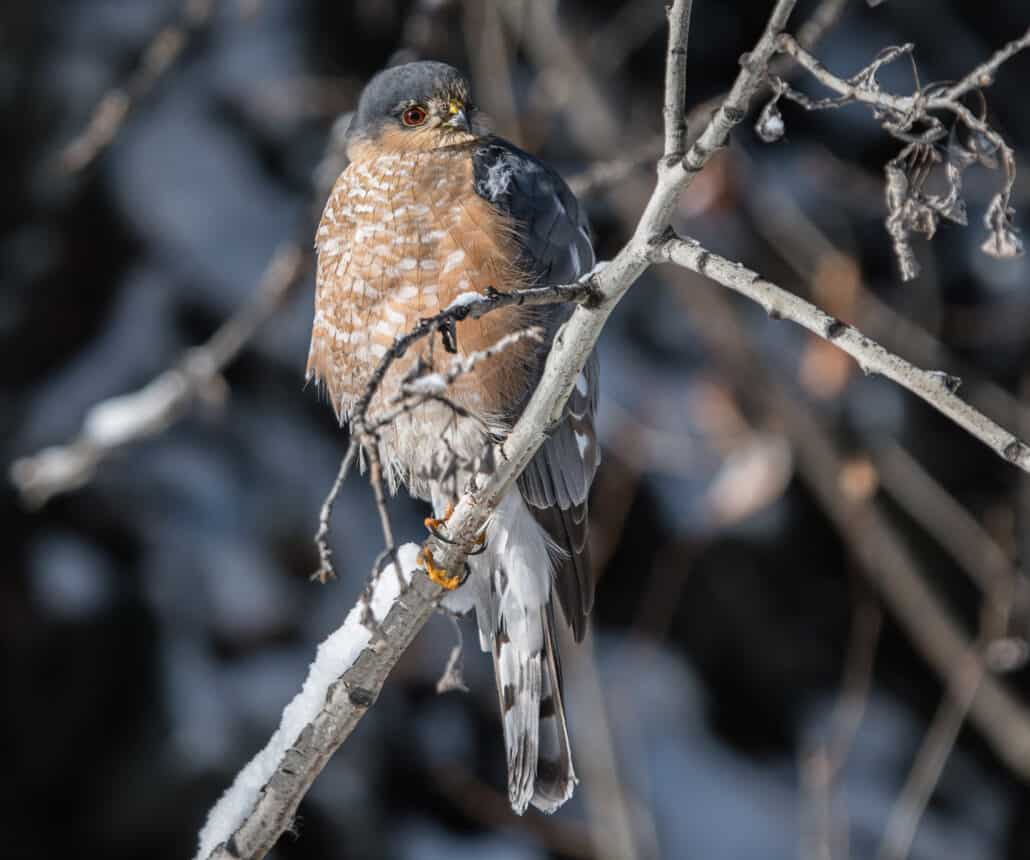