The great egret is by far the largest of our four egret species, with the longest neck. Size and proportions, along with a combination of black legs and an all-yellow bill, help birders separate it from cattle and snowy egrets.

At the height of breeding, bright lime-green decorates adult great egret’s lores, the areas between eyes and bill. Also, during breeding season, the spray of famous white plumes, or aigrettes, spills over the bird’s back. Like most other herons, the great egret’s neck is S-shaped and folded back when the bird is flying.

Found on all continents except Antarctica. The great egret is very common in the Southeast, where these elegant white birds adorn many a lush, green wetland. Great egrets frequent a variety of watery habitats, including marshes, swamps, rivers, lakes, and large ponds. You may find them alone or in small or large groups.

They often feed in the company of other egrets, herons, cormorants, or ibis, especially where food is concentrated, as in fish-filled pools left during dry spells. Many northern nesters withdraw from their breeding range in winter, heading to the Southeast like “snowbirds,” to add to the resident population.

The great egret forages by standing very still, waiting for unsuspecting fish, frogs, crayfish, or other prey. This long-legged bird may also slowly wade and strike at quarry, sometimes grasping prey with its bill and sometimes spearing it.

Male great egrets stake out and hold the nesting area, which is often in a mixed colony of water birds. Both sexes build the platform nest out of sticks they gather nearby. They incubate their three to five eggs for just over three weeks, and feed their young by regurgitating food for them. Young egrets can fly by age six or seven weeks. 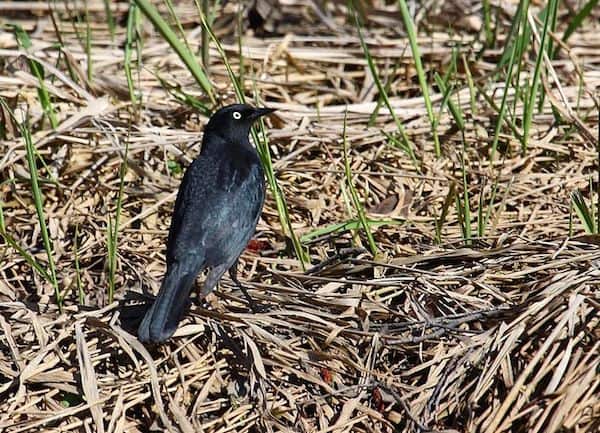 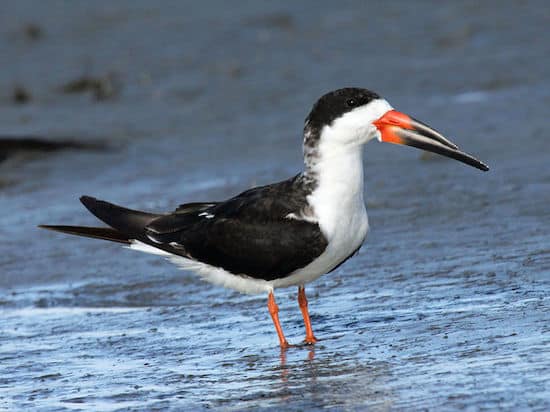 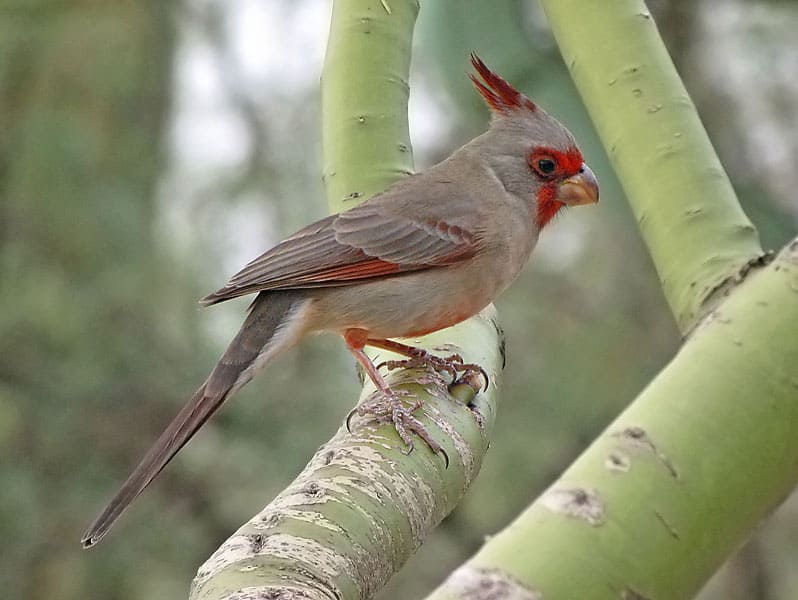