This trim and elegant neotropical migrant is sometimes called the “summer redbird” to distinguish it from the South’s other “redbird,” the familiar cardinal. It is shy and deliberate in its movements and, for such a colorful bird, can be surprisingly difficult to find.

Only the male summer tanager is red; the female is olive-backed with yellow-orange underparts. The male can be differentiated from the male cardinal by its more slender bill shape and lack of a crest on its head; it can be distinguished from a male scarlet tanager by its red (not black) wings and tail.

The Summer Tanager sings a rich, warbling song that is similar in phrasing to a robin’s. Its call is an explosive perky-tuck-tuck!

The summer tanager arrives on its U.S. breeding grounds sometime in April and departs, as a rule, by mid-fall. During migration the species covers a wide front; many birds fly nonstop across the Gulf of Mexico on their journeys north and south. Its preferred habitat is dry, open woods of oak, hickory, or pine, but many nest in wooded residential neighborhoods, as well.

Summer tanagers are insect-eaters, and they are noted for their fearless predation on wasps, bees, and other stinging creatures. Beetles, caterpillars, cicadas, flies, and other insects are also taken, and in summer small fruits are eaten. Summer tanagers normally creep along tree branches scanning for insects, but they can also hover to glean insects from hanging leaves or capture flying insects with short flights from a perch.

The nest of a summer tanager is a rather shallow, flimsy cup of weed stems, leaves, and fine grasses, built by the female on a horizontal branch well away from the tree trunk. The usual clutch of eggs is four, incubated by the female for 12 days. Both parents feed the nestlings until they leave the nest at about two weeks of age.

One of the folk names for this species is Beebird, for its habit of eating bees and wasps. Its long stout bill is an ideal tool for capturing and subduing these stinging insects. 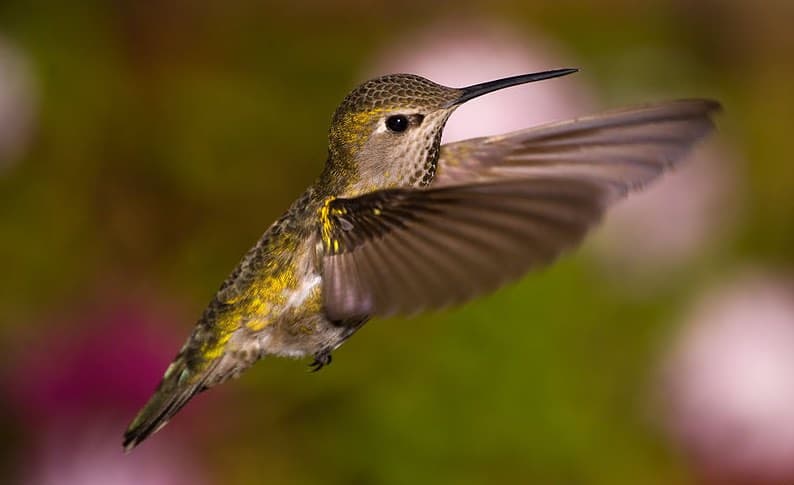 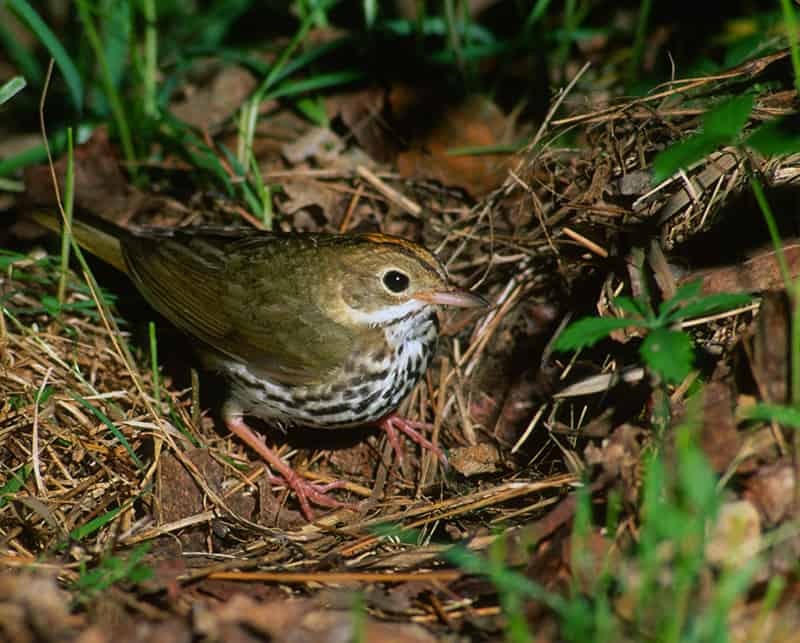 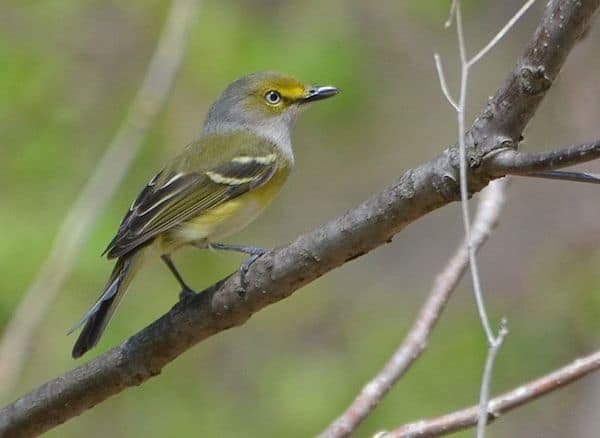