Nearly a foot long, the brown thrasher is a strong and handsome bird, equally at home in woodland edges or shrubby backyards. Its upperparts are bright cinnamon, broken only by two, thin, white wing bars; its white breast is heavily streaked in brown.

It has a long tail, a long slightly curved bill, and strong sturdy legs well suited to “thrashing” about on the ground. Beginning birders may confuse a thrasher with one of the thrushes, or perhaps a fox sparrow, but the thrasher is much larger, with a longer bill and tail.

The brown thrasher has a lush resounding voice, and sings a seemingly endless train of melodies—its own and others’—from one end of a spring day to the other, and it may stay hidden in a deep shrub all the while.

The thrasher’s song is almost as rich and varied as a mockingbird’s, and it is very similar in quality, but where the mocker usually sings its phrases three times each, the thrasher utters his only twice. The old farmer’s rendering of the thrasher’s song is see it see it, pick it up pick it up, dig it dig it, plant it plant it. Call is a metallic chaak! that sounds like two giant marbles cracking together.

It retreats from the northern reaches of its breeding range to spend the winter in less frigid areas, usually returning sometime in April. In most of the South, it is a year-round bird. This mimic is a cheerful and friendly addition to any backyard.

More than half the brown thrasher’s diet consists of insects—beetles, grasshoppers, cicadas, and caterpillars—most of which it finds on the ground as it rummages with feet and bill among the leaf litter. Brown thrashers also eat fruits, nuts, seeds, and acorns.

The male brown thrasher sings vigorously upon first arriving at its breeding grounds, both to establish territory and to attract a mate. The mated pair builds a large, twiggy nest in deep cover, usually quite close to the ground. Both parents incubate four eggs for nearly two weeks.

Chicks are fully feathered and ready to fly in just nine days, an adaptation to avoid predators, which are especially dangerous to low-nesting birds. Two and sometimes three broods are raised each year.

The spring arrival of the Brown Thrasher on its breeding range is considered by many old-time farmers to signal planting time for certain crops, particularly potatoes. 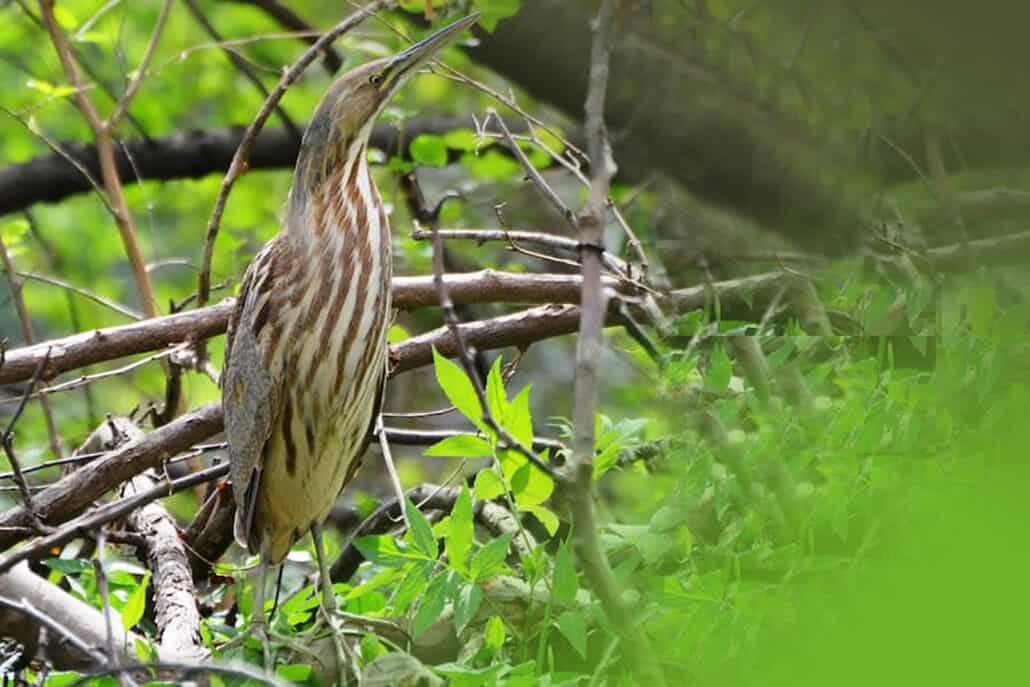 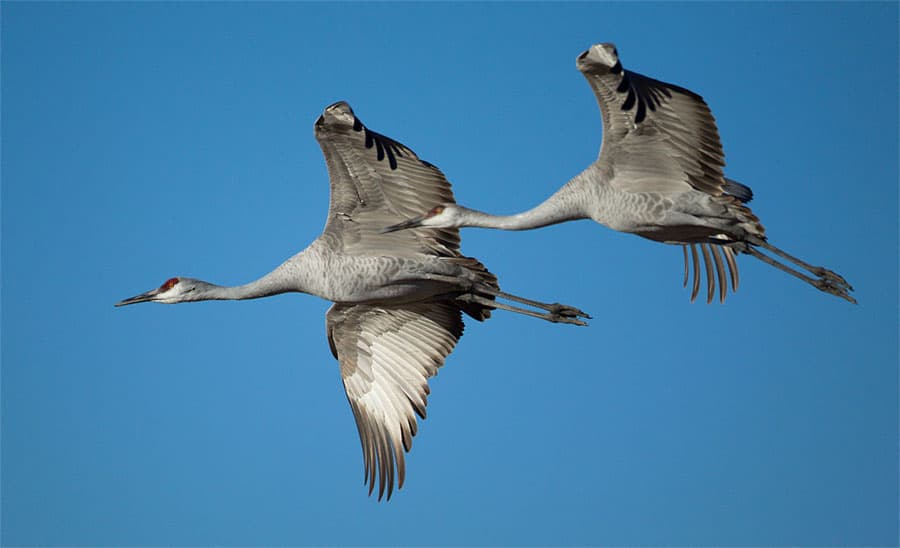 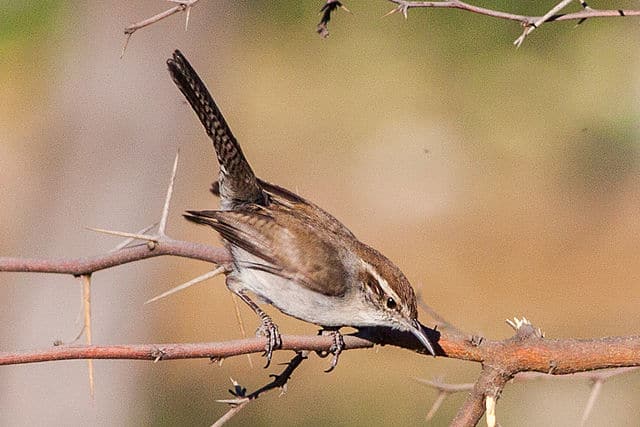