Although the summer solstice will not occur until the third week of June, the season is actually well under way by the first of the month.  The migrants have completed their movement across Virginia and evidence of breeding activity is everywhere.  Bluebirds, chickadees, Carolina wrens, and titmice may well be working on their second broods by early June.  If fact, many of our resident species will raise two or three families every year.

Birds that build open-cup nests, such as cardinals and robins, will construct a new nest, frequently in a slightly different location, for every new batch of eggs.  Cavity nesters, like the bluebird and chickadee, tend to return to the same site.  After each batch of babies has been fledged, the old nest should be removed and the box thoroughly cleaned.  If the old nesting material is left in place, the birds will build a new structure on top of the old one and this may result in brood parasite problems.  In addition, the second nest will be too close to the opening of the box and leave both the incubating adult and young more susceptible to predators.

For those who enjoy feeding birds summer can be a particularly entertaining season.  Woodpeckers, chickadees, titmice, and cardinals bring recently fledged young to the feeders, where the adults teach them to open seeds.  It is easy to become anthropomorphic, observing that some youngsters seem to “catch on” to the task right away whereas there is always at least one baby that simply sits around and squawks, waiting for a parent to do something.

This is the season for young birds, and occasionally a problem will develop when a chirping baby is found in the yard.  The first goal should be to try and reunite the family.  Many songbirds, such as robins and mockingbirds, actually force the young out of the nest before they can fly well.  The evolutionary behavior behind this principle is that if all the young remain together, a predator is more likely to kill the whole brood. Whereas, if the babies separate, chances are better that at least some will survive.

Generally, the parents will come to tend a squawking fledgling.  If dogs or cats are present, try to keep the animals out of the vicinity until the adult birds have gotten the baby to a secure area.  Contrary to common belief, most songbirds do not have a well developed sense of smell and baby birds can be picked up and placed in a safer situation, such as a nearby tree or shrub.

If the baby is quite young, lacking feathers or mostly in soft down, try to find the nest from which it fell and place the bird in it.  If the nest can not be spotted or if it has been destroyed by weather or a predator, a makeshift replacement can be constructed.  Attach an old basket or small, sturdy box to a nearby tree, line the container with dry grass or leaves, and put the baby in it.  From a distance, watch and see if the parent returns.  Only when all attempts to reunite the parents with the young have failed or if the bird has an obvious injury, a professional wildlife rehabilitator should be called.  While waiting for help, put the baby bird in a small box lined with an old towel or some other soft cloth.  Place the box in a warm quiet area, such as a closet and do not attempt to force either food or water down the young bird’s throat.

With luck all will run smoothly in the breeding season and the only experience that the average person will have with nesting birds is simply enjoying their presence.  This is the season when the mockingbird softly serenades his mate through the night.  The killdeer bring the spindly-legged young out to feed in grassy areas and, if approached too closely, the adults engage in a spirited distraction display designed to lure potential predators away from the babies.

In early June volunteers across the United States begin to work on the Breeding Bird Surveys sponsored by the Patuxent Wildlife Research Center.  Here in Virginia more than 50 routes are covered.  The protocol for taking the census is strict and the route begins 30 minutes before dawn.  The first few stops are almost like being in a darkened theater while the orchestra tunes in the pit.  Nothing can be seen, but birdsong is everywhere.  For many experienced birders, the Breeding Bird Survey is the highlight of the summer season.

As June draws to a close, birdsong decreases appreciably.  Neotropical migrants only attempt one nesting effort during a season.  These tiny birds and their offspring must have ample time to store reserves for the long journey back to Central or South America, and can not afford the luxury of making another attempt if the first nest fails.  By July only the goldfinch, one of our latest breeders, still remains busy gathering the thistle down with which they line their nest.

A walk in the woods will reveal little more than that tireless singer, the red-eyed vireo.  This surprisingly common species remains high in the canopy and consequently is not as well known as some more colorful birds.  However, its monotonous song is often the only sound on a sultry July day.  Purple martins leave the colonies, and swallows begin to mass at the coast.

August is the best time for spotting wandering vagrants, such as herons and ibis.   These birds appear at ponds in the piedmont or mountains, often in cryptic first-year plumage, and are difficult to identify.  Many of the songbirds begin to molt, and what was once an easily recognized brilliant scarlet tanager, resplendent in bright red and black, now becomes a splotched yellow bird.  The black belly and rufous underparts of the spring season dunlin have changed, and the bird is now another gray and white sandpiper with a drooped bill.

Ruby-throated hummingbirds appear in great numbers at the feeders, sometimes numbering more than 50 in a single backyard.  Aggressive even in the best of times, the birds engage in furious squabbles in late summer.  Adding additional feeders simply brings more birds to the yard and increases the number of fights.   These tiny living jewels are obsessed with storing the fat that will be burned as fuel on the journey south.  Autumn is on the way and all the birds know it. 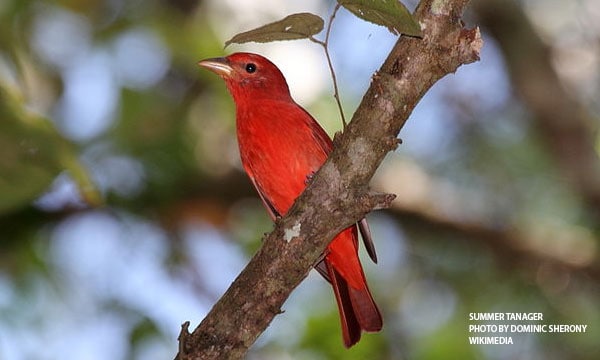 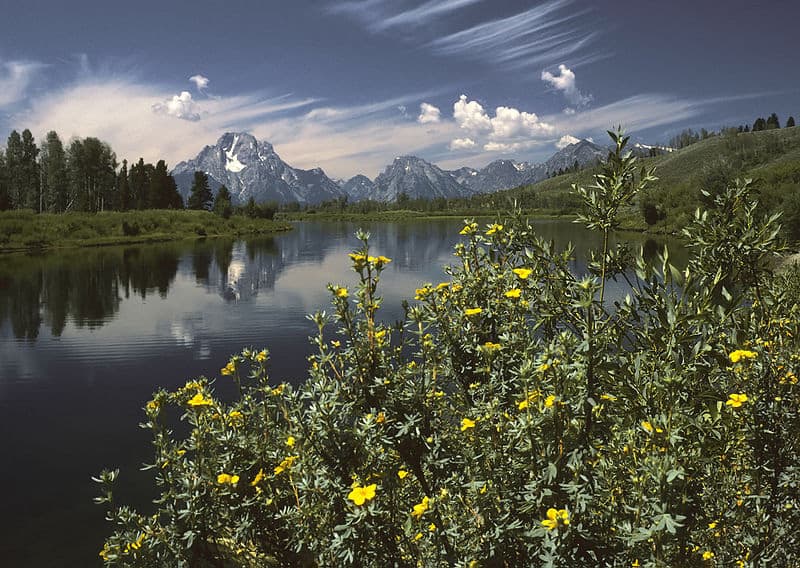 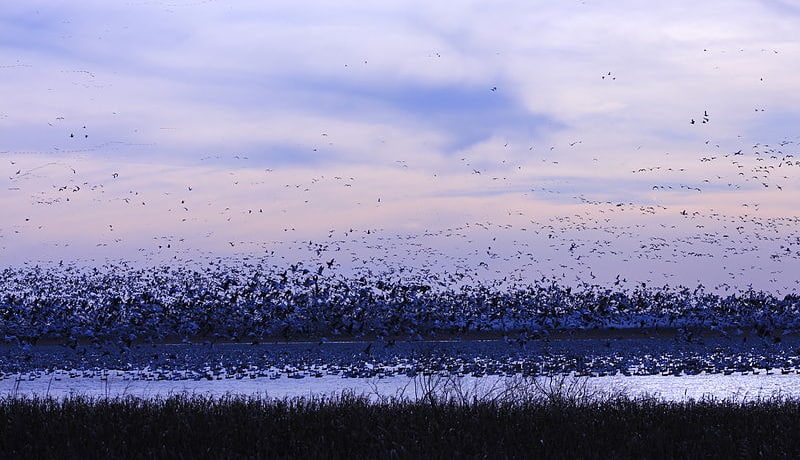