Fall begins slowly in Virginia.  The shorebirds, on the move at the coast since mid-August, continue to show up sporadically in the piedmont and mountains.  A cool evening will bring a push of warblers and rose-breasted grosbeaks, the heavily streaked immatures looking nothing like the lovely breeding males, show up at the feeders.  A close look at the forest will reveal a few yellow leaves on the tulip poplars and an occasional glimpse of red in the sourwoods, but for the most part the deciduous woods still reflect the green of summer growth.

Accipiters, both sharp-shinned and Cooper’s hawks, fly down the Delmarva Peninsula and are counted at the southern tip from the Kiptopeke State Park hawk-watching site.  Other raptors more common on the coast in migration include osprey, kestrel, merlin, and peregrine falcon.  Banding of songbirds also takes place at Kiptopeke, and the public is invited to visit.  This banding station, operated by the Coastal Virginia Wildlife Observatory, nets thousands of birds each fall, the majority of which are yellow-rumped warblers.

As the season progresses on the coast, the black on the head of the laughing gulls fades and soon this species will begin to move out of the area as herring gulls replace them along the beaches.  Tern numbers diminish and eventually only a few Forster’s terns will be spotted fishing over the water.  Egrets become less common and brown pelicans are more difficult to find.

In the mountains fall foliage grows more beautiful every day, and around the first week of October a hard frost brings the leaf color to a peak.  The golden hickories, orange maples, and deep burgundy of the dogwoods combine to produce a living rainbow of startling intensity.  On weekends it may become crowded along the scenic Skyline Drive and Blue Ridge Parkway.

The white-throated sparrow and dark-eyed junco return to the feeders and the optimistic bird watcher may want to venture out in the fields for a look at the other migrating sparrows.  Often described euphemistically as “lbj” (or little brown jobs), sparrows pose almost as much identification difficulty for the novice as fall warblers.  This might be a good time to make contact with a local bird club and plan to attend an organized field trip for help in trying to attach a name to the bird.  Among the species to expect in October are fox, swamp, and Savannah sparrows.

During fall vultures, rarely the most popular bird on anybody’s list, begin to gather in their winter roosts.  In Virginia the two species, black and turkey vultures, roost together.  Vultures occupy the necessary, though unappealing, niche of scavengers, and as such play a vital role in the environment.  However, it is not much fun if hundreds of vultures move into the neighborhood.  The one consolation is that the birds will all leave in spring.

Fifty years ago one of the most characteristic sounds of fall migration across Virginia was the honking of Canada geese as they arrived from their breeding grounds to the north.  This situation changed as the species made an astonishing range expansion to the south.  The Canada goose, like the guest who came to dinner and then decided not to go home, has now become a common year-round resident over the entire state.  In some areas the number of Canada geese increases somewhat during the fall, but for the most part the birds don’t move much.

The strong winds of November bring the remnants of foliage off most of the trees, and with the fronts come the secretive little saw-whet owls.  Long considered to be rare winter visitors, recent banding studies indicate that these birds move through Virginia every year in good numbers.  Somewhat irruptive, the number of saw-whet owls tends to fluctuate from one year to another.

For those interested in watching birds who have a problem getting up at dawn and don’t enjoy getting cold, wet, or tired, the Thanksgiving Day Window Watch provides a unique opportunity to participate in an organized birding activity.  This event, initiated in 1966 by the Lynchburg Bird Club, grew under the direction of Ernest Edwards, retired professor of biology from Sweet Briar College, and is now operated under the auspices of the Virginia Society of Ornithology.

The procedure for participating is fairly simple.  Select a circular area about 15 feet in diameter in a place that can be easily watched.  In this circle include feeders, birdbaths, shrubs, and any other items that may attract birds.  Now imagine the circle extending up to an indefinite height.  This is the “magic circle” for observation.  Choose a convenient hour on Thanksgiving Day and for 60 consecutive minutes count all of the birds that come into the circle.  Try to judge the actual number of birds, not the number of visits.

Information for obtaining a form to use for the count can be obtained from the Virginia Society of Ornithology website.  A summary of all species seen will be mailed to the participants after the count.  Amid the bustle of the holiday, it is refreshing to devote an hour to “the magic circle” outside the window with an eye on the beauty of the season.  It just might turn into a new Thanksgiving tradition.

Although the timing is variable, usually the mountains and much of the piedmont receive at least a dusting of snow by late December.  Fall has given way to winter. 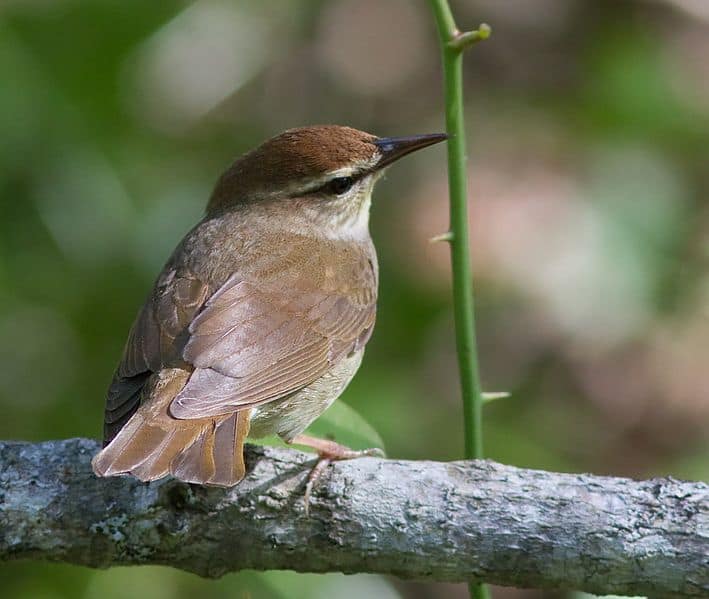 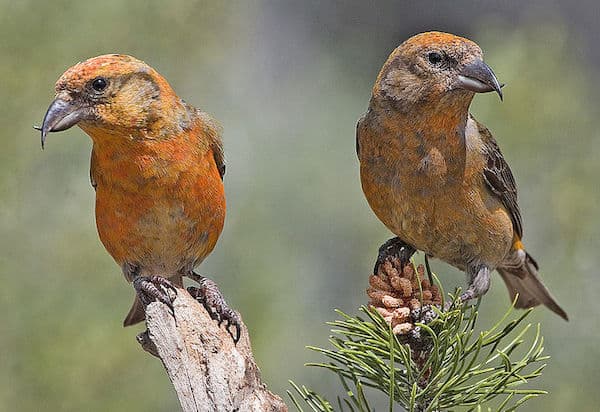 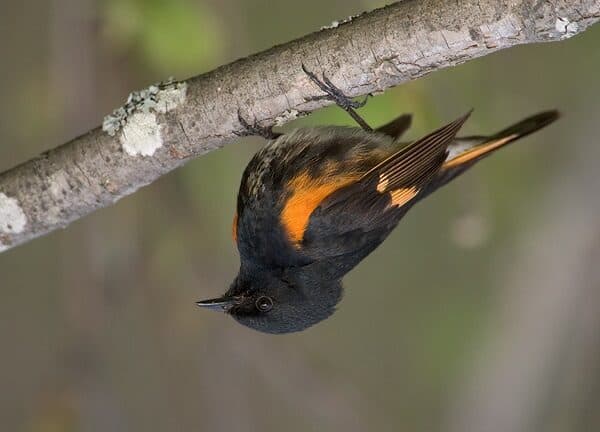