By the “dog days of August,” even though it feels like summer in Tennessee, birders are thinking “fall.” Fall for birders includes the months of August through November and there is no better time to be bird watching. The nesting season is drawing to a close, and some birds are already starting to head south.  While the summer for birds has been about staying close to home, fall is about movement and moving.  The juveniles are finding their wings and many of the older birds, even the year-round residents, are in post-breeding dispersal.

By the first of August the shorebird migration is in full swing although it is not complete until almost November. By early September many of the purple martins have already flown but the barn and bank swallows will stay on for another month. Tree swallows are coming through and those that have summered here join them as they head for the coast. The chimney swift may hang on through October before it leaves for South America.

The fall wildflowers are in profusion and by September the leaves of the deciduous trees are beginning to change color. Many of the neotropical migrants that are leaving, and those passing through from the North, have changed color. Some, mainly the wood warblers, have molted to the drab colors so confusing to us at some stages of bird watching. But with patience and study even these birds can be learned. The vireos and warblers are mostly all gone by mid-October.

Some say that a number of fall warblers are confusing, some say they are not, or at least they shouldn’t be. Either way, warbler watching during fall migration can certainly be interesting. Warbler identification at this time of year is made more difficult by the fact that the birds sing little, if at all, and the immatures do not yet look like the adults. The key to avoiding confusion and frustration may be to only attempt small successes in identification at any one outing and to prepare by reviewing your field guides and other sources in advance. Some guides sort the warbler species with obvious wing bars from those with no wing bars. In Tennessee this group includes the migrating immature chestnut-sided, magnolia, black-throated green, Blackburnian, and palm warblers and the immature and adult bay-breasted warbler. The species that are either migrating or have summered here include the northern parula, yellow, pine, and prairie immatures, and the adult pine warbler. You might want to focus your attention on these birds first to sharpen your skills.

“Wire birding”—spotting and identifying birds perching on wires, mainly those along the roadsides—is a pastime for many Tennessee bird watchers because so many of us spend so much time on the road. Once a passion for birds develops it is almost unavoidable for those who spend time on the road, but one should remember that the rules for safe driving should always be observed. It is best to let passengers do the close watching and to pull safely off the road and stop to observe an especially interesting bird when alone or with others. Some birders who keep lists even keep separate lists of the species they have seen on wires, and these lists can include some unexpected entries of birds small and large. You might believe great blue heron, but would you believe a wood duck doing a balancing act?

Fall is a great season for finding birds on the high wires and low fences along the highways and byways of the state. Look for the jaunty belted kingfisher and the female in her patriotic red-white-and-blue pattern, hunting from wires over or near water, sometimes in puddles too small to discern. Look for swallows arrayed along wires as they stage to migrate. Some field guides depict swallow species side by side on a wire to aid the learner. The young birds in the mix can always provide an interesting identification challenge because they don’t quite look like the adults. And, near where they have nested, often on the flat graveled roofs of large buildings, you might spot one of the goatsuckers, the common nighthawk, perching on a wire even in broad daylight. Typically the bird will squat longways with the wire as if it were a tree limb and never seem to lose its balance.

Another regularly seen wire bird, the American kestrel, is our state’s smallest and most common falcon. The kestrel is a permanent resident and breeds from one end of Tennessee to the other. By fall the wires along a particular route may seem to be there just for them. because there are so many. Like the kingfisher, the kestrel often leaves the wire to hover in one spot with rapid wingbeats, searching for prey. This is a good time to note the difference between the male, with its distinct blue-gray wings, and the female, whose wings are more the color of the back and tail.

Broad-winged hawks are leaving the woods for their long journey to the tropics, but the northern harriers, sharp-shinned and Cooper’s hawks are returning for the winter. The red-tailed and red-shouldered hawks are year-round residents but seem to be soaring more now beside the other raptors. Rising kettles of black and turkey vultures signal their movement to the south although some overwinter here.

Canada geese fly over in tight Vs calling to each other to keep up. Snow geese arrive in numbers in October.  On the lakes, as huge flocks of double-crested comorants are seen staging for the trip south, some 20 species of wintering duck are just arriving. Wild turkey are found in large grazing flocks almost anywhere these days in most parts of the state.

By November our yard birds, the blue jays and northern cardinals provide some remaining color as the season nears its end. The raucous blue jays seem louder in the crisp air as the trees become more bare. The caw of the American crow seems less urgent, more resigned. Winter is coming. 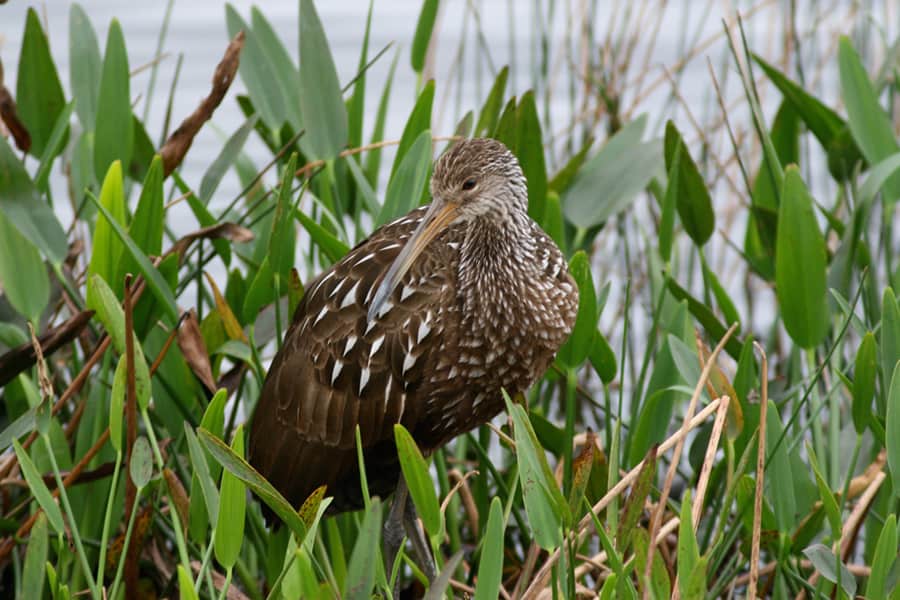 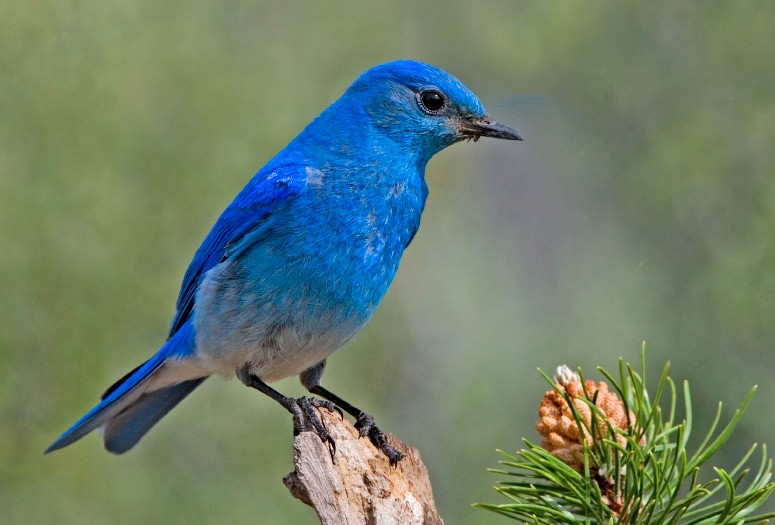 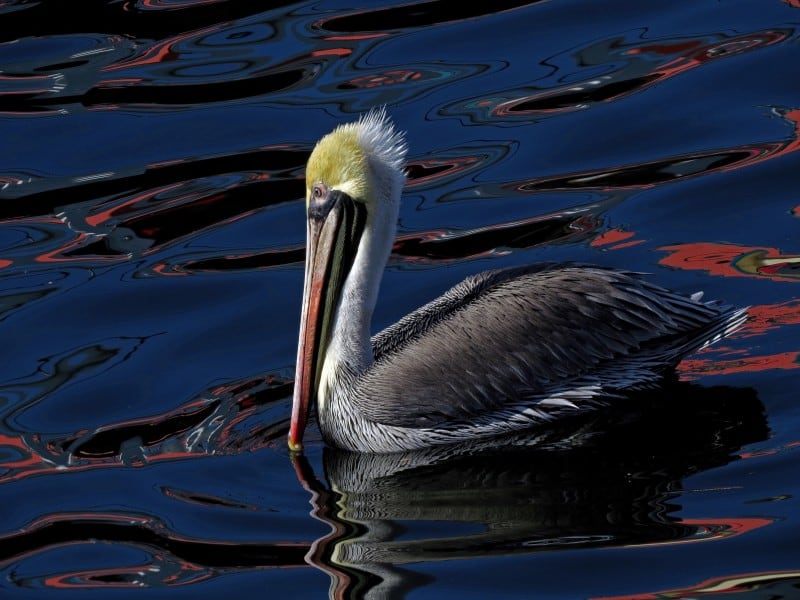