New Jersey squeezes diverse habitat in its small area: piedmont plateau in the northeast, highlands in the northwest, coastal plain in the east, and pine barrens in the south-central. But the dominant features of the state are its southern and eastern borders: the Delaware Bay and the Atlantic Coast, where shorebirds and seabirds can be abundant, especially during migration. The southern point of the state, Cape May, is one of the best and most famous birding hot spots in the world. While human population density is high throughout the state, there are plenty of woodlands, lakes and ponds, sandy beaches and estuaries adequate to attract 466 bird species. With five national wildlife refuges and nine National Park Service areas, and at only 70 miles wide and 170 miles long, birding hot spot density is high in New Jersey, too. 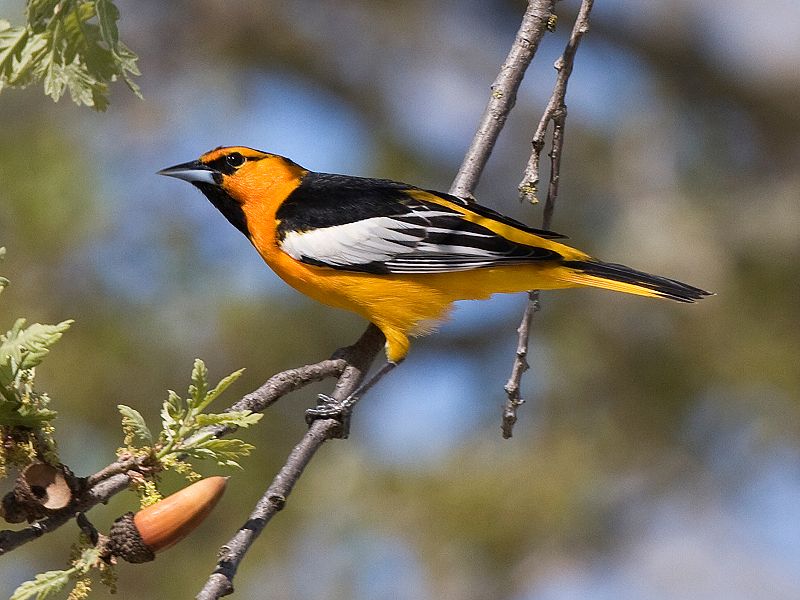 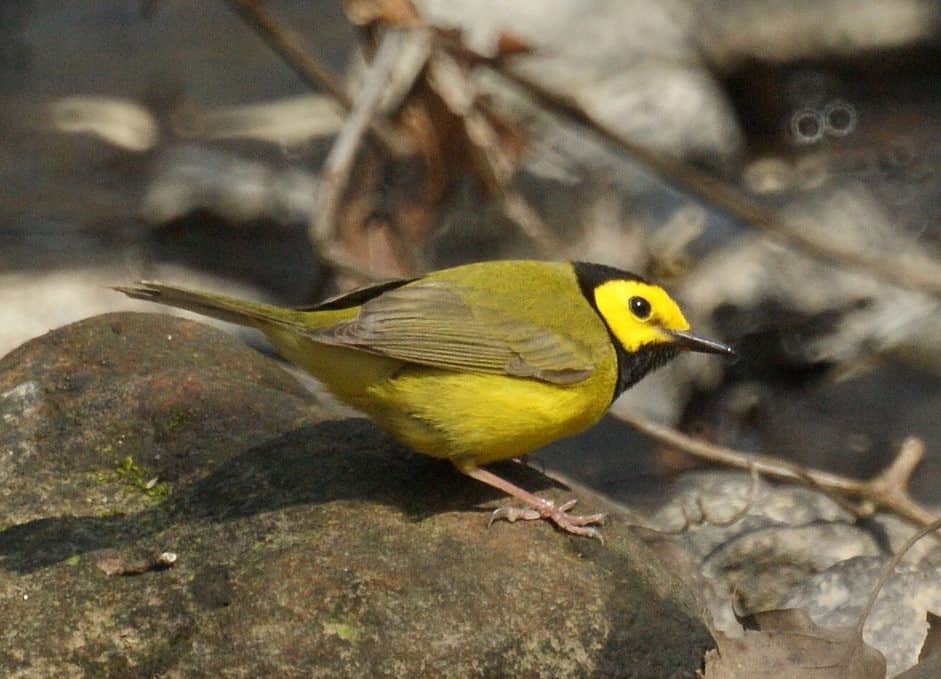