Missouri, like many states, has considered making the mosquito the state bird.  It is the one sure sighting on any summer birding excursion in the state.  Its closest rival is the semi-terrestial wood tick.

The woodlands are ablaze with the breeding plumages of cardinals, summer and scarlet tanagers, painted and indigo buntings, rose-breasted and blue grosbeaks, orchard and Baltimore orioles, black-and-white and yellow warblers, redstarts, red-headed woodpeckers, and gold finches and house finches. Sitting on the wires as you drive from birding spot to birding spot are eastern bluebirds, eastern kingbirds, and the spectacular scissor-tailed flycatchers.

The haunting calls of the whip-poor-will and chuck-will’s-widow, the cawing of the crow, the scream of the blue jay, the happy song of the Carolina wren, the lyrical song of the wood thrush, the meeow of the gray catbird, and the constant all-night serenade of the mockingbird are the sounds of summer in Missouri.

The grasslands and prairies give the birder a chance to sort out all those “Little Brown Jobs,” the sparrows that many people don’t bother to separate.  Grasshopper, chipping, field, lark, vesper, and song sparrows are found in many areas.  Henslow’s is a bird of the prairies.  All qualify as “LBJ’s”

In May it’s time to join in the migratory bird count and volunteer to run a breeding bird route for your local ornithologists.  Both are very valuable to the compilers and are excellent ways to learn more about the natural history of both birds and your region and to expand friendships with the local folks.

Observing feeders in summer lets you be part of the avian education process.  Woodland birds, in particular, will bring their young to the feeders and teach them all about the free food.  In a matter of days, you’ll be unable to distinguish mom from the kids.  Summer is the time to swing through the state’s southern counties.

Eight species of flycatchers are common and widespread, five vireo and 18 warbler species can be expected to nest in the state. Bob-white and turkey spend the summer getting fat to survive the winter, and five varieties of swallows spend the summer doing what they do best—feeding on the state’s mosquitoes and flying insects.  Purple martins join the swallows in the insect-eradication project.

Bald eagles, long missing from Missouri as a breeding bird, have joined the osprey as a pair of nesters the state’s birders are happy to see again.  More than 50 eagle nests are active statewide and the number grows each year.  Osprey have returned with the 21st century.

Another species almost unknown in the summer for the past 50 years is the Canada goose.  Today, the Canada goose is treated as nuisance bird in many city parks.  Snow geese come and go in great numbers in the spring and fall, but the Canada is here to stay year-round.

Missouri, because it is a place where the avifauna from the North, South, West, and Southwest meet, offers a diverse and exciting list of summer residents.

A walk through a prairie, a glade, a marsh, a woodlot, a pasture, or a city park will add many Missouri bird species to your list. 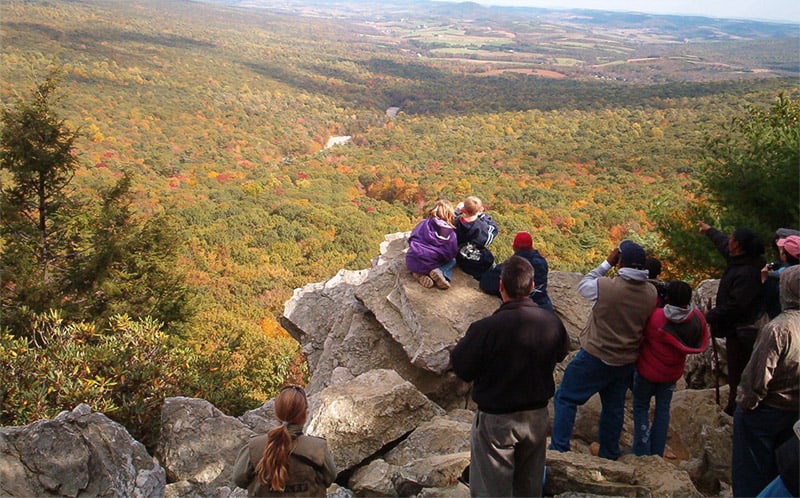 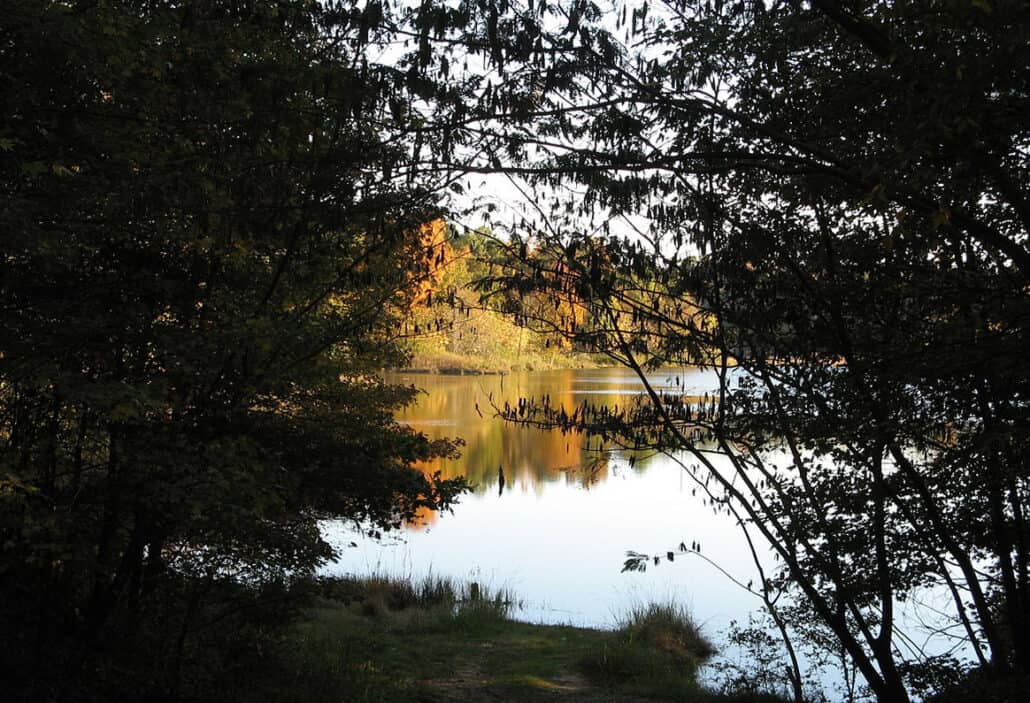 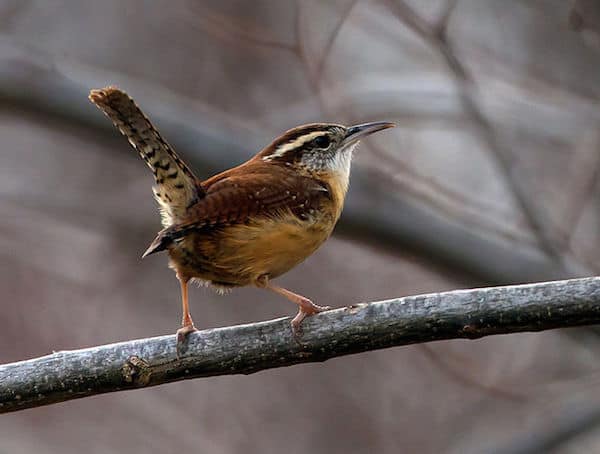