Ornithologically speaking Florida has quite a long history. Before extensive human settlement it was a wild and somewhat inhospitable land covered in large part by mosquito infested-swamps and marshes. The ornithological exploration of Florida began in the late 1770s when William Bartram undertook a series of expeditions to catalogue the state’s wildlife. John James Audubon visited Florida for six months in the 1830s and within a few years the wholesale plunder of birds in Florida began, with many people visiting the state specifically to shoot them.

In the middle of the 19th century the fashion in Europe and America was for women to wear the nuptial plumes or “aigrettes” of several species of herons and egrets on their hats. Great and snowy egrets were particularly prized. The plumes from a single bird fetched 10 cents in the markets in New York. The wings of roseate spoonbills were used to make fans.

In order to supply this demand birds were slaughtered by the hundreds of thousands at their nesting rookeries or as they came in to their roosts in the evening. By the early 1900s the formerly huge rookeries in the Everglades and Florida Bay had either been completely exterminated or severely reduced in numbers. Species such as the reddish egret and roseate spoonbill were especially hard hit by this plunder and both species were almost completely extirpated from the state. In order to combat this destruction the Audubon Society was founded in 1896 and Florida was thrust into the forefront of the bird conservation movement.

Wardens were hired to protect the colonies but they met with stiff opposition from the plume hunters. It took the murder of two wardens, coupled with the public’s increasing outrage at the wholesale destruction of birds, to end the millinery trade in 1913 with the passage of the Migratory Bird Treaty Act. The first national wildlife refuge in the nation (one of more than 500 such refuges that now exist) was established at Pelican Island, near Vero Beach, by President Theodore Roosevelt. Now there are 45 Audubon Society chapters throughout Florida and membership in them has increased to more than 40,000 people.

Florida is a unique place for birds and birding in the United States. Projecting as it does into the Gulf of Mexico, it provides a natural funnel through which millions of migratory birds pass each year either on their way to wintering grounds in the Caribbean and Central America or on their way back to breeding grounds in the United States and Canada. This phenomenon can be witnessed at key migration watch points throughout the state, mainly at coastal sites in the spring and inland sites in the fall. Florida also plays host to large numbers of birds that do not venture any farther south but spend the winter within its shores.

In addition there are a number of mainly Caribbean species which nest only in Florida and nowhere else in the United States or just barely spread into adjoining states. Many birders travel to Florida each year specifically to look for these species which cannot be found easily anywhere else in the country. These birds include the snail kite, short-tailed hawk, limpkin, sooty tern, brown noddy, masked booby, magnificent frigatebird, Antillean nighthawk, mangrove cuckoo, white-crowned pigeon, gray kingbird, and black-whiskered vireo. Florida boasts just one endemic, the threatened Florida scrub-jay, which can still be found relatively easily in several areas.

In order to get the most out of bird watching in Florida there are a number of key factors to bear in mind. Firstly the seasonal timing can be critical to success in finding certain species. Several of Florida’s specialties are spring and summer visitors to the state, and the best bird watching is during the second half of April when the presence of these species coincides with the arrival of large numbers of migrants heading further north. Concentrating on sites in the central and southern portions of the state will greatly increase the chances of finding these specialties. Key areas to consider include the Everglades, Keys and Dry Tortugas as well as places like Corkscrew Swamp Sanctuary, Ding Darling and Merritt Island National Wildlife Refuges. Usually at least a week is required to adequately cover these areas.

Because Florida has a largely subtropical climate, the presence of biting insects, particularly mosquitoes, can be a significant irritation. The problem increases the farther south you go, with the Everglades being the worst area from this point of view and Snake Bight Trail and the Flamingo area in particular being unbearable at times. Bring copious quantities of insect repellent and strongly consider treating your clothes with a protectant such as Permanone (which contains the insecticide Permethrin) prior to your visit.

Florida is also justly famous for its sunny days but overexposure to the sun while birding can be a serious issue, so bring lots of sunscreen with a high protection factor and wear a hat. Likewise, dehydration can be a factor and it is therefore essential to carry lots of water when out bird watching in Florida. Early morning and evening are often the most productive times of day to go birding, especially where land birds are concerned so this would trend to limit your exposure to the elements.

There are numerous other resources in print and online to ensure successful birding in Florida. For starters, visit our Florida Bird Watching page. Another excellent reference is the American Birding Association’s A Birder’s Guide to Florida by Bill Pranty. Florida has a designated birding trail, called the Great Florida Birding Trail, which points out the birdiest locations in the state. Both print and online guides are available to help you plan your trip here. Florida hosts numerous birding festivals every fall, including one of the largest in the country, the Space Coast Birding and Nature Festival, held in Titusville. 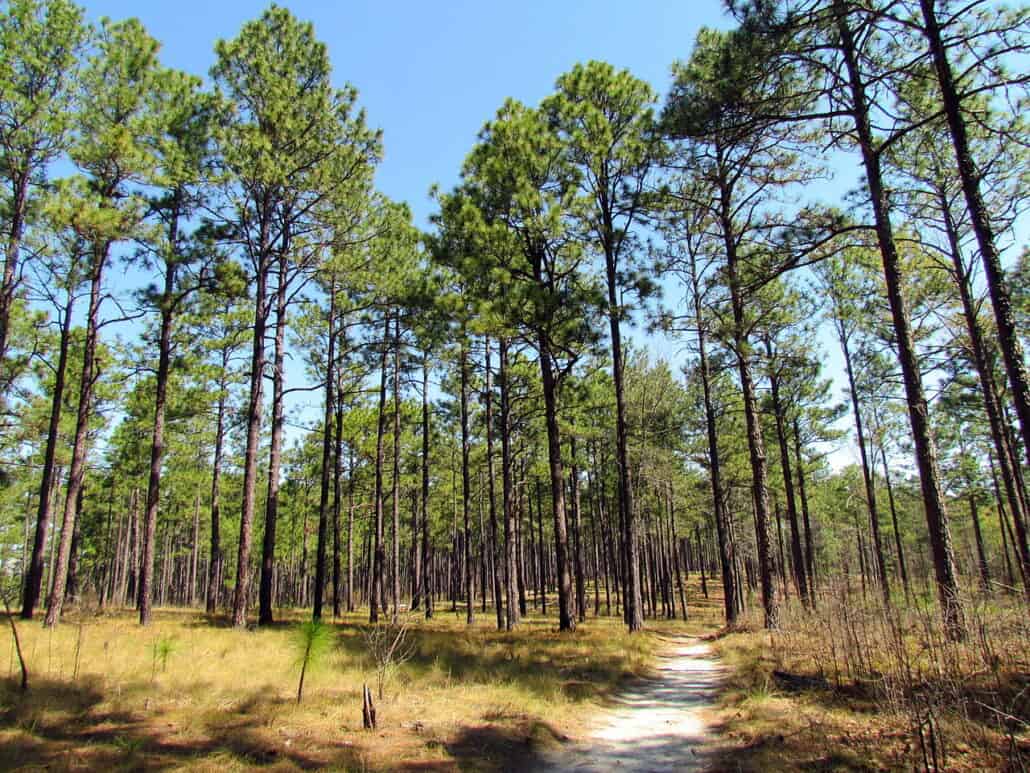 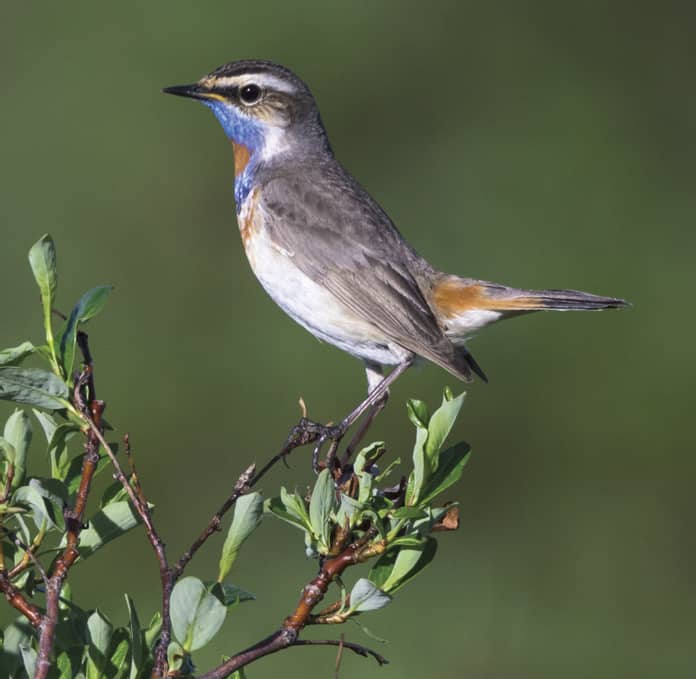