We birders have long appreciated and understood the benefits of communing with nature for our bodies and our minds—not to mention our life lists. During this past year, in search of socially distant opportunities for fresh air and recreation, others increasingly are finding their Zen at local parks. Birding’s concurrent rise in popularity—an inherently socially distant activity when practiced individually or with those in your “bubble”—undoubtedly means some visitors are not merely searching for a change of scenery; they’re learning to appreciate the birds.

Where in the “before times” a Friday evening might have meant dinner at a busy restaurant or gathering at a friend’s house, now parks have become a destination to demarcate that hard break between the work week and the weekend. I witnessed this firsthand myself this past summer, when I hiked with a local meetup group on Friday evenings.

On a few occasions, having exhausted all parking options, I drove into the deepest bowels of the park to finally arrive at an open parking space—on a Friday evening. As usual, I had brought my binoculars, and, I noticed, so had other park visitors. The sudden and mass interest in local parks generally and birding in particular reaffirmed my belief that self-imposed isolation could paradoxically bring humans together.

When I recently checked in with my friend Chris Brinkman, a local owl observer and conservation photographer, I mentioned my delight that birding as a hobby was picking up, particularly at area parks. His response surprised me, to say the least: “Oddly enough, COVID is having a negative impact on many of the local park owls. The influx of people seems to be driving them deeper into the woods in search of prey.” I wanted to understand; what follows is our exchange.

K: How have local urban owls been faring here in central Ohio since our podcast interview back in April?

C: From what I have been able to observe, most are doing fine. One pair even renested after the flooding rains in March caused their first nest to fail. However, with increased visitation to local parks stemming from COVID, some interesting changes are occurring in owl behavior.

K: What specifically have you observed?

C: I’ve observed a lot of disturbance to their normal patterns. Many of the local park owls use walking trails as hunting locations because they provide a natural crossing point for prey, like mice and squirrels. It’s similar to how red-tailed hawks are often seen along the freeways here in Ohio, looking down along the sides of the road for dinner. The increase in foot traffic along park trails, along with added noise from more visitors, is causing the prey—and hungry owls—to move away from those trails. For example, one local park saw a 30 percent increase in visitors during the annual spike in visitors seeking out peak colors. During that same period of time, the resident barred owls were practically nonexistent, having moved out of their normal territory.

K: Why should we be concerned that area owls are being driven deeper into the woods to search for prey?

C: In the case of these urban owls, the concern stems out of lack of habitat. Many of these owls live in tiny pockets of woods or ravines. Being forced out of their traditional roosts opens them up to more human conflict and even some predation or territorial disputes. One pair of barred owls specifically has moved almost completely out of their normal range during the day, roosting outside the protected park area. While I am pretty sure they move back into the park during the evenings to hunt the area, the place they have relocated to roost in is being considered for park development in the near future.

Another important consideration is encroachment upon what I call “owl hours of operation.” Four years ago, I normally wouldn’t see anyone walking trails with their dogs until 9 a.m. With one local park specifically, I’ve noticed people arriving ever earlier with their dogs. The issue is that this early-morning timeframe is critical for owls in that this is their last opportunity to hunt before resting for the day. Now I’m seeing dog-walking activity as early as 6 a.m. in that location, and that seems to have drastically impacted that early-morning hunting window. Taking away that three hours could definitely have an impact over time with these owls’ success, along with that of their young. Obviously cutting into much-needed hunting time can be a stressor for them.

K: What signs should we watch for to indicate that urban owls have recovered from such stressors?

C: My hope is that as the weather begins to cool, park traffic will slow in these owls’ home ranges, and they will return to their normal activities. Time will tell if this period of COVID will have a negative effect overall on our urban owl populations, as well as other wildlife.

If you’re like me, then you no doubt intend to do some birding over this upcoming holiday weekend. I’ll likely walk some of the trails at a local park. It’s in my birding nature to seek out less-popular trails, as that typically will yield a better chance to view birds. However, I might not stop to take as many photos, and I will ensure my (always leashed!) dog does not wander very far from the walking path when doing his business. I’ll certainly be sharing Chris’s insight into “owl hours of operation” with fellow dog owners. After all, our parks belong to all of us—including resident wildlife. 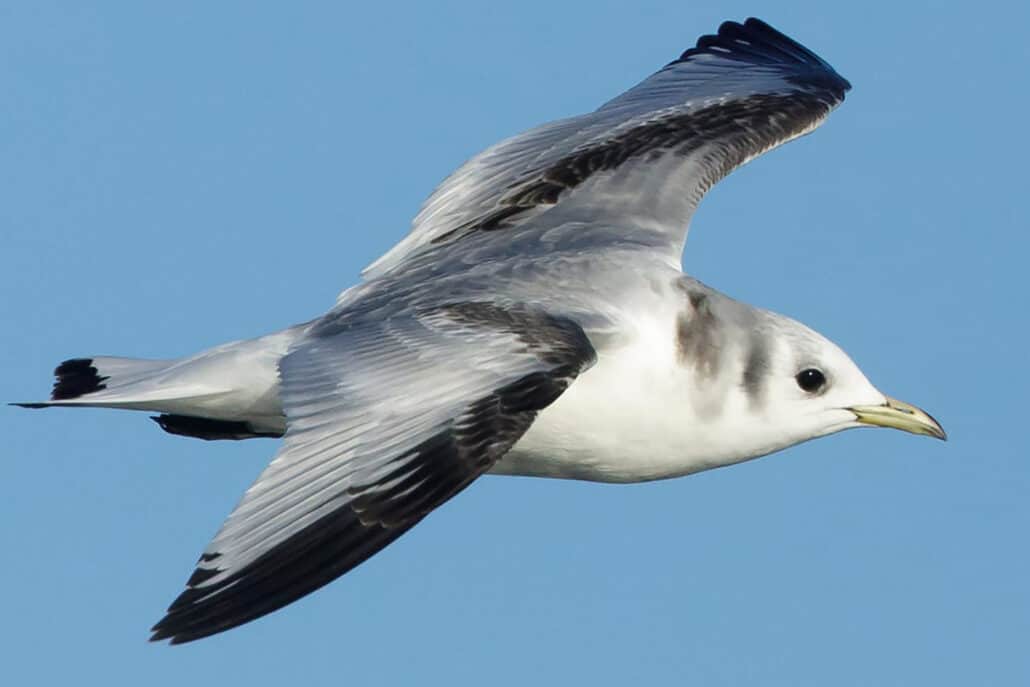 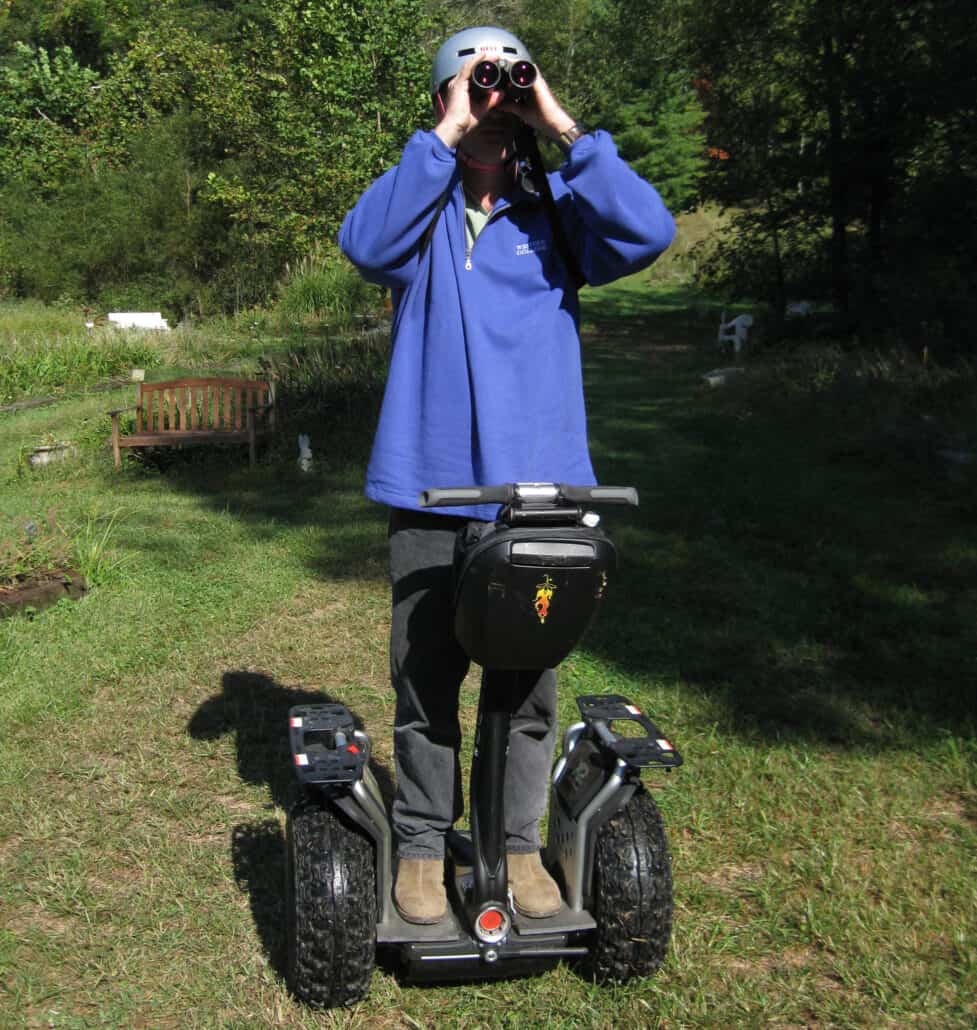