Working from home, I am grateful that my desk faces a window. I can see the sweet gum tree across the street that, now bare, hosts five leafy squirrel nests. Laden with spiky, COVID-shaped balls, the tree is a magnet for finches, who peck on the fruit and seem to explore the squirrel nests. Morning sun behind my house puts that tree in the spotlight, so the male house finches glow red. It’s hard to keep my mind on assembling a magazine or editing content when there’s so much bird life in that tree.

Even closer, on this side of the street, are a couple ornamental broadleaved trees, both still retaining full, red and orange foliage even after the first real snow and a week of below-freezing nights. Birds that land in them disappear. They’re probably just house sparrows, anyhow, maybe some starlings. Both species are abundant in my neighborhood, as are pigeons. Those are the big three from this window, although I have had an occasional Cooper’s hawk, the neighborhood redshoulder, soaring turkey vultures, a red-bellied woodpecker, lots of blue jays, a few cardinals, chickadees and titmouses, and the noisy but invisible Carolina wren that sings to me throughout the day.

From this window, the closest and clearest view is of the corner of my elderly neighbors’ house. The soffits and facia are starting to sag, creating a couple of openings that house sparrows use. A few months ago, I watched a mom and dad coming and going tirelessly, all day long. I’m sorry I missed fledging. But even now, house sparrows still enter that gap several times a day. They go in and stay, and somehow, I rarely see them exit. What’s going on in there? Is there a cat in the attic that sucks down the birds? A trap? Is there another exit beyond my view elsewhere on the house? Is the attic full of house sparrows having a perpetual party? In truth, I suppose they exit from the same gap while I am staring at my computer.

Of all the birds on my yard list, why is it that house sparrows are the ones easiest to watch every day? Why couldn’t a family of Carolina wrens have discovered those holes and occupied that corner? House sparrows are pariah birds: exotic invasives, competing with declining native species for food and cavities, dominating my bird feeders, claiming and making a filthy, grassy mess of the nest boxes on my porches that were intended for wrens or chickadees or any other small, native songbird. Not house sparrows.

But yet, their adaptability and fecundity is impressive. Native to Eurasia, North Africa, and the Middle East, house sparrows were introduced to this continent in the fall of 1851 and spring of 1852 when a Nicolas Pike purchased 100 of them from England for $200 and released them in Brooklyn, New York. There were subsequent releases across the US, but by 1910, Passer domesticus was widespread and expanding its range and increasing its numbers. From 50 pairs in 1852, the North American population was estimated to be 150 million in 1943. Today, populations of house sparrows in areas with livestock remain high in North America, but Breeding Bird Surveys show a general decline in numbers in most locations. The population decline is even steeper in much of the species’ native range.

The little birds that are my work companions every day, that capture my imagination and give me an entertaining respite from staring at screens all day are impossible for me to hate. Just like me, they’re doing their best to make a living, trying to be safe, taking care of their loved ones, and living the best lives they can manage, one day at a time.

Many birders dislike house sparrows and starlings for out-competing native species, and I get that. I wish those species hadn’t been introduced here. But they were, and they are here to stay. They are my neighbors, and just like my neighbors whose politics and religion are different from my own, I want to get along with them, make peace with them. Resentment is poison, and I don’t want that in my body or mind. I don’t want to retain poison for people or for birds.

I will cheer for the native species and help them as much as I can by planting mostly native plants in my yard and never using pesticides. I will discourage the exotic invasive competitors, taking down my nest boxes if sparrows investigate before wrens. I’ll provide sunflower seeds, not millet and milo, and take down my suet and peanuts when starlings take over. But still, I’m not going to hate house sparrows or even starlings. I’m not going to hate. 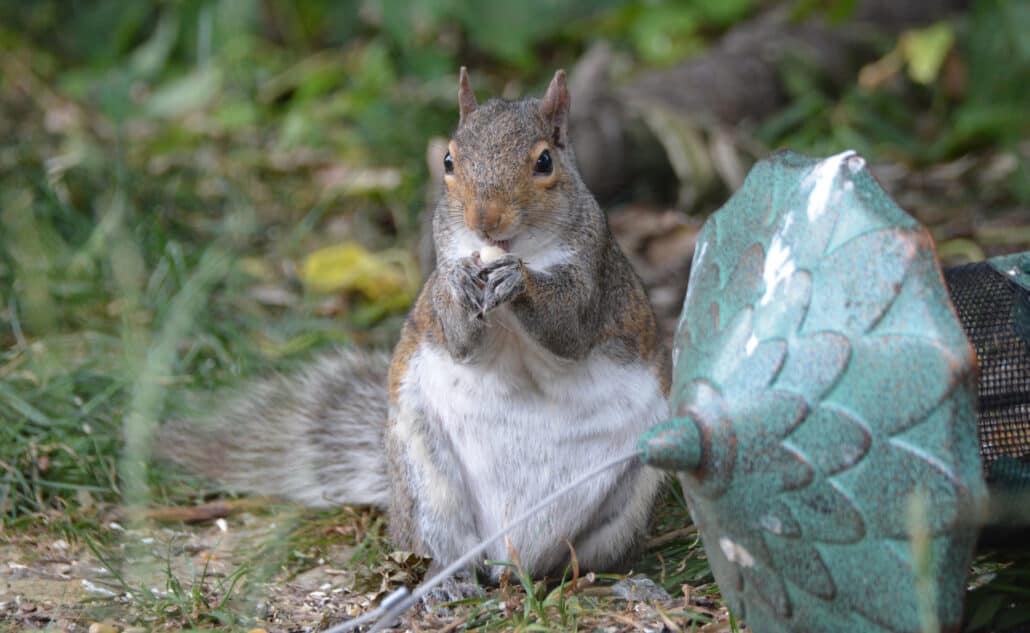 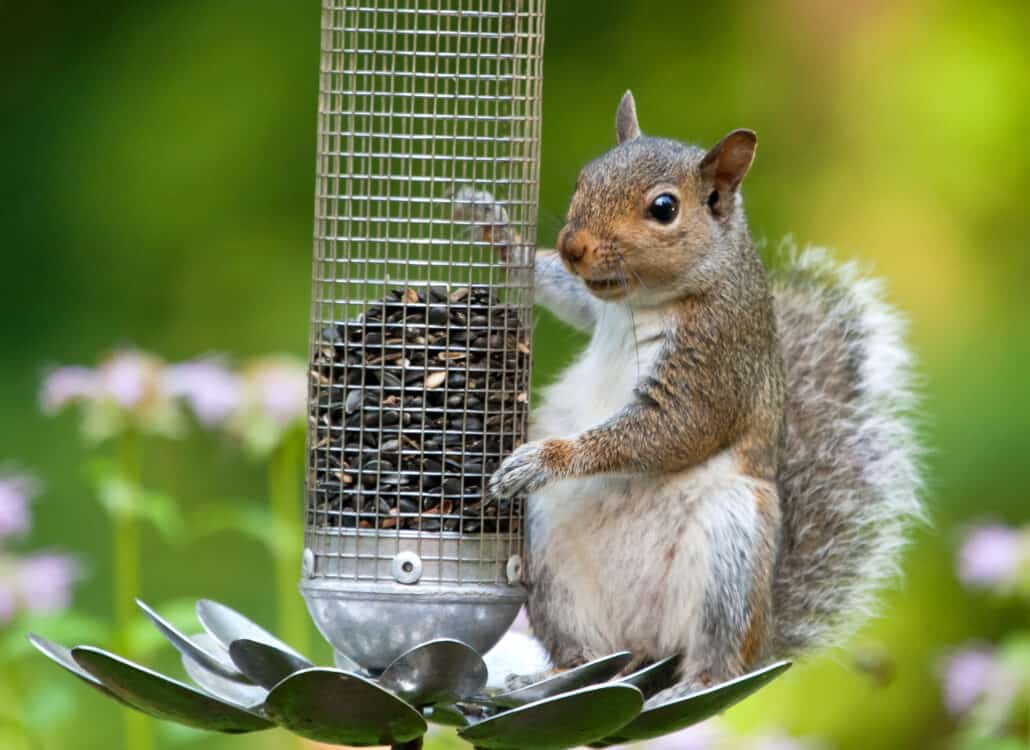 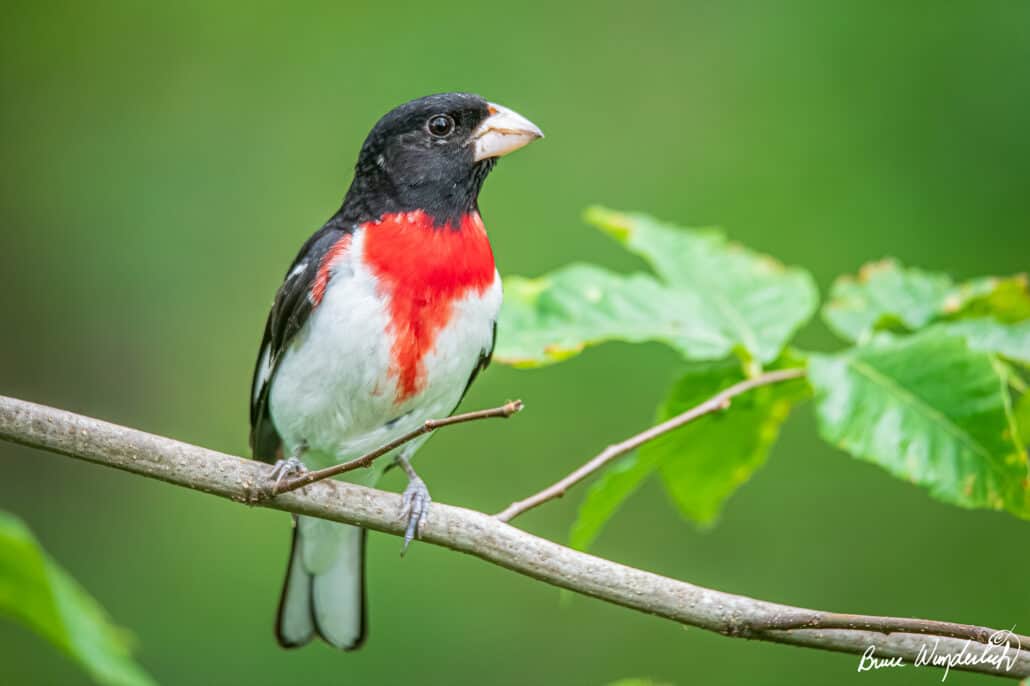