In southern Peru, a vast 200-square-mile stretch of desert plains is adorned with massive etchings known as the Nazca Lines. The drawings include geometric shapes, human figures, plants, and various animals, including 16 birds. Scientists have been studying the geoglyphs for nearly a century in an attempt to determine why unknown pre-Incan people created them approximately 2,000 years ago.

Recently, a team of Japanese researchers re-identified several of the birds, which had previously been generally identified by basic physical features. The team took an ornithological approach, closely examining the birds’ giant beaks, necks, wings, and tails for clues to exactly what species are depicted.

For example, the most famous of the bird figures, known as “the hummingbird” (pictured here), is easily observed as a hummer with just a quick glance. However, the scientists’ taxonomic assessment determined specifically that it is a hermit, a type of hummingbird that resides in Peru. Hermits are not found in the area where “the hummingbird” was etched, though the Nazca people would have encountered hermits as they wandered afar on food expeditions.

Scientists have also confidently identified a pelican and a guano bird in other etchings—again, birds that reside outside of this region where the drawings are located. Researchers believe the fact that the birds are not local is an important clue in understanding their significance.

Further investigation will involve comparing the bird etchings to drawings of birds on pottery from the same era as well as bird remains excavated from the area. 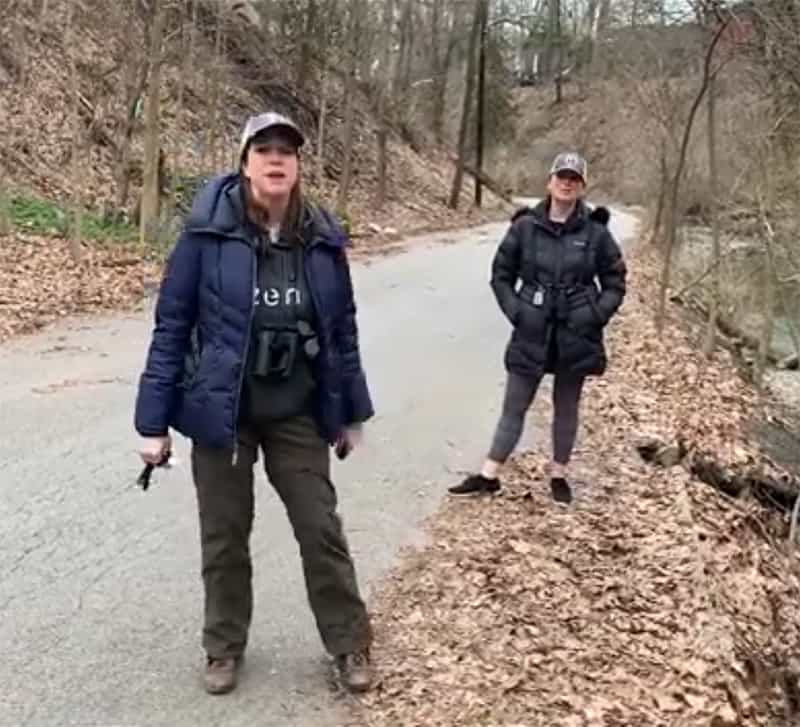